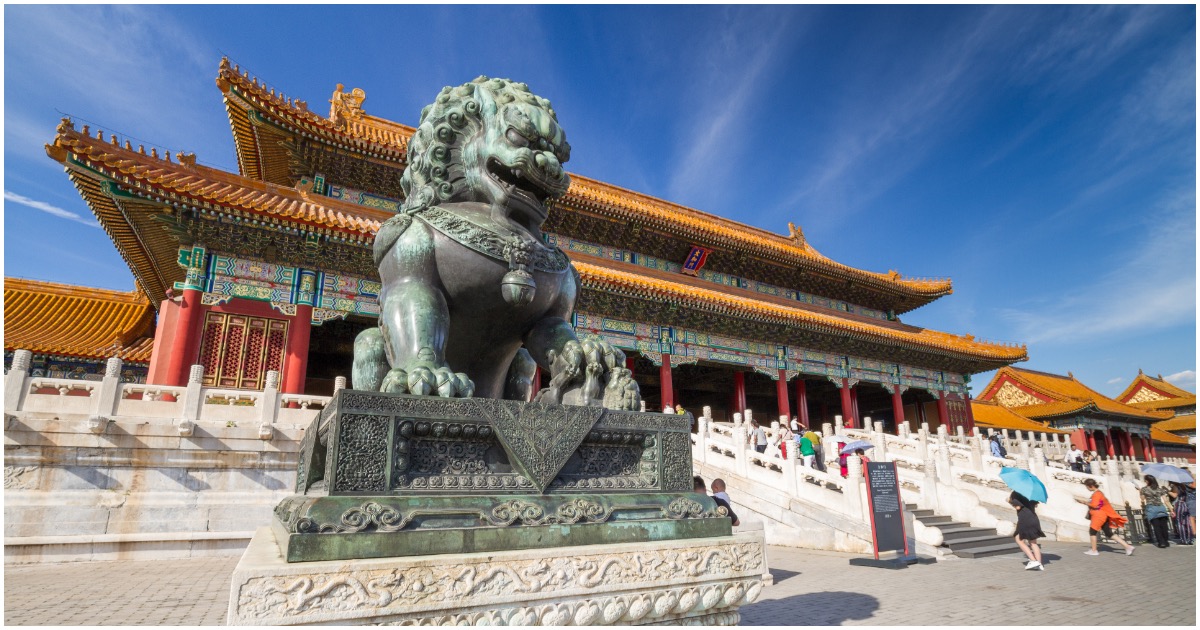 China will begin judging its citizens using a lifelong points system based on their behavior.

China’s plan to judge each of its 1.3 billion people based on their social behavior is moving a step closer to reality, with Beijing set to adopt a lifelong points program by 2021 that assigns personalized ratings for each resident.

The capital city will pool data from several departments to reward and punish some 22 million citizens based on their actions and reputations by the end of 2020, according to a plan posted on the Beijing municipal government’s website on Monday. Those with better so-called social credit will get “green channel” benefits while those who violate laws will find life more difficult.

The Beijing project will improve blacklist systems so that those deemed untrustworthy will be “unable to move even a single step,” according to the government’s plan. Xinhua reported on the proposal Tuesday, while the report posted on the municipal government’s website is dated July 18.

In the video below, Vice President Mike Pence looks firmly in charge.

Russian President Vladimir Putin looks like a submissive boy trying to get his father’s approval.

The king of Morocco fell asleep during World War I commemoration ceremonies in France.

President Trump was sitting next to him.

He wasn’t pleased – at all.

King of Morocco bored on Remembrance Day speech. Trump is not happy. pic.twitter.com/yIR6Be5leG

Moments after Air Force One touched down in Paris, Trump sent out a tweet blasting French President Emmanuel Macron for wanting to create a “European army” to guard against the U.S. and other nations.

‘People Are Going To Die!’ Ocasio-Cortez Hysterically Loses It Over Climate Change