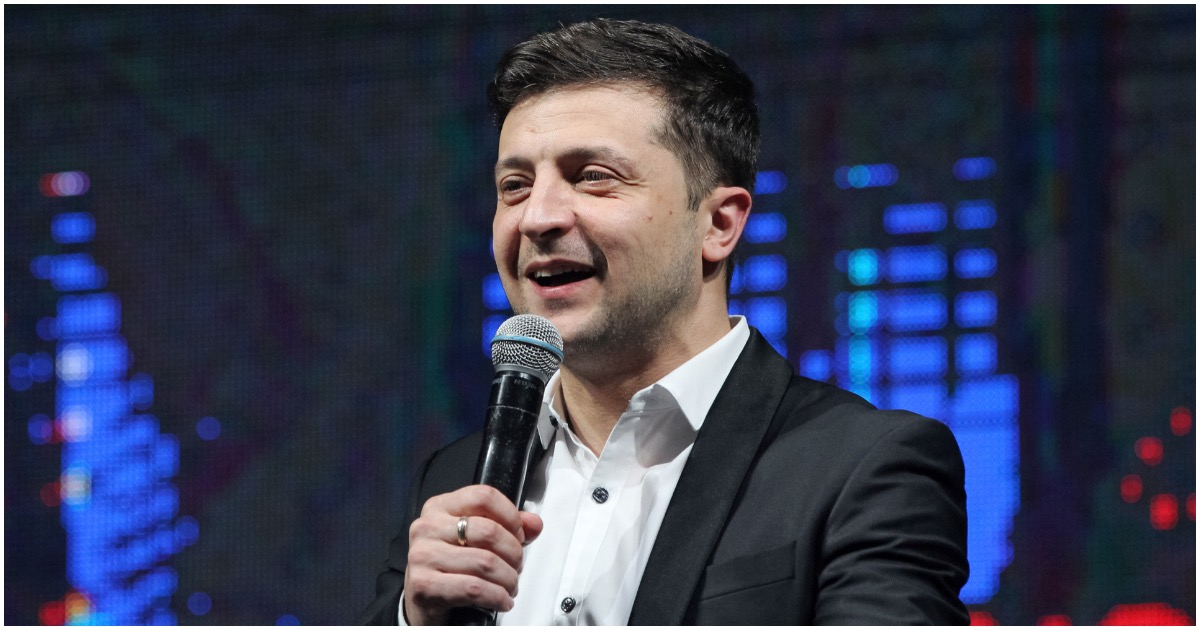 That headline sounds like a joke. It wreaks of “fake news.”

A comedian who plays the president on a TV show will now become the next president of Ukraine in real life.

Volodymyr Zelenskiy defeated incumbent President Petro Poroshenko by a landslide based on an exit poll released after voting stations closed, according to multiple reports.

Zelenskiy, a 41-year-old who has never held public office, received 73.2 percent of the nationwide vote, while Poroshenko only received 25.3 percent.

If the poll results are correct, Zelenskiy, who won nearly twice as many votes as Poroshenko in the first-round election held last month, will become president in a clear rebuke of the incumbent’s leadership.

Maxine Waters Makes It Clear: If You Stand With President Trump You Are NOT Patriotic

Hand Of God? Here’s What’s Happening At The National Mall On The EVE Of ACB Vote
October 22nd, 2020 Clash Daily