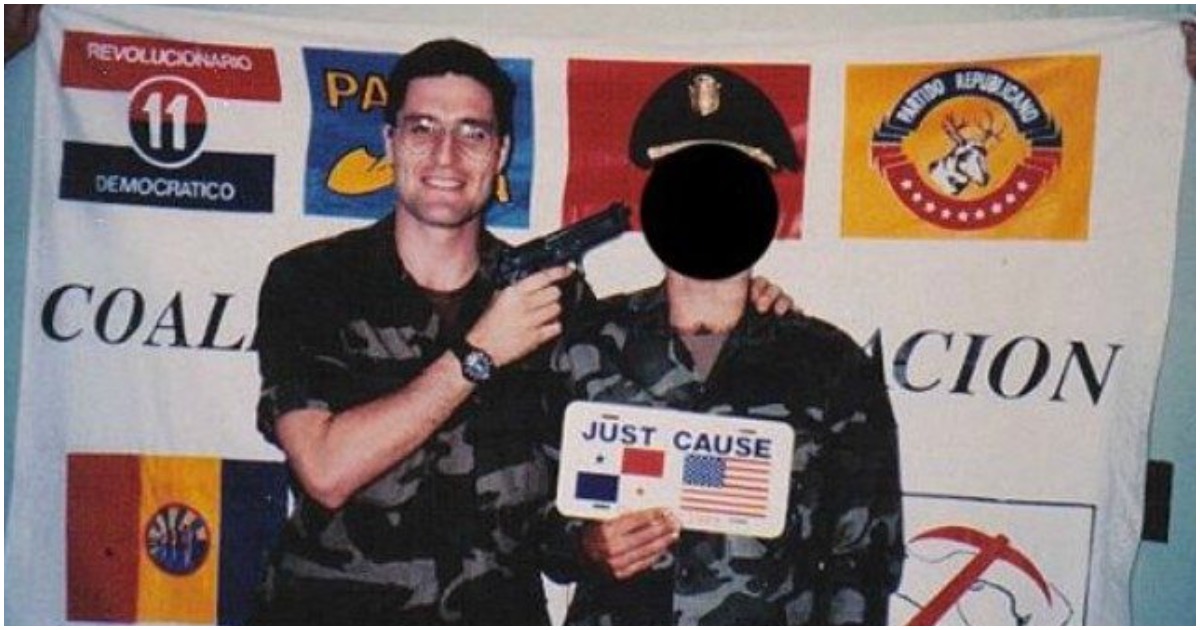 If this is a joke, is it funny? 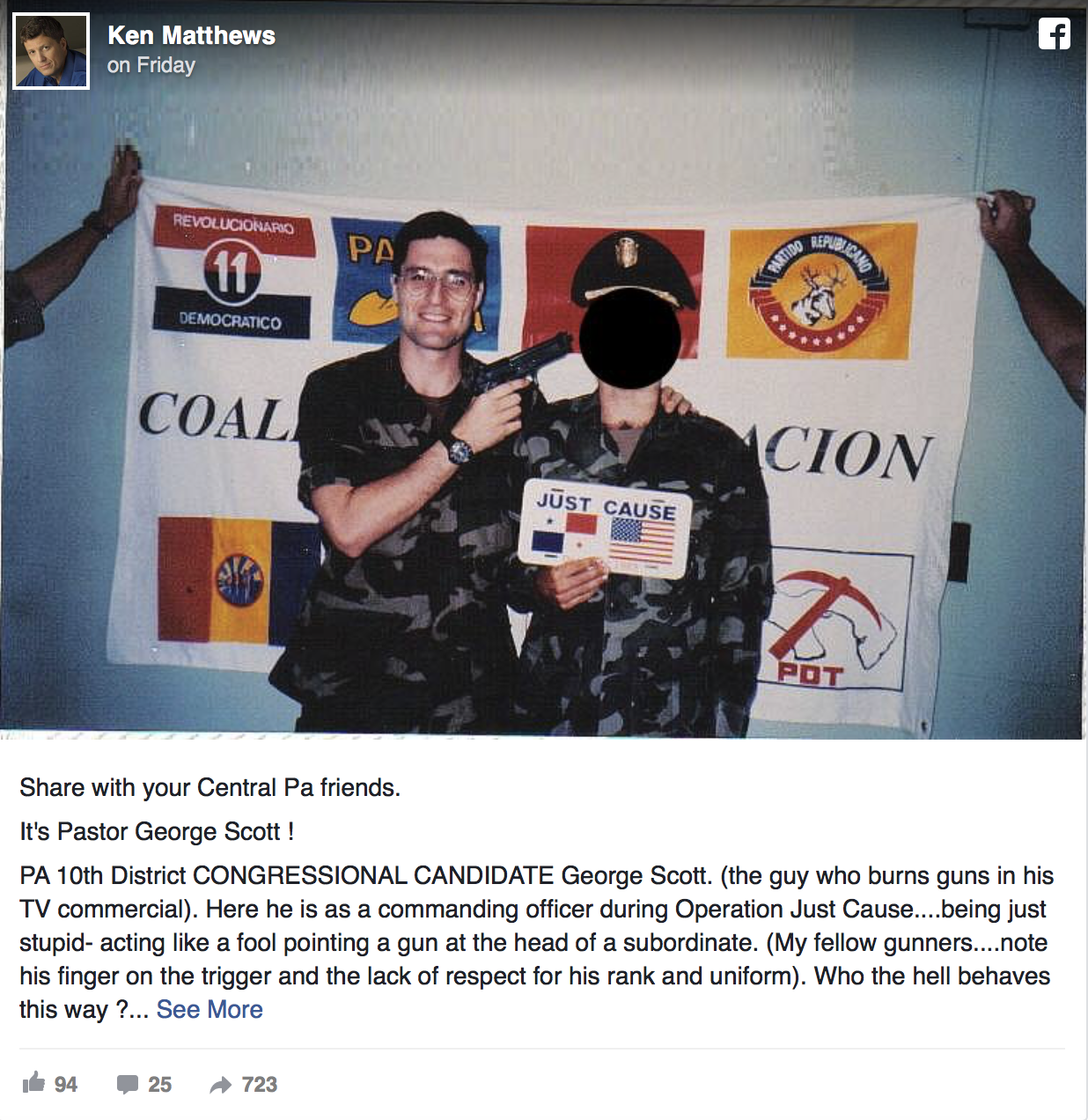 A photo has emerged showing Democrat Congressional candidate George Scott (PA-10) pointing a gun at an American soldier in what was allegedly a prank about handling captives.

According to Penn Live, Scott indicated that pointing the gun at the soldier’s head was to produce what was “intended as a comic image.”

Scott indicates the photo of him pointing a gun at a fellow soldier was taken in 1989 or 1990, “near [the] completion of Operation Just Cause in Panama.”

Florida Democrat gubernatorial candidate Andrew Gillum recently stated that police officers are going “too far” if they pull out a gun, baton, or taser in the line of duty.

But what if an officer’s life is on the line?

“All this stuff that they say, I’ve got to let them know, anti-police? No. I’m for police accountability, but law enforcement society cannot work and, quite frankly, law enforcement cannot do its job if it does not have a trusting relationship with the community.”

“At the time that a law enforcement official has to go to a weapon, to a gun, to a baton, to a taser, then they have already have to go too far by their very presence. By the very trust that they inspire in community and in society, they are supposed to be able to bring most situations to heel.”

Do the armed Black Panthers voting for Democrat gubernatorial candidate Stacey Abrams know she wants to confiscate their guns?

Photos of several armed members of the Black Pathers made the rounds on social media on Sunday.

Doughnut Shop Owner Struggles to Find Time to Spend With Sick Wife, So Customers Help Him Out in Powerful Way