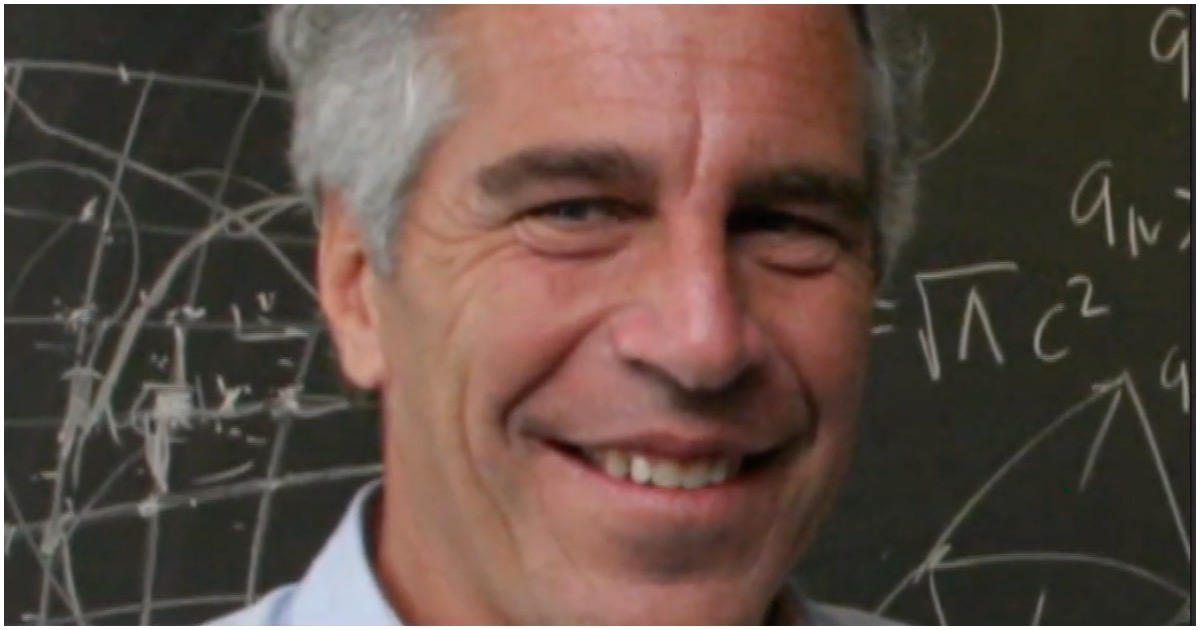 Well, this seems rather convenient.

Trending: Analyst Caught Engaging In How CNN Should Cover Up Trump’s Claims of Contested Election

At least one camera in the hallway outside the cell where authorities say registered sex offender Jeffrey Epstein hanged himself earlier this month had footage that is unusable, although other, clearer footage was captured in the area, according to three people briefed on the evidence gathered earlier this month.

It was not immediately clear why some video footage outside Epstein’s cell is too flawed for investigators to use or what is visible in the other, usable footage. The incident is being investigated by the FBI and the Justice Department’s inspector general’s office, which are attempting to determine what happened and how to assess whether any policies were violated or crimes committed.

The footage is considered critical to those inquiries, and the revelation of an unusable recording is yet another of the apparent failures inside the Metropolitan Correctional Center, the short-staffed Bureau of Prisons facility in downtown Manhattan that held Epstein.

Screams could be heard coming from Jeffrey Epstein’s jail cell the morning he was found dead — as corrections workers frantically tried to revive him, urging, “Breathe, Epstein, breathe!” according to a report Tuesday.

WATCH: Biden Stumbles Over Own Words So Badly Even Dems Should Begin to Wonder What’s Up

A “day of reckoning” is coming – Lin Wood reveals, “the evidence I have is stunning!”
December 3rd, 2020 DC Clothesline