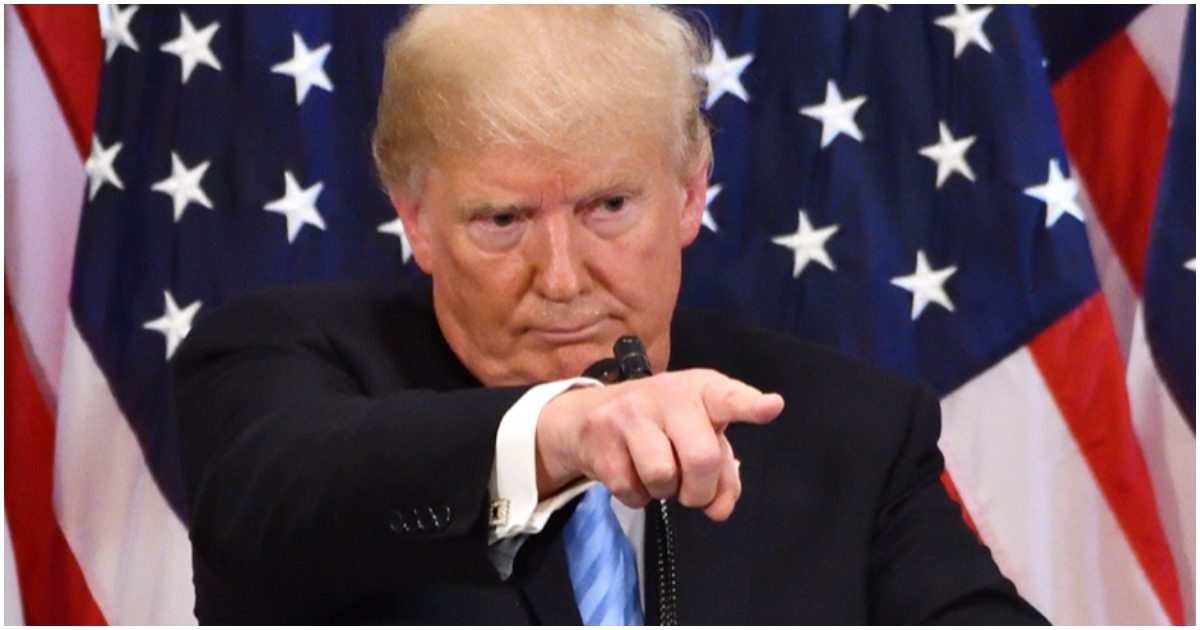 IF ONLY HE’D STOP TRYING TO DRAIN THE SWAMP AND PLAY BALL, THEY’D MAGICALLY FIND HIM LESS REPREHENSIBLE.

It’ll be one heck of a week with the Iowa Caucuses on Monday, Donald Trump’s State of the Union Speech on Tuesday, and his expected acquittal from Democrats’ Impeachment charges on Wednesday. By Thursday, we could see them roll out their newest Articles of Impeachment which have probably been in the works since Robert Mueller showed that he has the same great memory and lucidity as Joe Biden.

In failed expedition number two (Let’s count the two-year 32 million dollar Mueller investigation as failed expedition number one) Democrats claim that President Trump thought about committing the crime they concocted but even if they could read his mind, the crime never took place. If Trump didn’t get what he was supposedly pressuring Ukraine to give him, then Democrats tried to remove him for a thought crime. These are the same people who want to obliterate the First Amendment by fining citizens for using the “wrong” pronoun.

We aren’t allowed to wonder why Trump is being accused of a crime which is virtually identical to the one Joe Biden actually committed, and to which he admitted on video. Is it also a coincidence that Democrats say Donald Trump isn’t allowed to wonder about it either? Such wondering should result in his removal from office!

Democrats are willing to look that ridiculous just to distract from actual, as-yet, un-indicted crimes committed by a long list of their fellow Democrats. From Clinton and Comey, and Clapper (oh my!) to Brennan, Biden, and more, Donald Trump’s very presence in the Oval Office does represent an “existential threat” not to America as they are so fond of saying, but to them.

If only he’d stop trying to drain the swamp and play ball, they would magically find him much less reprehensible. Yet, gullible or corrupt politicians and pundits jump up and down trying to assure us that Trump is the bad guy.

It takes a lot of distraction to ignore realities that glaring, yet it’s impressive how many people are succeeding at doing so.

What else are these perpetually angry Trump-haters so afraid of that they are willing to risk everything including the Democratic party itself, to get rid of him?

Our 45th President has accomplished in three years a stunning list of things that politicians on both sides of the aisle have been promising for decades:   He has dramatically lowered unemployment for every race, color, gender and creed; Impressively improved the GDP; Made us energy independent (an enormous accomplishment he never even promised); Controlled illegal immigration and is in the process of securing our border. He has restored confidence in America, and those are just a few examples.

Politicians raised money on their promises. They got elected on those promises. But they never came close to delivering on them. This wasn’t because they were incompetent, though some of them surely were. It is because they never really wanted to accomplish those things in the first place. They contradict the secret globalism and crony capitalism for which every day Americans never voted. President Donald Trump has exposed this and so much more for all to see.

It’s no wonder that they are willing to destroy themselves in a desperate attempt to destroy him. 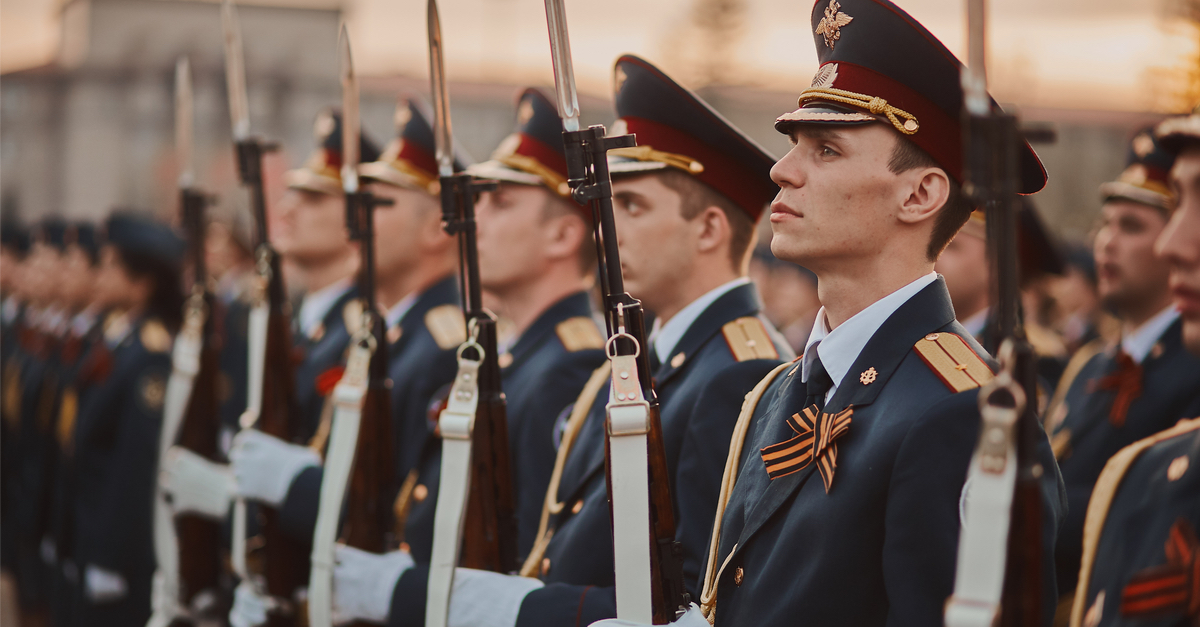 Despite the mainstream media’s insistence that Donald Trump was some sort of Russian puppet, allowing Vladimir Putin to do as he pleases, it appears that the Russian leader is misbehaving far more dramatically with US President Joe Biden behind the Resolute Desk. This curious bit of political fodder aside, it certainly does appear as though the US, and perhaps some of her allies, are going to be forced into dealing with a reckless Russia in the coming days. More than 100,000 Russian troops in assault vehicles painted with “invasion stripes” were headed to Ukraine’s border Wednesday, intensifying fears of war between the neighboring nations. The advancing force includes 1,300 battle tanks, 3,700 drones, 1,300 artillery and mortar units and 380 multiple launch rocket systems, according to documents leaked to the Daily Mirror. Tensions between the countries have been escalating following Russia’s annexation of Ukraine’s Crimea territory in 2014, an attempt by Moscow to keep NATO away from its borders. Ukraine is not a member of NATO, but support for the organization has risen in recent years, and the country is allied with many NATO nations — including the U.S. The stripes were an important piece of the puzzle. The appearance of painted stripes on Russian armored vehicles headed to the front lines reminded military experts of similar stripes on tanks used by the Soviet army during the 1968 invasion of Czechoslovakia, the Mirror reports. The stripes are used as a deterrent to friendly fire. President Joe Biden sent US Warships to the Black Sea as a deterrent, only to have Russia then limit access to the area while forcefully demanding that the US stand down.