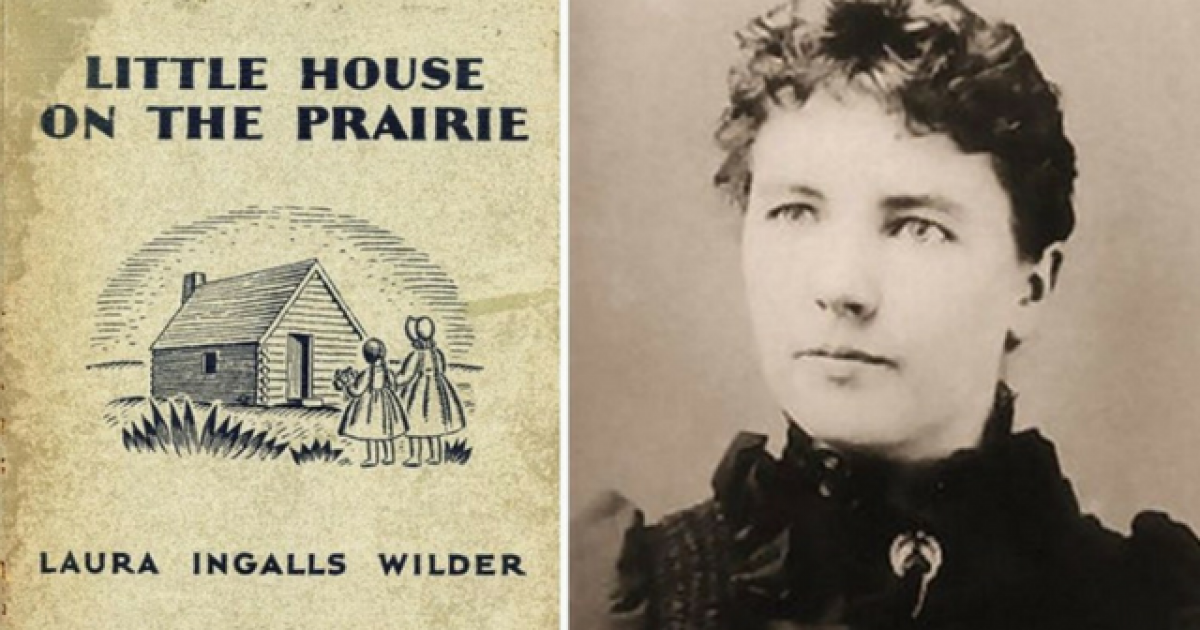 When it comes to celebrated American children’s literature, Laura Ingalls Wilder’s classic Little House on the Prarie series are the cream of the crop.

The autobiographical series have graced the reading lists of young people in the US for decades, and for good reason. They’re fun, engaging, and the first-hand accounts of frontier life Wilder wrote to document her own fascinating childhood are an invaluable account of a definitive time in our nation’s history.

Along with Mark Twain’s The Adventures of Huckleberry Finn, the Little House series give a snapshot of American life from the perspective of those who lived it that provide rich insight into our history.

But it appears Mrs. Wilder’s books may be going the way of “Huckleberry Finn”…they’ve been slapped with the scarlet letter: they’re politically incorrect.

In my humble opinion, this is nothing short of a downright outrage.

Fox News has the story:

Laura Ingalls Wilder’s name is set to be removed from a major children’s book award after concerns were raised about the “Little House on the Prairie” author’s depiction of certain races in the early-to-mid 20th century.

The Association of Library Service to Children’s (ALSC) board voted unanimously on Saturday to rename the “Laura Ingalls Wilder Award” as the “Children’s Literature Legacy Award.”

The association, which took the vote at its board meeting in New Orleans, said the vote “was greeted by a standing ovation by the audience in attendance.”

Wilder is best known for her “Little House on the Prairie” novels, which the ALSC has stated “includes expressions of stereotypical attitudes inconsistent with ALSC’s core values” based on Wilder’s portrayal of black people and Native Americans.

Huckleberry Finn has been battling it out with political correctness for decades now, largely due to the fact that one of the principal characters, a runaway slave, is named N—- Jim. This definitely makes for some awkward read-alouds in today’s classrooms, but the novel is nonetheless one of the most significant in the canon of American literature and Jim himself is portrayed in far from a derogatory light by Mr. Twain.

To add Wilder to the list of politically incorrect authors though, is almost beyond comprehension.  Huckleberry Finn is at least fiction, and the Little House books are autobiographical.

When you hear people call those on the left ‘fascist’, this is why. To try to cover up or downplay celebrated autobiographical works that contain language we now, in our desperate attempt to reverse past racism, consider uncomfortable and inappropriate, is to try to rewrite history to better suit the narrative.

And it the progress we’ve made to arrive at today’s current standards is to be properly understood, shouldn’t we be able to keep these snapshots of what life once looked like?

It seems that in the fight for political correctness, there are far too many babies being thrown out with the bathwater.

CBS Poll Reveals Where Americans are Split on Immigration