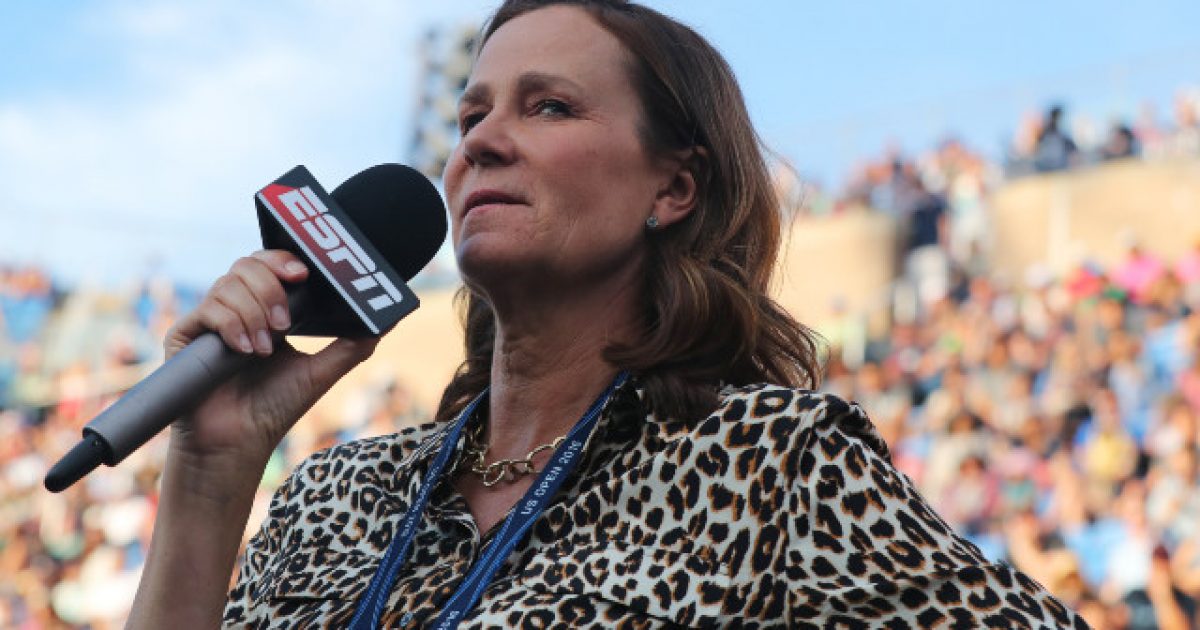 The widow of a former friend of President Trump’s has come out and denied a claim that her late husband was paid to take the SAT for him, a claim that comes from the pages of a new book by Mary Trump, the president’s niece.

Pam Shriver, who is a former tennis superstar and current tennis analyst, responded to the claim by denying any knowledge of her late husband, Joe Shapiro, having ever took the standardized test for the president.

“When you put somebody’s name in print in a book, you want to make sure the facts around it are correct, especially if they are not living because it’s not like Joe is here and he would have known how to deal with this,” Shriver said in a video posted to social media on Wednesday.

She also said her late husband met Trump during their time at the University of Pennsylvania, which would have been years after the president had taken the SATs, because he originally went to Fordham University for two years before transferring.

“My late husband Joe Shapiro passed away 21 years ago. He was a man of great integrity, honesty; he was a hard worker. He was literally the smartest person I ever met,” Shriver added.

The book by Mary Trump, Too Much and Never Enough: How My Family Created The World’s Most Dangerous Man contains the following passage concerning the allegation:

“To hedge his bets, he enlisted Joe Shapiro, a smart kid with a reputation for being a good test taker, to take his SATs for him. That was much easier to pull off in the days before photo IDs and computerized records. Donald, who never lacked for funds, paid his buddy well.”

There’s no actual proof this event took place, however, which just goes to show that the allegation is nothing more than pure speculation.

The White House spoke out condemning the claim.