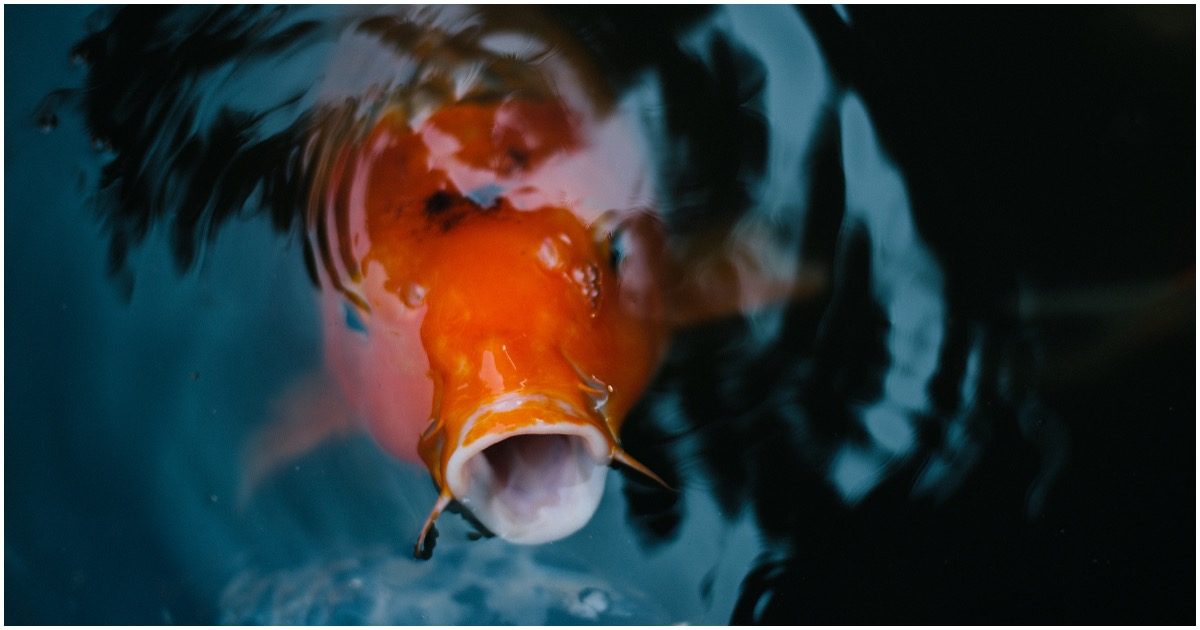 The media loved blaming President Trump after a man died from ingesting fish tank cleaner as a way to fend off COVID-19. As it turns out, there could be a homicide charge on the way.

If the woman is found guilty, what are the odds the MSM apologizes to POTUS?

The Mesa City Police Department’s homicide division is investigating the death of Gary Lenius, the Arizona man whose wife served him soda mixed with fish tank cleaner in what she claimed was a bid to fend off the coronavirus. A detective handling the case confirmed the investigation to the Washington Free Beacon on Tuesday after requesting a recording of the Free Beacon‘s interviews with Lenius’s wife, Wanda.

Gary Lenius, 68, died on March 22. Wanda, 61, told several news outlets last month that both she and her husband had ingested a substance used to clean aquariums after hearing President Donald Trump tout one of its ingredients, chloroquine phosphate, from the White House briefing room.

Detective Teresa Van Galder, the homicide detective handling the case for the Mesa City Police Department, confirmed that the investigation is ongoing but declined to provide additional details.

Here’s an example of a media error…

This is not accurate @JohnBerman. It was aquarium cleaner pic.twitter.com/IBXjxcILVm

Go to hell, @WHO pic.twitter.com/RcV1xJOz70

The cockpit-cam footage of the Blue Angles flying over NYC today is bad ass.

Coronavirus is this generation's Vietnam in the sense that both were made way worse thanks to China. Boom, roasted.

Yeah cough them germans across the room! pic.twitter.com/AjbVBn9Nve