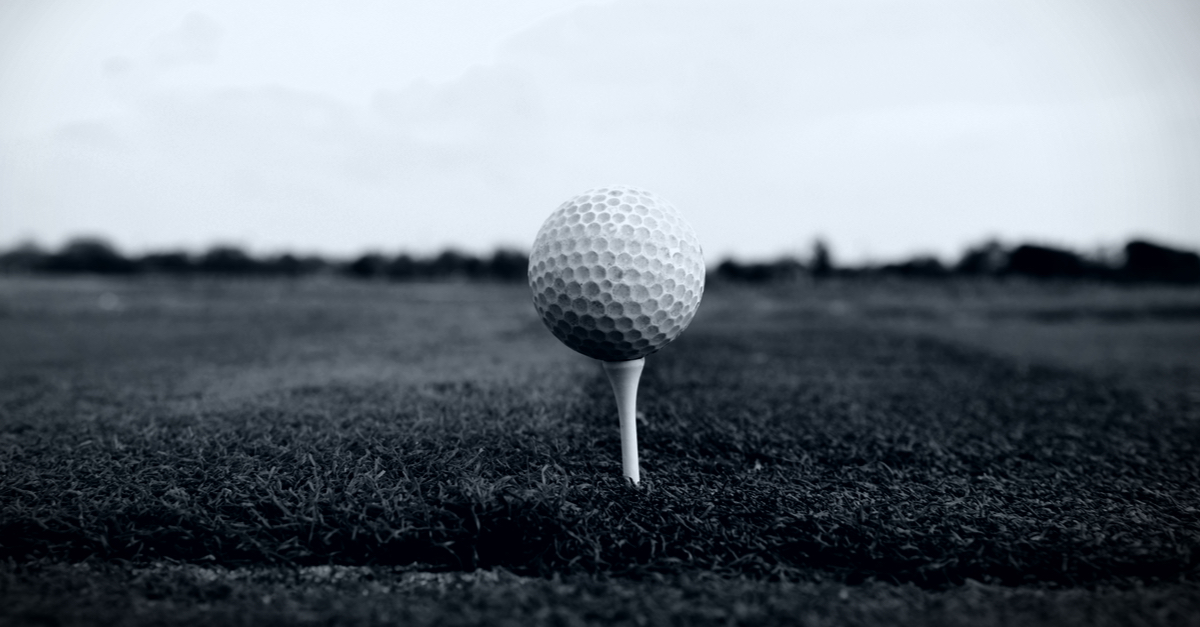 Just days ago, an incredibly bizarre crime took place in the small Atlanta suburb of Kennesaw, Georgia, and investigators have been doing their damnedest to piece together what exactly happened.

The event itself left several people dead, including a pro golfer, and it spawned a massive manhunt for a suspect who just happened to leave his pickup truck parked on one of the course’s well-manicured greens.

Now, as investigators begin to unravel the mystery, they are coming up with more questions than answers still.

Eugene Siller was shot in the head on Saturday on the green of the 10th hole at Pinetree Country Club in Kennesaw, near Atlanta, the Cobb County Police Department said.

Two other men were found shot dead in the bed of a white Ram 3500 pickup truck that was on the green, police said.

Police said Tuesday they believe Siller, 46, was shot because he was a witness who “happened upon a crime in progress involving the unknown suspect” and the two victims in the truck.

And here is where it gets strange:

The victims in the truck don’t appear to have any connection to the country club, police said. One of the men was the truck’s owner, 76-year-old Paul Pierson of Kansas, and the second victim was identified Wednesday as 46-year-old Henry Valdez of California.

Police are still searching for the suspect, but do not believe that there is any danger to the local public at this time.

Biden Busted Over Lie About His Congressional Baseball Home Run

Woman Orders Drive Thru McD’s in Middle of Police Pursuit