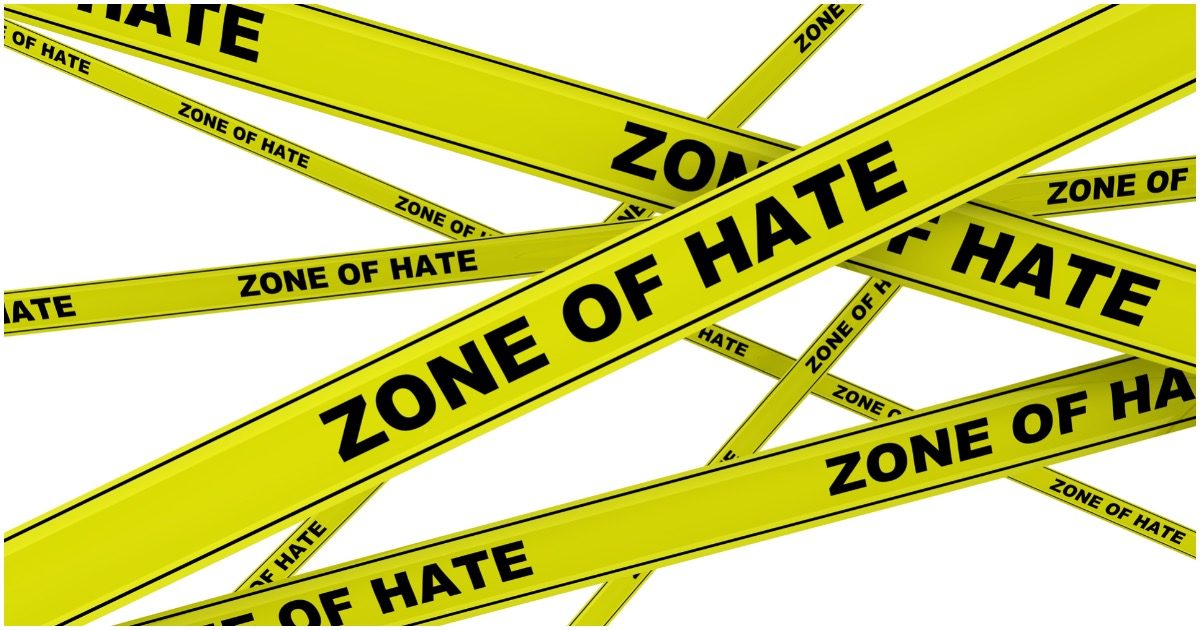 Denver Councilwoman Candi CdeBaca, a Socialist/Communist made national news recently when she retweeted #solidarity with a tweeter who wrote: “For the record, if I do get the coronavirus, I’m attending every MAGA rally I can.”

In response to a fire storm of protests, CdeBaca claimed she was being “sarcastic.”

It’s tough to even follow the logic of how this is sarcasm. It’s curious that Leftists never acknowledge humor or sarcasm in anything Donald Trump says.

The councilwoman must be elated now that a participant at the Conservative Political Action Conference (CPAC) has tested positive for the Corona Virus.

It isn’t satirical but true that Leftist ideologues lecture us incessantly about compassion and tolerance yet, have been revealed to be those most filled with hate and intolerance.

Within almost the same news cycle we had the love-filled and tolerant, Chuck Schumer threatening two sitting Supreme Court Justices (‘You won’t know what hit you’) if they dared to vote against the liberal religion of abortion “rights.”

Certainly, not every Democrat wishes a disease on his or her political enemies but when elected officials from Congress to the City Council do it, it’s worthy of notice. This sends the message to their base that it’s not only acceptable behavior but applauded behavior.

The Left has devolved into such ugly behavior and rhetoric partially because Republicans and the media have allowed them to get away with it.

Grassroots conservatives are the only ones who can put an end to this double standard, since the media doesn’t hold the Left accountable. We will have to be a broken record and not let it go. Despite their slogans, the Left never “Moves on.org”. Neither should we.

Conservatives aren’t as fond of protests as Democrats, but that’s one of the ways to not let it go. I wholly support the planned protest at the next Denver City Council Meeting.

Will the hate-filled Left ever stop lecturing us about hate? The short answer is No, but by constantly calling attention to such glaring hypocrisy it could become less politically profitable.