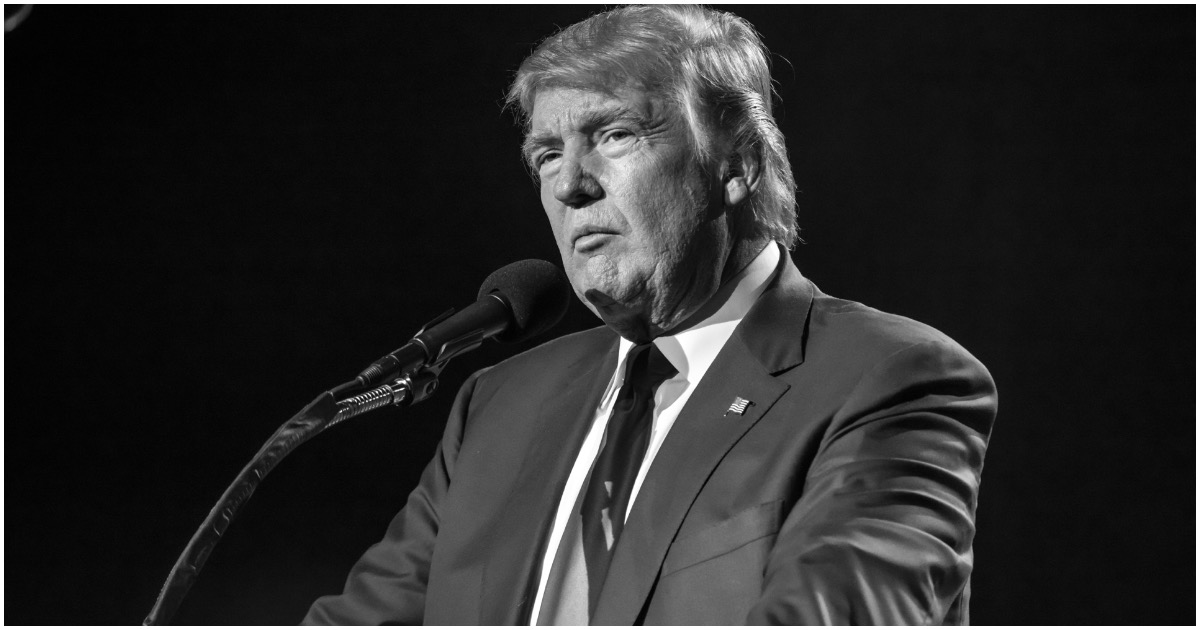 Cleveland.com revealed Wednesday that Priorities, which raised and spent a whopping $190 million for Hillary Clinton in 2016, and around $75 million for Barack Obama in 2012, is scaling back operations in the state, after determining that Ohio “targetability” eroded in the 2016 election.

Priorities USA now lists Ohio, which was once key to Democratic presidential victories, as a “GOP Watch” state akin to Texas. “That’s below other more traditional swing states like Florida, Pennsylvania and North Carolina, but also historically red states like Arizona and Georgia,” local media reports.

Now, in liberal New Jersey, Democrats have passed a bill to keep Trump off the 2020 ballot unless he releases his tax returns.

The New Jersey state Senate on Thursday overwhelmingly voted to pass a bill that would keep presidential candidates off the state’s 2020 ballot unless they release their tax returns.

According to the Courier Post, the Democratic-controlled state Senate passed the measure along party lines in a 23-11 vote on Thursday, sending the bill to the Assembly committee and full legislature for a vote before it heads to the desk of Gov. Phil Murphy (D) for consideration.

The controversial measure would deny candidates for president and vice president a spot on the state ballot if they do not publicly release five of their most recent tax returns at least 50 days before the general election in 2020.

While attacking former Starbucks CEO Howard Schultz, who may run as an Independent for president in 2020, Rep. Alexandria Ocasio-Cortez (D-NY) wound up with egg all over her face.

ICYMI: Hillary Wants Congress to Keep Digging for Collusion, Regardless of Mueller Findings