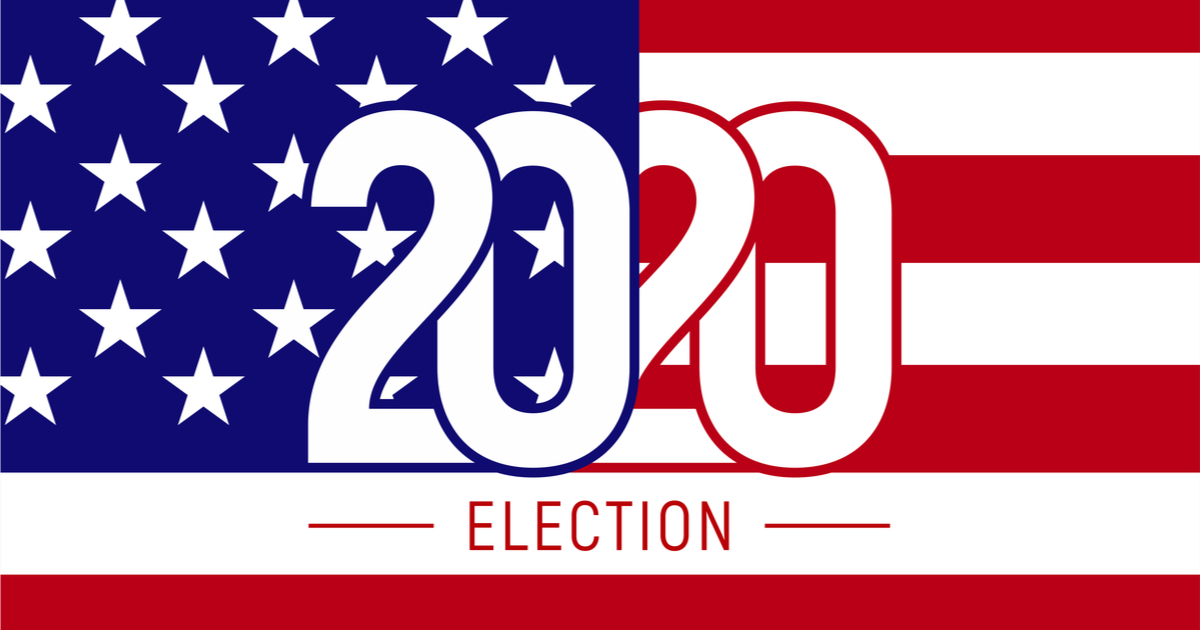 President Donald Trump is far from a conventional politician, and that sentiments is likely a massive understatement.

Trump is a wrecking ball on the Beltway, draining the swamp while simultaneously smashing each and every preconceived notion about the way our government is supposed to operate.  The Commander in Chief is traveling in a lane normally reserved for celebrities, using his ability to communicate directly and succinctly with the American people in order to subvert the half-truths and untruths of the political ruling class.

To defeat him in 2020 will take a miracle for the democrats, likely in the form of some other, equally as unorthodox candidate.

Somehow, Joe Biden believes that he is that candidate.

Former Vice President Joe Biden reportedly sees himself as the Democratic Party’s “best hope” for defeating Donald Trump in 2020; with political insiders saying he is in the “final stages” of deciding whether to launch a potential run for the White House.

“Former Vice President Joseph R. Biden Jr. is in the final stages of deciding whether to run for president and has told allies he is skeptical the other Democrats eyeing the White House can defeat President Trump, an assessment that foreshadows a clash between the veteran Washington insider and the more liberal and fresh-faced contenders for the party’s 2020 nomination,” writes the New York Times.

“He has the best chance of beating Trump, hands down,” said Sen. Tom Carper of Delaware.

Let’s forget the fact that Biden is an “old, rich white guy” – the least valuable type of human being according the bleeding heart left, (who claim that they aren’t bigoted).  We must remember that Biden was part of the Obama administration that Trump rose to power on the tail end of.

The American people watched Obama and Biden for 8 years and then sent heir-apparent Hillary Clinton packing in favor of Donald Trump back in 2016.