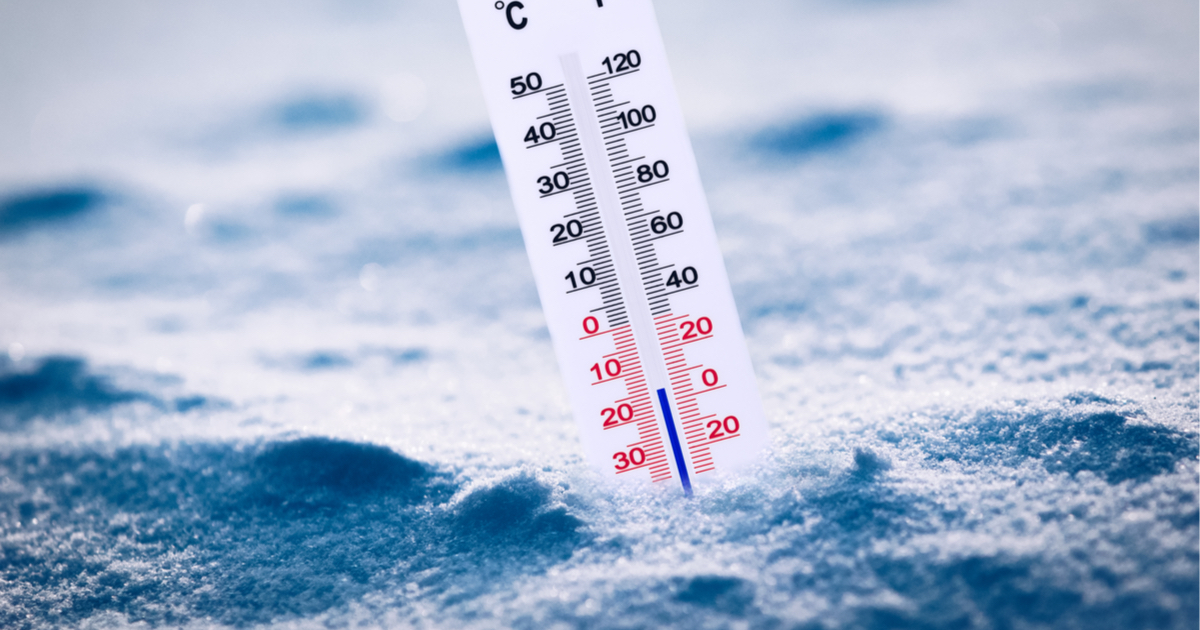 Unfortunately, the rich history of the city of Chicago seems to be fading.  And fast.

The city has been rebranded by many as Chi-raq, after a decades-long experiment in gun control backfired miserably.

Soon, the streets of the city were being ruled by gangsters once again.  This time, instead of Al Capone and Canadian booze being pilfered and profited from, we have the youth of the city trafficking illegal medicinal herbs, as well as a number of hard narcotics whose source is more than likely a cartel south of the border.

With no armed good guys, the bad guys ran amok.  This led to the city breaking several records on the subjects of cold-blooded killings.

Now, another record could fall in the Windy City, and it’s a killer cold that could make history.

One of the coldest air masses in years will envelop the Midwest and the Northeast this week bringing potentially life-threatening low temperatures to the Chicago area that will feel even harsher in tandem with strong winds.

In Chicago, the coldest temperatures of the year will arrive midweek. After seeing a high around 34 on Monday at O’Hare International Airport, temperatures will drop to near zero before the end of the day, according to the National Weather Service. By Tuesday night, temperatures are expected to take another plunge, to 23 below zero, flirting with Chicago’s coldest temperature ever: minus 27 on Jan. 20, 1985.

The lows Tuesday and Wednesday could break records set in 1966. They’ll also feel much worse with wind gusts up to 30 mph, which will make it feel as low as negative 50 degrees, according to the weather service.

This isn’t just cold; this is dangerous.

This week’s temperatures combined with the wind could lead to the onset of frostbite in less than 30 minutes, the National Weather Service said.

Six community service centers across Chicago will double as warming centers, including the Garfield Community Service Center at 10 S. Kedzie Ave., which will be open 24 hours. A number of other city facilities could also step in if necessary, including libraries and police stations.

Individuals in need of emergency overnight shelter should also call 311.

As in the past, transportation of all kinds could be challenging during this cold snap, according to the weather service. At these kinds of temperatures, car batteries can die and tires may deflate. Train tracks have been known to cause metal to contract and overwrought rails to break.

NO STONE UNTURNED: Roger Hints at Flipping on POTUS