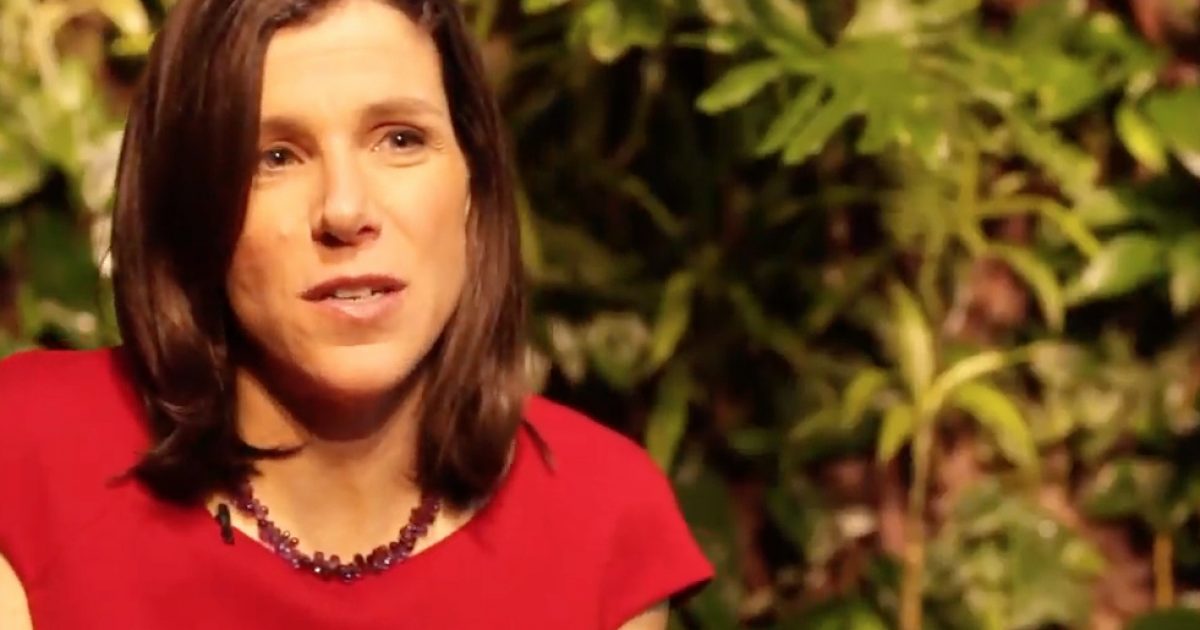 With the government still in the grasp of a partial shutdown, Nancy Pelosi looks poised to retake the role of House Speaker…a fact that has divided the democratic party.

Pelosi is undoubtedly a firebrand, and somewhat of a bullish figure not known for her willingness or competency when it comes to compromise.  While these characteristics are often unbecoming of a public servant, Pelosi has staked out her place in the American government as only she knows how: With brute force.

With a looming budget fight on the horizon, Pelosi’s own daughter had a bleak, morbid, and frankly disturbing take on her mother’s negotiating tactics.

House Minority Leader Nancy Pelosi’s daughter shared how she feels about her mother likely becoming Speaker of the House for the second time Wednesday with some gruesome words.

Alexandra Pelosi was responding to a question about how her mother approaches meetings with President Donald Trump and how she feels about her mother’s potential new title as Speaker.

“She’ll cut your head off and you won’t even know you’re bleeding,” Pelosi said on CNN’s “New Day.”

The border battle at the heart of our current spending debacle will likely be front and center for Pelosi as she presumably takes her former role back on Thursday.

With Donald Trump vowing not to budge on his demand for a physical barrier at the border, Pelosi will have her work cut out for her…no matter how tough her daughter thinks she is.