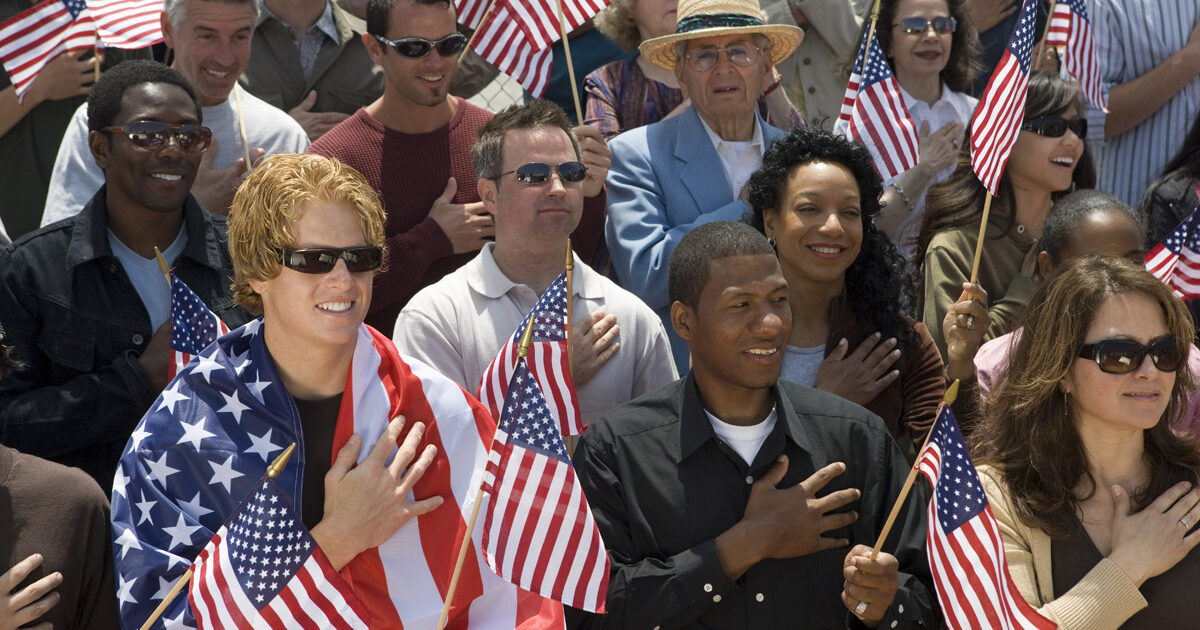 In 1952, a man named Dean Alfange wrote a statement of the American creed that briefly made him a popular writer of Americanisms. While his statement is a wonderful exposition of American ideals, the writer himself makes it all the more remarkable.

Alfange titled his 1952 epistle to America, “An American’s Creed.”

In the creed, Alfange laid out the American ideal:

“I do not choose to be a common man. It is my right to be uncommon. I seek to develop whatever talents God gave me—not security. I do not wish to be a kept citizen, humbled and dulled by having the state look after me. I want to take the calculated risk; to dream and to build, to fail and to succeed. I refuse to barter incentive for a dole. I prefer the challenges of life to the guaranteed existence; the thrill of fulfillment to the stale calm of utopia. I will not trade freedom for beneficence nor my dignity for a handout. I will never cower before any earthly master nor bend to any threat. It is my heritage to stand erect, proud and unafraid; to think and act myself, enjoy the benefit of my creations and to face the world boldly and say – ‘This, with God’s help, I have done.’ All this is what it means to be an American.”

This is a fantastic expression of the ideals that make America great.

But there is something more extraordinary about this wonderful sentiment that isn’t exactly obvious at first glance.

To really show how America has gone downhill since this was written in 1952, the author, a low-level politician in the 40s and 50s, was then considered a political leftist. He was a big government liberal in the FDR mode, but he still felt this way about the American ethos because it protected his leftism as well as protecting the ideas of traditional Americans. Alfange understood that without these basic tenets, his leftism would make him a subject of oppression in America. But because of this American ethos based on freedom, individualism, and liberty, he was free to be a leftist in a conservative country without fear of arrest. He understood why America was different and what it had to offer the regular citizen.

Today, though, leftists want America to emulate Soviet-styled, European oppression. Today, leftists want to oppress traditional American ideals and those who espouse them.

And they are winning the battle.

For July 4th, White House Pushed Fiction that Food Prices are Down Since Biden’s Election