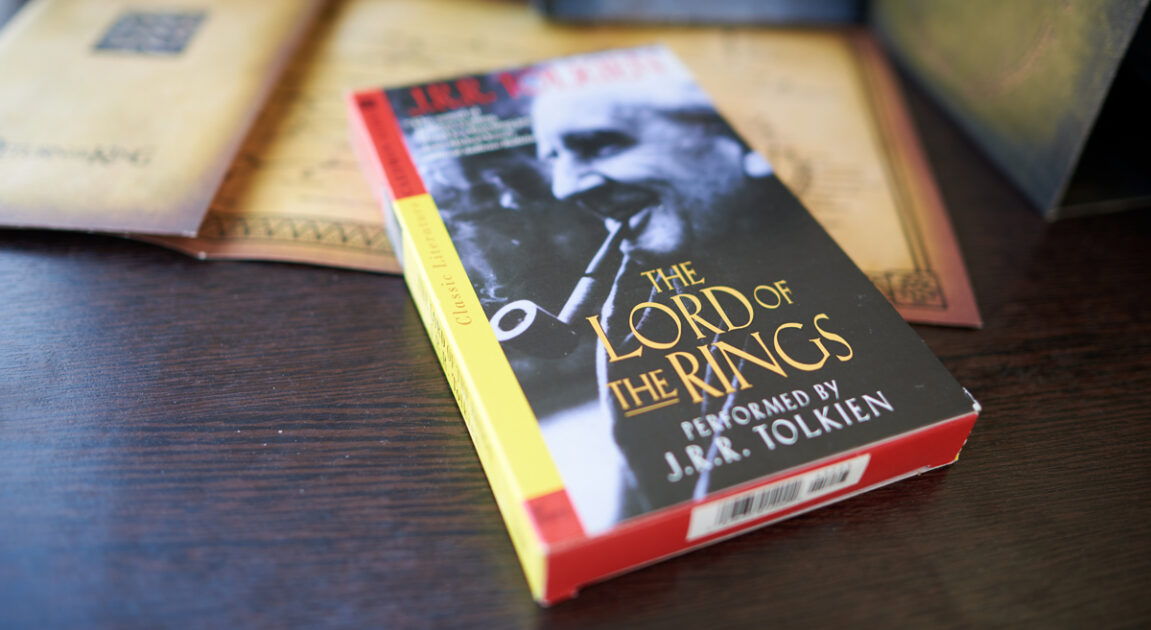 The left is trying to destroy another classic, this time woke leftists are claiming that fantasy classic Lord of the Rings is filled with transgenderism, queerness, gays, and lesbians even though it isn’t and never was.

The leftists who have infested the Tolkien Society are now attempting to retcon the radical LGBTQ agenda into the classic fantasy books first published in the 1950s.

This nonsense will be disgorged by members of the society during the group’s 2021 summer meeting coming up over the July 4th weekend.

The newly woke society that is more interested in the gay agenda than, you know, Tolkien’s work, put out a call for “diversity papers” ahead of this year’s meeting.

“While interest in the topic of diversity has steadily grown within Tolkien research, it is now receiving more critical attention than ever before. Spurred by recent interpretations of Tolkien’s creations and the cast list of the upcoming Amazon show The Lord of the Rings, it is crucial we discuss the theme of diversity in relation to Tolkien,” the society said on its webpage calling for fake “scholarship” to push the gay agenda.

“Representation is now more important than ever and Tolkien’s efforts to represent (or ignore) particular characteristics requires further examination,” the society added. “Additionally, how a character’s identity shapes and influences its place within Tolkien’s secondary-world still requires greater attention. This seminar aims to explore the many possible applications of ‘diversity’ within Tolkien’s works, his adaptations, and his readership.”

One of these fake papers has been titled, “Gondor in Transition: A Brief Introduction to Transgender Realities in The Lord of the Rings.” Another idiotic paper is called, “he Invisible Other: Tolkien’s Dwarf-Women and the ‘Feminine Lack.'” Another foolish venture into fake scholarship is ridiculously entitled, “Something Mighty Queer”: Destabilizing Cishetero Amatonormativity in the Works of Tolkien.”

… I mean, why not? Applying fake words to a fantasy epic might seem fitting in some circles.

Tolkien died in 1973 and throughout his life he was a devout Catholic. So, all this nonsense about gay stuff being shoehorned into his voluminous work would be a surprise to him.

This is just more garbage from the hardcore, activist left. Instead of being actual scholars, they think their job is to pretend that everything from the past must be bastardized to fit the modern, left-wing agenda.