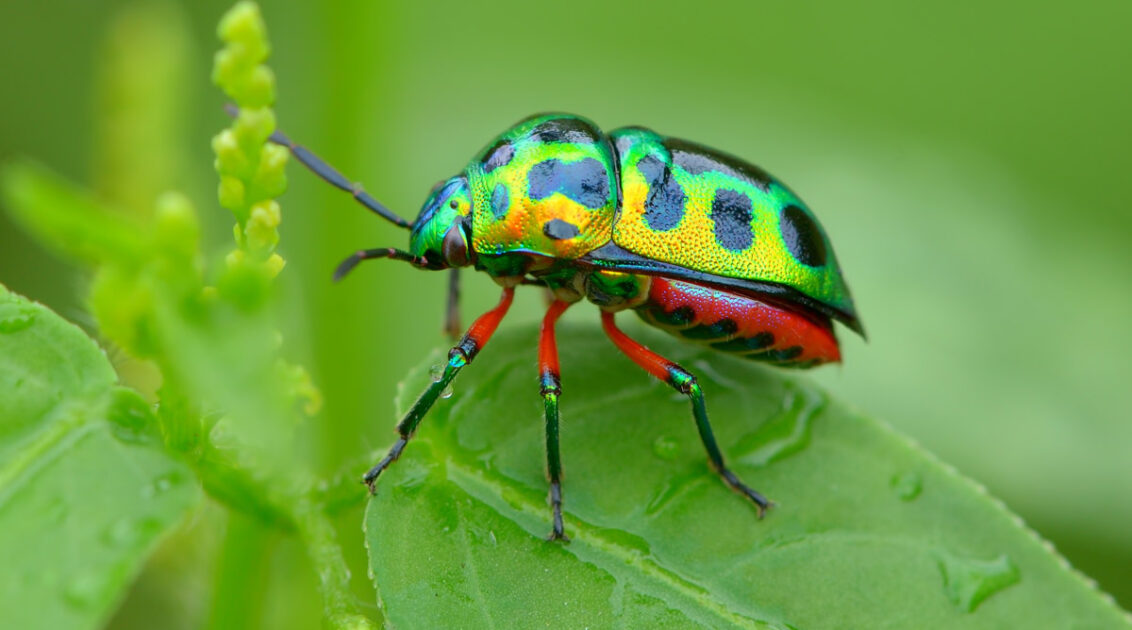 Scientists who seem more interested in woke politics than science have launched a campaign to have the public join them in renaming insects that have “racist” names.

According to Newsweek, the Entomological Society of America (ESA) is calling for help getting rid of all those darned old racist bugs.

The ESA says that the names are based on “ethnic slurs” and need to be changed.

The move comes as the ESA spearheaded the Better Common Names Project, which will review and replace common insect names which don’t meet their standards, confirming it will change only the most “problematic names.”

In March, they set out new policies regarding acceptable names, to exclude any new terms which are “referencing ethnic or racial groups and names that might stoke fear; the policies also discourage geographic references, particularly for invasive species.” It also guides proposals to change existing common names.

ESA President Michelle S. Smith, BCE, said: “The purpose of common names is to make communication easier between scientists and the public audiences they serve. By and large, ESA’s list of recognized insect common names succeeds in this regard, but names that are unwelcoming to marginalized communities run directly counter to that goal.

“That’s why we’re working to ensure all ESA-approved insect common names meet our standards for diversity, equity, and inclusion,” the group added.

So, here we go again. Wokeism seeking to erase history in favor of its “approved” agenda.

Cuba Cuts Off Internet as Protesters Violently Silenced in the Streets