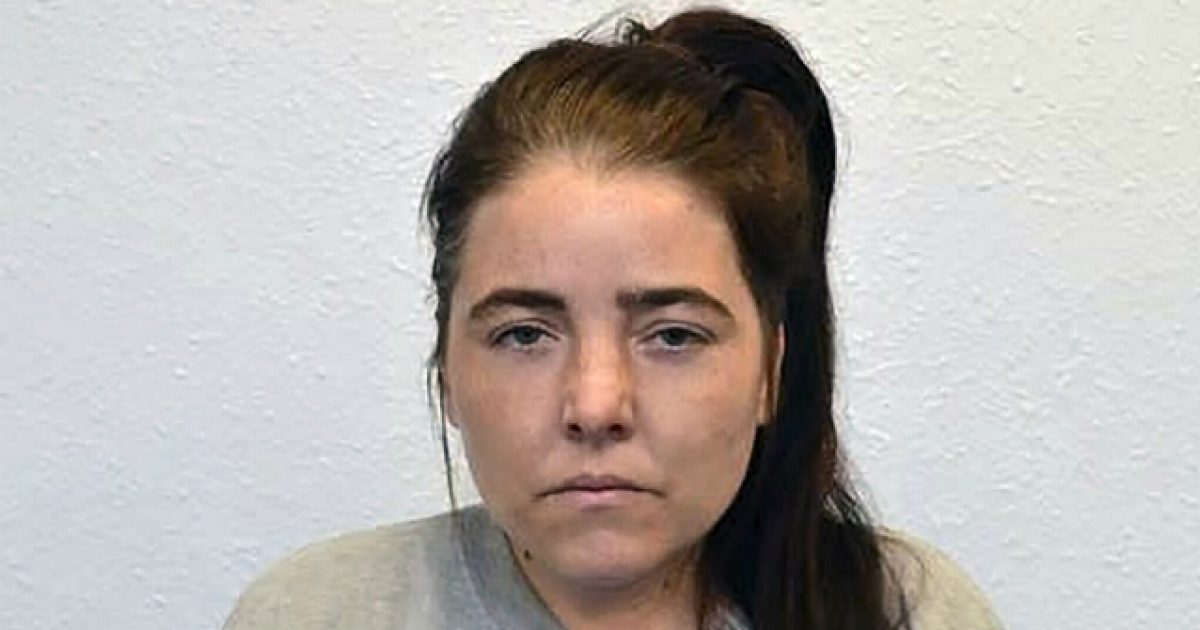 People on the left often wonder why folks on the right are so hardcore about immigration laws being followed and enforced, after all, shouldn’t we, as a nation of immigrants, just allow others who want a better life to come on in, regardless of whether or not they respect our laws?

Well, the story of a woman who just plead guilty to an ISIS plot in London is prime example of why that line of thinking is false and why so many conservatives want a secure border.

Here’s more on this situation from The Washington Examiner:

A British woman said she planned to bomb a hotel and St. Paul’s Cathedral in London after pledging allegiance to the Islamic State.

Safiyya Amira Shaikh, 36, pleaded guilty on Friday in London Central Criminal Court. Prosecutors said Shaikh wanted to place an improvised explosive device in a hotel and then carry out a suicide bombing at London’s iconic St. Paul’s Cathedral with the goal of killing herself and “as many other people as possible.”

Shaikh was born with the name Michelle Ramsden to a non-Muslim family but converted to Islam in 2007. She became radicalized by 2015 after listening and interacting with Islamic extremists online, according to the prosecution.

Shaikh was responsible for casing out the cathedral and stayed close by at a hotel during her surveillance mission last year. What she didn’t know was that she was actually communicating with an undercover officer using an encrypted messaging app Telegram.

Shaikh wrote in one message that she would “rather die young and get to paradise quickest way possible.”

“I always knows I wanted to do something big … killing one [infidel] is not enough for me,” Shaikh said.

The undercover officer working the case pretended to be an expert with explosives and offered to help make two IEDs intended to be used for the attack. Shaikh put together a meeting with the agent’s wife — also an undercover agent — and handed them two bags meant to be turned into explosives.

After canceling the second meetup, officers raided Shaikh’s home in October and arrested her. During an interview with police, investigators said she admitted to talking about the plot but said she wasn’t sure she was going to carry out the attacks.

The judge on Friday ordered that any psychiatric reports should be filed with the court by April 3, and Shaikh’s sentencing date was set for May 12.

Now, you might be curious what this has to do with my initial statements about immigration, seeing as how this woman was home grown. However, many individuals who are radicalized at home are done so via the Internet or by local terror cells right in their own towns.

There is a growing population of individuals in Europe who practice Islam, and while that, of course, is fine, the biggest issue is that their open borders policy has allowed radicals to seep into their countries and create terror cells hellbent on death and destruction.

We need immigration laws — and for them to be properly enforced — in order to keep our nation safe from that kind of behavior, which is why such a big deal is made out of securing the border.