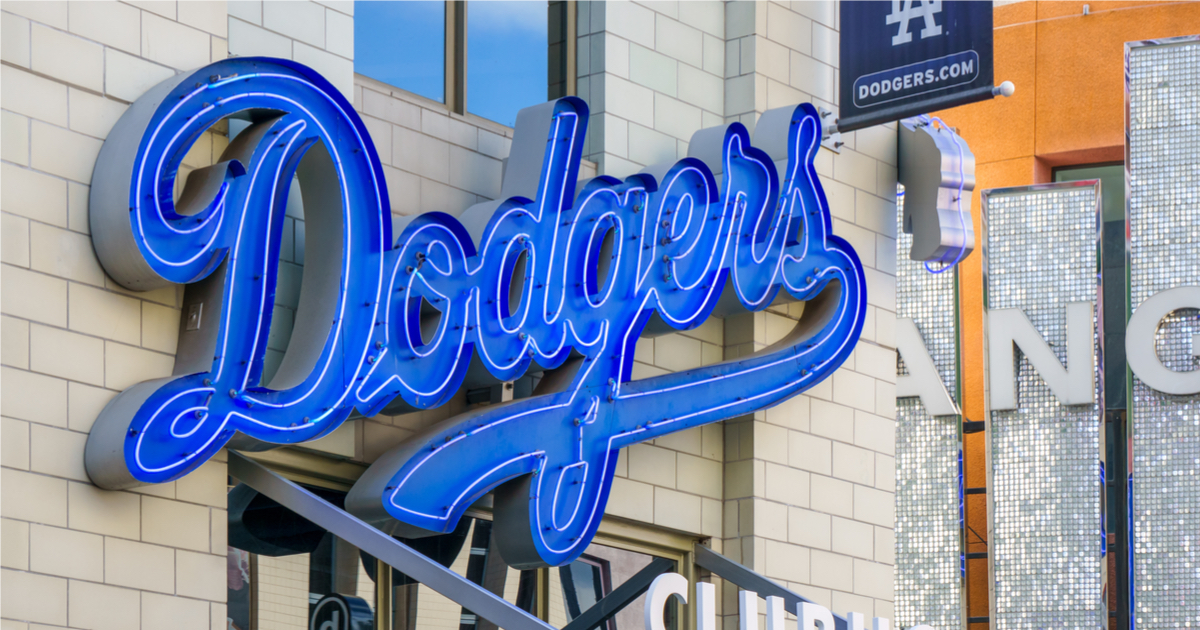 The Los Angeles Dodgers is finally reporting five months late that a woman was killed after being struck by a foul ball at L.A.’s Dodgers Stadium.

The 70-year-old woman died on August 29 from an “acute intracranial hemorrhage” after taking the blow to the head four days earlier. Her death was ruled an accident.

Goldbloom, a long-time Dodgers fan, was sitting in the loge level (balcony) along the first-base line when Reyes smacked a foul ball that hit the woman. She remained conscious after the hit but was transported to the hospital after telling ushers that she felt something was wrong.

The victim’s daughter noted, “Ushers came down and asked if she was all right, and she said no, then EMT came and rushed her to the hospital — she threw up in the ambulance.”

“Mr. and Mrs. Goldbloom were great Dodgers fans who regularly attended games,” the team said in a statement. “We were deeply saddened by this tragic accident and the passing of Mrs. Goldbloom. The matter has been resolved between the Dodgers and the Goldbloom family. We cannot comment further on this matter.”

The league moved to protect the fans with netting and last year was the first year that every team had installed the protection. Unfortunately, Mrs. Goldbloom was sitting just beyond the netting.

When This Student Had to Make His Own JJ Watt Jersey, the Football Star Rewarded His Effort