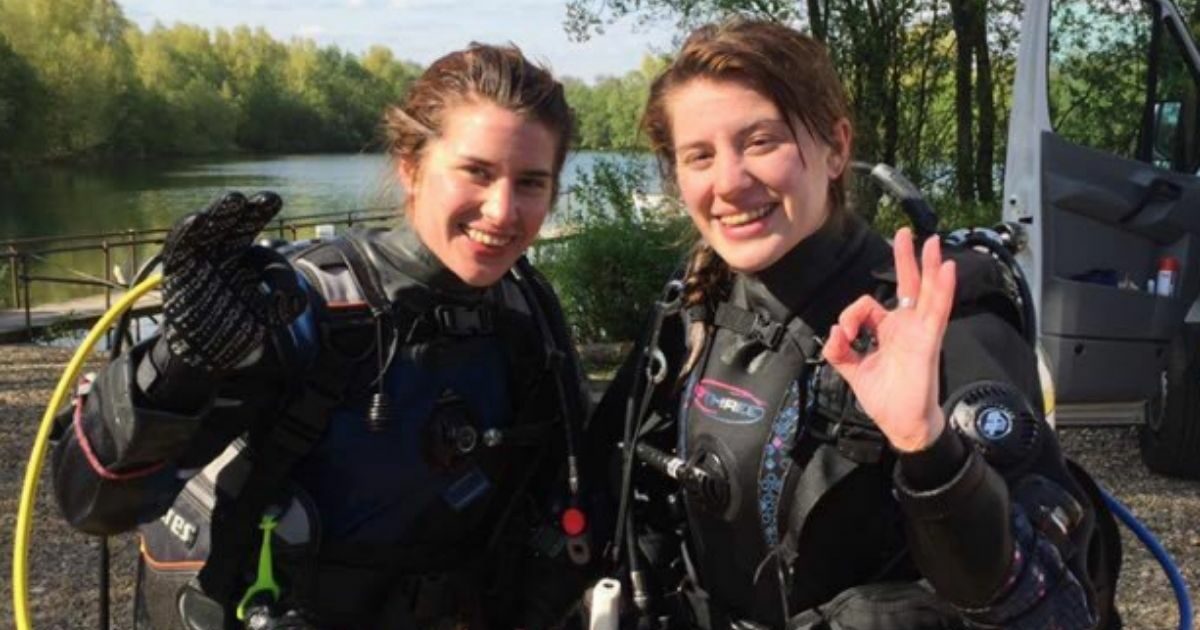 Georgia and Melissa Laurie are 28-year-old twins from Berkshire, England, who have a shared love of travel. They’ve been to many places together, and their most recent adventure took them to Mexico.

But while they were there, on June 6, they got a little more up-close-and-personal with one of the locals than they would have liked.

The BBC reported that the girls were swimming in a lagoon near Puerto Escondido — on a side trip led by a guide recommended by the hostel they were staying at — when Melissa disappeared.

“Georgia found her unresponsive and started to drag her back to the safety of a boat,” said their older sister, Hana Laurie.

“She dragged her back as the crocodile kept coming back for more — so she just started hitting it. She’d heard that with some animals, that’s what you’ve got to do,” she added. “Luckily, her super-bada** twin sister was there to punch it repeatedly — as it came back about three times — to try and save her.”

The twins both sustained injuries by the time they were able to get onto the boat after the reptile attacked, but obviously, Melissa’s condition was far worse. Not only had her wrist been broken, but she had lacerations, internal bleeding and water in her lungs.

When they were taken to the hospital, the doctors put them both on intravenous antibiotics, as they were concerned that the girls might pick something up from the water or the crocodile.

“Both Georgia and Melissa are on heavy doses of intravenous antibiotics, so we’re really hoping that if any infection does develop that they’ll be able to catch it really quickly,” Hana said.

“Thank goodness she’s had that training,” Hana added of Georgia’s diving experience. “She said her adrenaline kicked in and she knew what to do.”

“She is so brave and I think she’s still in shock. But I just had to tell her how proud I was of her.

“I’d have one less sister if I didn’t have such an excellent other sister.”

Because of the extent of her injuries, Melissa was placed in a medically induced coma and faces a long road to recovery. Her family, on the other side of the world, has been doing their best to stay updated, help as they can and make arrangements to get to Mexico themselves.

For her part, Hana has started a GoFundMe, as the family wasn’t initially sure that their insurance would cover the bills.

To add to the stress of the situation, the BBC reported that the family has since learned that the guide who ran the tour the girls were on was unlicensed and operating illegally. He has since reportedly disappeared.

Thankfully, Melissa has come out of the coma and is impressing everyone with her strength and stamina.

“It turns out Melissa is a little bit like Terminator or Wolverine or something, and has unbelievable strength and healing skills,” Hana shared on the fundraiser page on Monday.

“She’s managed to stand and do a short walk in the hospital and we’re confident she won’t need physio on the leg that was bitten. The sepsis is no issue anymore (not sure whether totally gone or just very manageable) and she’s got a big smile on her face.

“It seems like breathing and bruising and scarring will be things that improve with time, but the staff at the hospital in Mexico have done an absolutely amazing job looking after her.”

People have donated over $60,000 so far, a sum the family is incredibly grateful for. They also say that if there’s any extra, it will go toward helping the community where the twins were staying.

Mike Pompeo Saw America's Biggest Issues, But Campus Clampdowns Chill Him to the Bone More Than Anything Else

Lawyer Blames Dead Victim After Football Player Admits He Traveled to His House, Punched Him and Stomped Him Until He Was 'Gurgling' 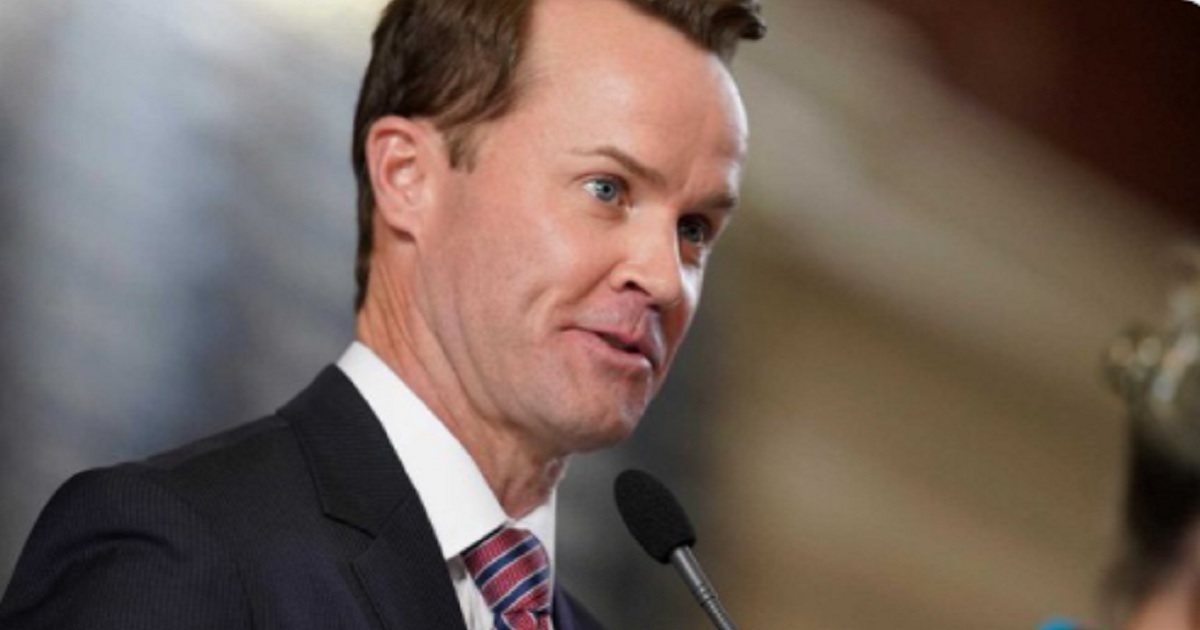