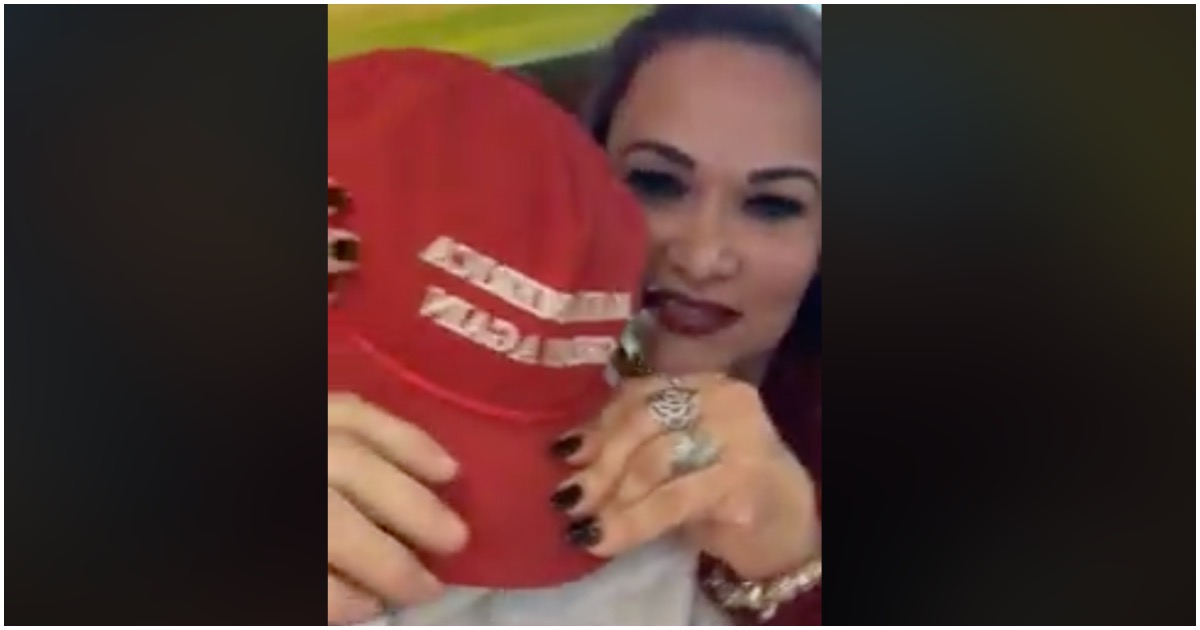 If a person snatches the MAGA hat from your head, who is at fault? That should be rhetorical.

According to a woman who did just that, she is the victim.

It’s getting to the point where you really can’t even make this stuff up anymore.

“Went out with some friends trying to enjoy some dinner and drinks when this ignoramus randomly tried to hit my hat off and started yelling at me…” Turner wrote on Facebook, sharing two videos. “I wasn’t going to press charges but in front of four cops she did it again so now she’s going to jail.”

Yahoo Lifestyle couldn’t reach the woman for comment. “I had a little bit to drink maybe that’s the reason that I couldn’t walk away but being discriminated for so many times in my life, I just had to stand up for myself,” she told Boston 25 News. “He’s not a victim. I am the victim. I have been bullied, OK?”

Despite taking the time to fly to the Middle East to spend Christmas with the troops, President Trump and First Lady Melania were mocked by CNN and the like.

Donald, well, was Donald. That’s always enough to set the MSM off in and of itself.

The worst part is that CNN blasted 45 for signing MAGA hats for the troops despite there being no rule against it.

What’s worse is that Obama signed Obama-type stuff for the troops back in the day, and the mainstream media was dead silent.

There’s a word for that.

As noted by Joe Concha at The Hill, “The worst kind of bias is the bias of omission. And what’s missing from this report is precedent as it pertains to President Obama who, as a candidate, signed memorabilia for U.S. service members overseas in July 2008. Not a hint of criticism followed.”

SFGate reported on the Obama trip to Afghanistan at the time, though they never highlighted the signing of memorabilia by Mr. Obama.

Did “journalists” breathlessly hunt down the names of these service members who had Barack and Michelle and Obama sign campaign memorabilia in 2008? pic.twitter.com/72qbxNsddC 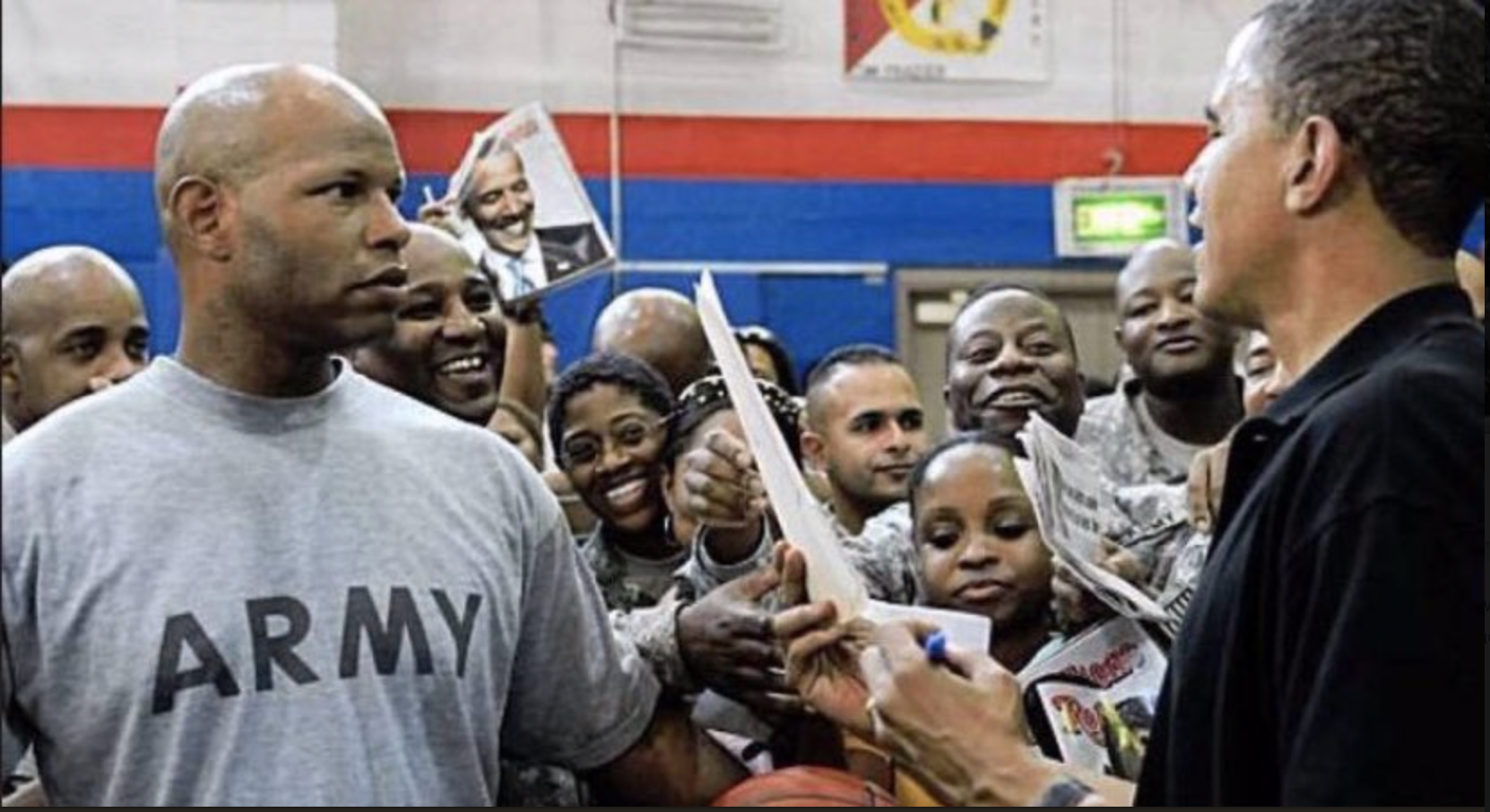 Michelle did it, too: 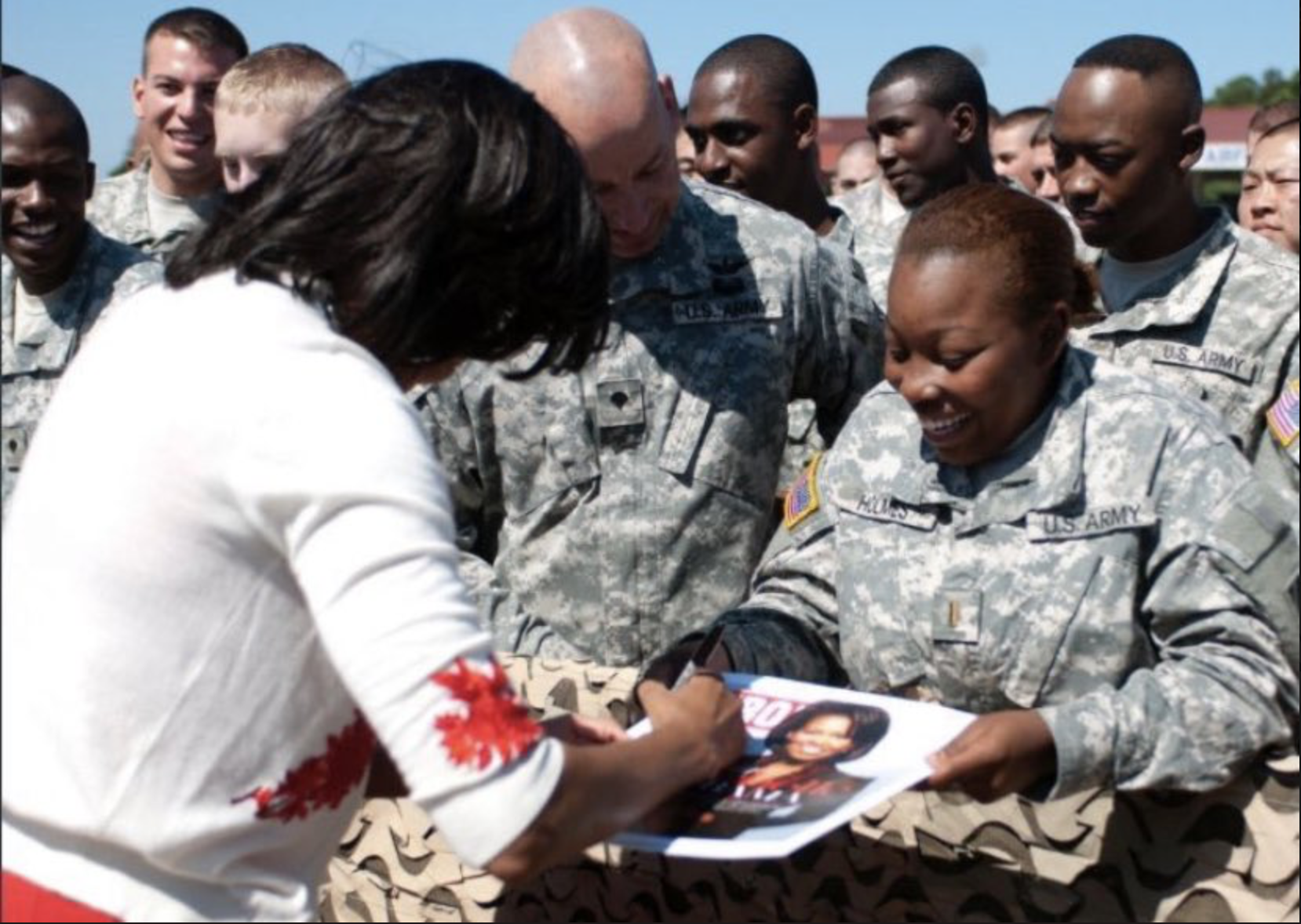