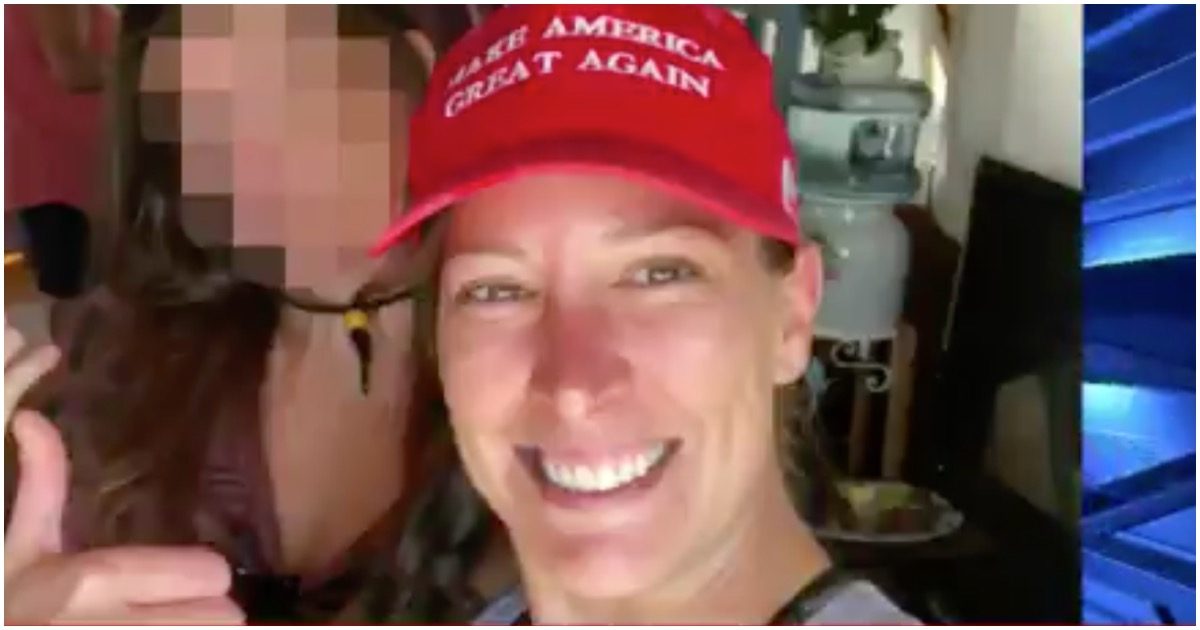 January 6, 2020 might just go down as a day that will live in infamy. It was not a good afternoon for conservatives, if all accounts are accurate. Not only did the GOP lose both Senate races in Georgia, handing control of the upper chamber over to the radicals, but conservatives stormed the Capitol Building.

Don’t get me wrong: the election was absolutely stolen from President Trump in more ways than one. Namely, laws were changed to favor leftists and voter fraud was abundant. But that doesn’t mean storming the friggin’ Capitol is all of a sudden acceptable.

At least one person was killed during the melee in DC. Her name was Ashli Babbit, a 14-year veteran of the Air Force.

The President Trump supporter killed in the Capitol building Wednesday is an Air Force vet from California who tweeted a day earlier how “nothing will stop us” and “the storm is here.”

Ashli Babbit, who had 14 years in the service and did four tours of duty, was married and lived near San Diego, her husband told KUSI-TV.

The day before she was fatally shot apparently by Capitol Police, Babbit tweeted, “Nothing will stop us…. they can try and try and try but the storm is here and it is descending upon DC in less than 24 hours….dark to light.”

#KUSINews has confirmed the identity of the woman shot and killed inside US Capitol.