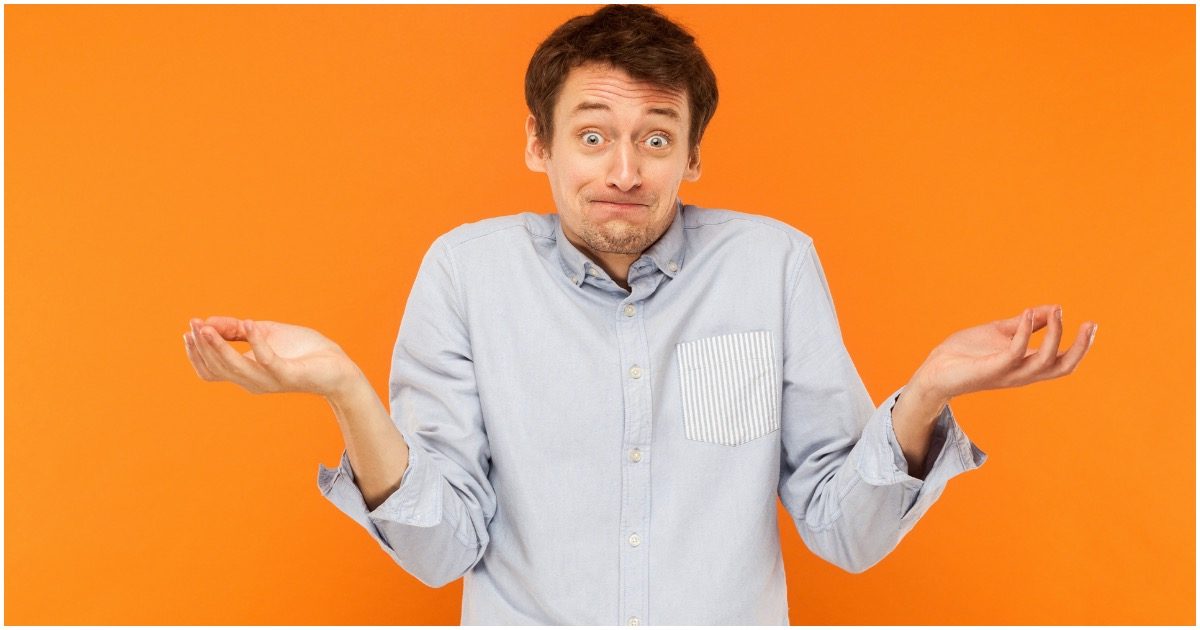 It’s almost like lefties ignore the many screwups of the government, so long as they continue to receive “free” money in their bank accounts. It’s almost like personal responsibility means nothing to them.

Nobody should be okay with this sort of mistake, and the people behind the mistake need to be held accountable.

Losing a loved one during the coronavirus pandemic can be especially difficult, but one man in Tennessee lost his mother two weeks before the first reported case in his county. Last week, however, he received a letter telling him his deceased mother tested positive for COVID-19 – a test she allegedly took in June, three months after her death.

Troy Whittington received the letter from Shelby County, Tennessee Health Department last week, Newsweek reported, that explained his mother had been tested on June 20 and should self-isolate for 10 days. Nothing in the letter made sense, as Sandra Whittington died of COPD on February 16 – two weeks before the first case of COVID-19 was detected in Shelby County.

“I’m just having a hard time understanding how they can say someone has COVID-19 when they are not even alive,” Troy told WATN.

“It’s been 6 months, almost 7, since she passed away. There was no testing that was done at that time. On her death certificate it was stated she died, what the cause of death was, and it was not COVID-19. It was COPD,” Whittington added.

Imagine you are Troy. What is your reaction to this?

Baptist Church In California Has Been Fined Nearly $60,000 for Services During Lockdown

Report: There Have Been Nearly 600 BLM Riots In 220 Locations In Just the Last 3 Months