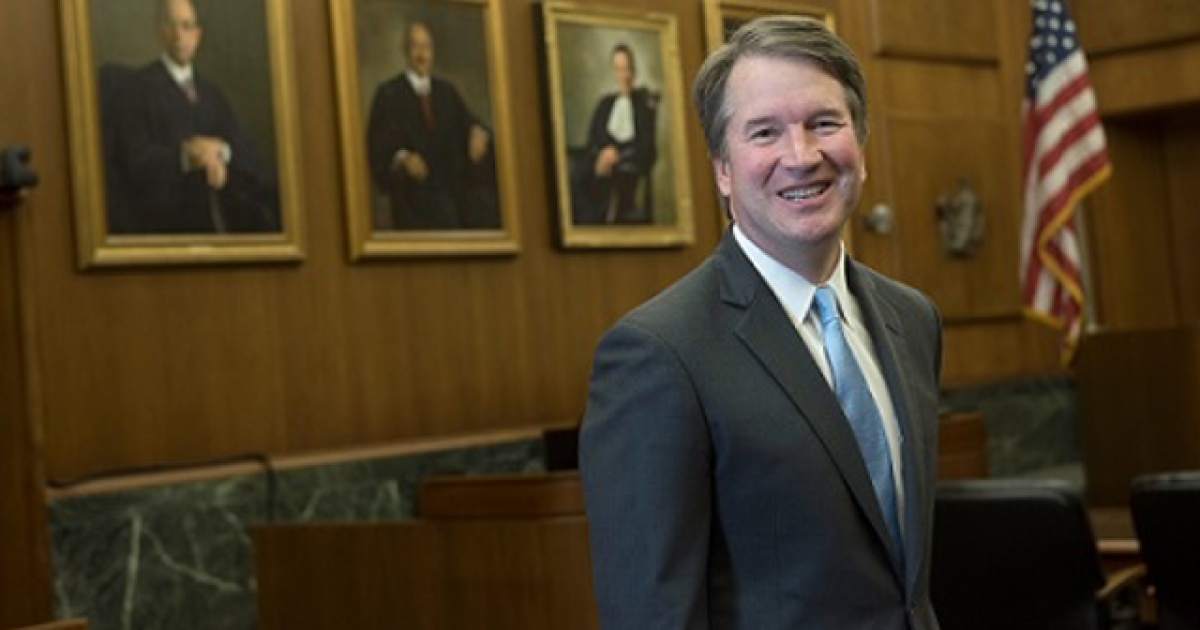 Liberals wouldn’t hesitate to jump on something like this if conservative groups were guilty of doing this, so why not press the matter to make sure the rules are applied evenly across the board?

TheDCNF listened in on a conference call Monday where organizers for three groups behind the protests called on activists to continue their “civil disobedience” as part of their efforts to “shut down” Monday’s upcoming confirmation proceedings.

These activist organizations — which include Women’s March, the Center for Popular Democracy and Housing Works — provided cash for the post-and-forfeits to protesters who didn’t show up with their own money before they faced arrest for their conduct, CPD Action national field organizer Darius Gordon and Housing Works national advocacy coordinator Paul Davis both said on Monday’s call.

Wong told CNN her group raised more than six figures in the first two days of Kavanaugh’s hearings, funds that were used to provide travel, accommodation, legal training and bail for its members who engaged in illegal activity.

But organizing such conduct isn’t allowed under IRS rules and is “incompatible with charity and social welfare,” according to IRS rules. Ruling 75-384 “holds that an organization … that planned and sponsored protest demonstrations at which members were urged to commit acts of civil disobedience did not qualify for IRC 501(c)(3) or (4) exemption,” the IRS states in a document detailing activities that would bar organizations from tax exemption.

Remember when Lois Lerner weaponized the IRS and came after conservative groups? Well, it seems you really do reap what you sow, because that action just might be coming back to haunt them. Guess it wasn’t really worth it.

It’s time to hold these professional activists accountable for their actions and ensure a level playing field for everyone involved.

VIDEO: CNN Asks Panel of Women if They Believe Kavanaugh. The Answers are Stunning.