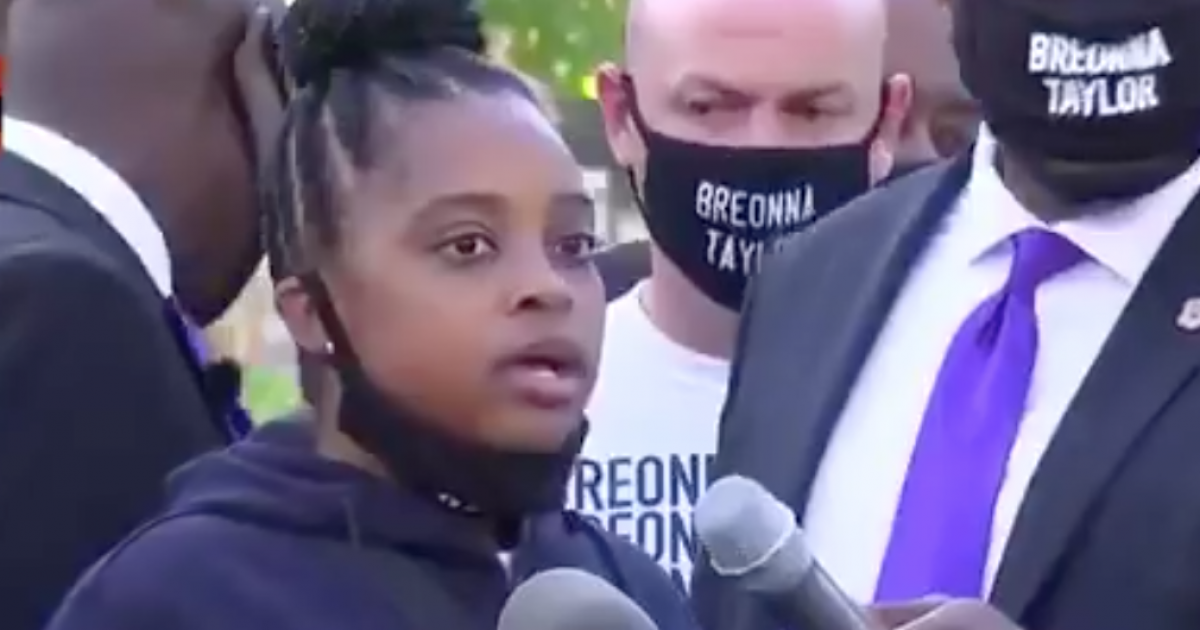 People like Women’s March co-founder Tamika Mallory are either wildly uneducated or just extremely ignorant. Both things can be true at the same time.

Mallory proved herself a dunce with just a few sentences, while speaking to the press about the Breonna Taylor case.

This woman, like so many future Joe Biden voters, needs help – ASAP.

An activist who co-founded the Women’s March excoriated Kentucky Attorney General Daniel Cameron on Friday for his office’s handling of the Breonna Taylor case, calling him “no different than the sell-out Negroes that sold our people into slavery.”

Tamika Mallory stood alongside lawyers for Taylor’s family during a news conference in Louisville to demand Cameron release transcripts from the grand jury proceedings that ultimately declined to pursue direct charges against police officers in connection to Taylor’s death during a March 13 drug raid.

What Tamika is basically saying is that all black conservatives are sell-outs, even though she merely singles out Cameron.

How pathetic is that?

Because remember, like Joe said, if you don’t vote for him then “you ain’t black!”