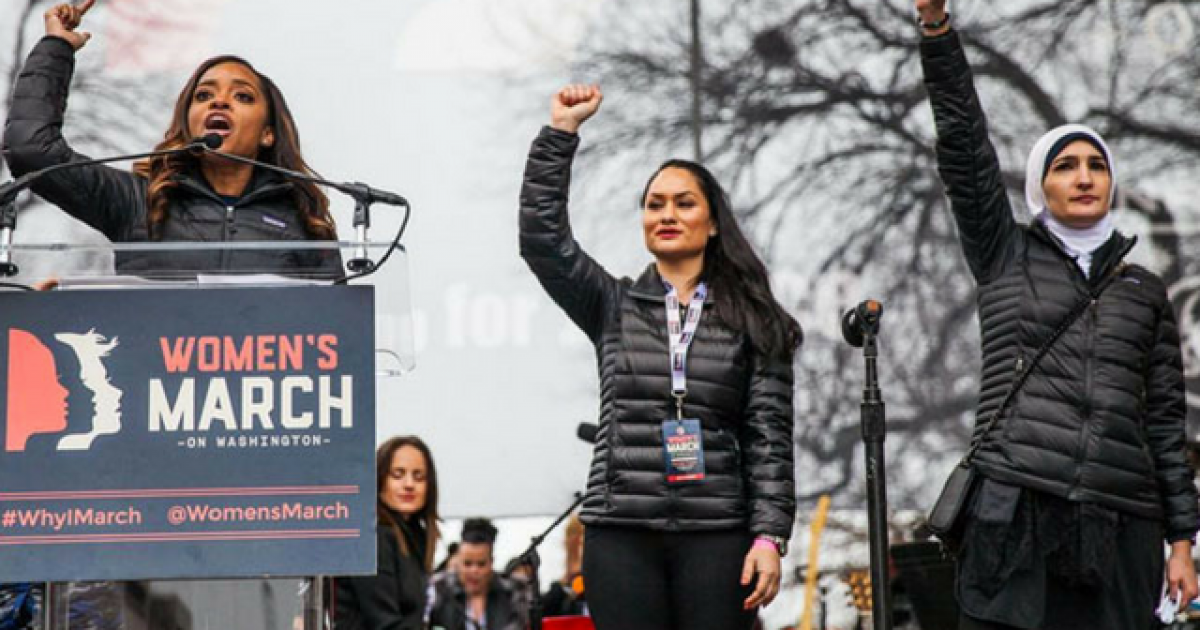 For most liberals, all they need to know about Trump’s SCOTUS nominee Judge Brett Kavanaugh is that he was appointed by Trump.

But it turns out, if your entire worldview is based on opposing the President no matter what, you can often end up looking like a fool.

Which is exactly what happened to the ladies of the Women’s March, the far-left group that was formed for the sole purpose of being a far-left, Trump-hating, soft-on-anti-Semitism culturally Marxist group that is known for hats resembling female anatomy and shunning women who aren’t…any of these things.

They got so far ahead of themselves in their adamant opposition to Trump’s SCOTUS pick, they forgot to actually wait and see who it was before writing their press release, which caused them to leave out an important detail:

They legit sent out a press release that still had “XX” in the place where Brett Kavanaugh’s name ought to have gone as the person they’re sure would do nothing more than further the white, male, patriarchy…or whatever.

The Daily Caller has the story:

The White House announced the selection of Brett Kavanaugh as the much-anticipated pick to replace Justice Kennedy on the Supreme Court. PR shops were working overtime flacking for and against the pick. However, one organization that was not working overtime was the hyper-liberal Women’s March.

The leftist group that sprang from Trump’s election victory blasted out an email to reporters and supporters slamming Trump’s nominee as part of a “patriarchal” and :white supremacist” agenda. Only one problem: They sent it out prematurely. The copy sent to hundreds of journalists just included an “XX” where the name of the justice should be. In the same blast, ‘Kavanaugh’ is spelled wrong – with a ‘C’ instead of a ‘K.’

To some degree, I can’t blame them.

If I heard that someone from the Women’s March was going to be selected to participate in any level of government, I wouldn’t have to know their name to know that they would be sure to do a horrible job.