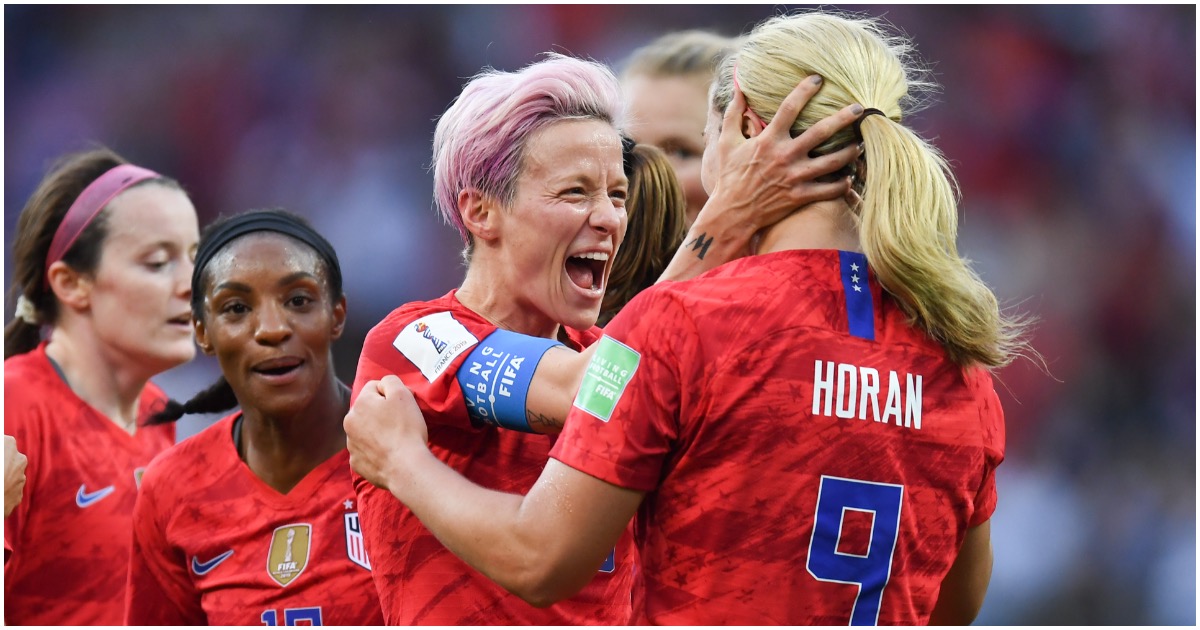 Respect for the office of president is at an all-time low.

Even if you don’t like Trump, it’s an honor to celebrate a world title at the White House.

Some people, like Megan Rapinoe and the Women’s National soccer team, don’t understand that.

They are basically grown children.

Rapinoe noted, “I’ve said publicly, I think most of the team, if not everybody, well everybody is with me. We don’t want to go the White House. So I think that’s why the invitation hasn’t come. Maybe he sent it by mail and it’s just slowly to get here.”

Rapinoe decided to ignore the National Anthem as a way to spite President Trump.