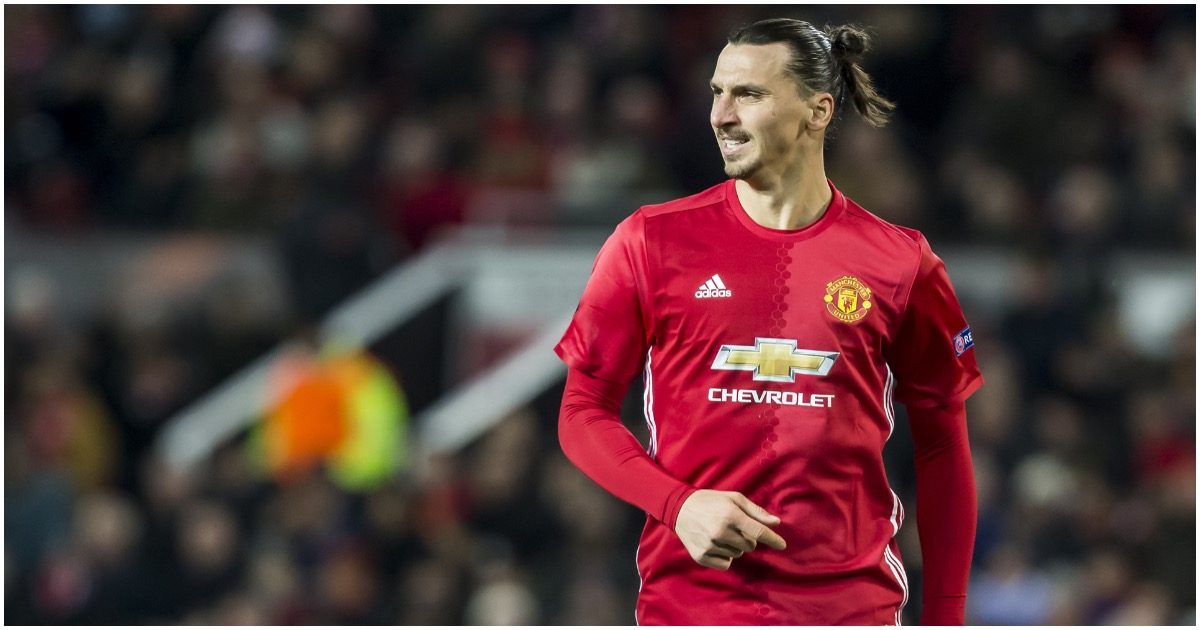 Even though Michael Jordan is a liberal, he stayed out of politics during his playing career. Why? “Because Republicans buy sneakers, too.”

That’s a direct quote from MJ. He was smart.

LeBron James on the other hand, well, the guy can’t shut up about how much he dislikes America and white people.

In a recent interview, soccer star Zlatan Ibrahimovic said that LeBron James is “phenomenal” at his job, playing basketball. However, the AC Milan forward doesn’t like it when people of “status” also try to talk “politics.”

Zlatan said, “I like him a lot and he is phenomenal at what he’s doing, but I don’t like when people have some kind of status, they go and do politics at the same time what they’re doing. Do what you’re good at.”

James is quick to call out police officers and whites for being racist, long before all the facts are known. But when a black criminal does something wrong, he remains silent.

What does that say about the NBA player who rose up from living in poverty to becoming, quite arguably, the most well-known athlete in the world?

Here’s the sheriff of L.A. County calling James out, via New York Post:

Los Angeles County Sheriff Alex Villanueva on Monday challenged NBA star LeBron James to match and double the reward money being offered for information on the gunman who ambushed and shot two deputies over the weekend.

Speaking with KABC Radio on the John Phillips Show, Villanueva said the reward money reached $175,000 — a combination of donations of $100,000 from the county and $75,000 from two private individuals.

Villanueva said, “This challenge is to Lebron James. I want you to match that and double that reward. I know you care about law enforcement. You expressed a very interesting statement about your perspective on race relations and on officer-involved shootings and the impact that it has on the African-American community. And I appreciated that. But likewise, we need to appreciate that respect for life goes across all professions.”