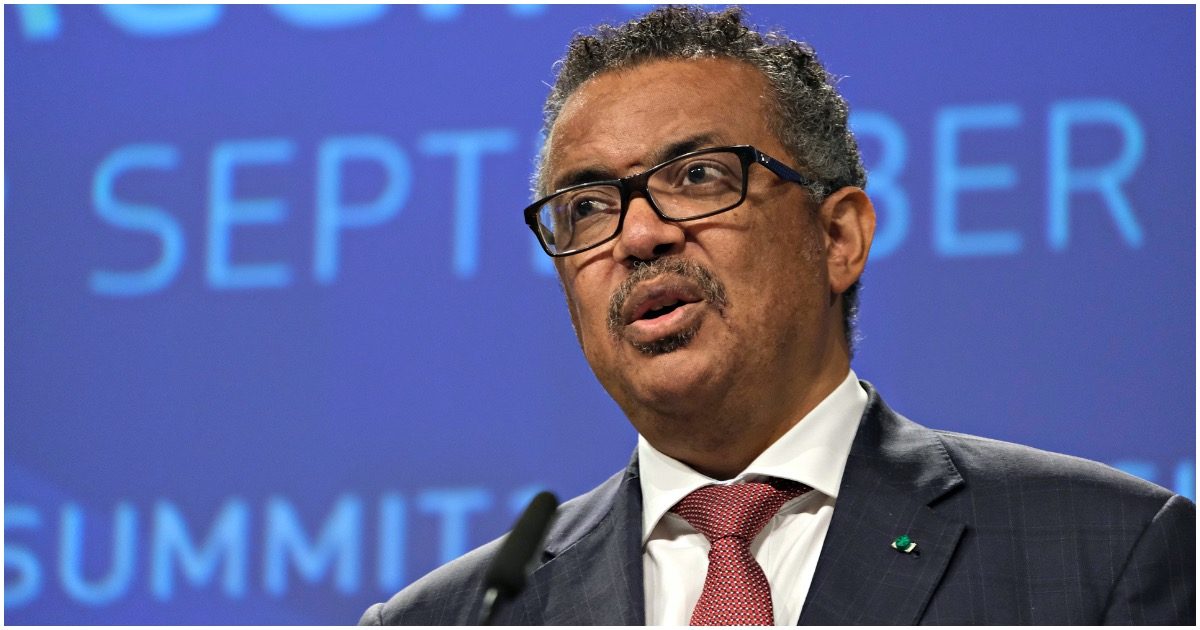 Well, ain’t this something? The WHO keeps talking about of both sides of its mouth, while getting the radical left to abide by their every word.

At the end of the day, it appears the organization is full of liars.

The World Health Organization backtracked on its assertion that the Chinese government alerted the United Nations agency about the coronavirus outbreak.

The WHO quietly updated its “Timeline of WHO’s response to COVID-19” on Tuesday following the House Foreign Affairs Committee Republicans’ mid-June Interim Report on Origins of COVID-19 Pandemic (led by ranking member and China task force Chairman Rep. Michael McCaul of Texas), which concluded that “despite public reporting to the contrary … China never notified the WHO about the outbreak in Wuhan.” The change was spotted by McCaul and first reported by the Washington Free Beacon.

#BREAKING: President Trump severing ties to WHO: "We will be today terminating our relationship with the World Health Organization." pic.twitter.com/uLu5zoD899

The World Health Organization (WHO) tried to cam fears of a pandemic on Jan. 14 by repeating China’s claim that coronavirus was not contagious among humans.

Just 60 days later, the global death toll from coronavirus had topped 8000 and continued to climb. Over 200,000 cases had been documented in 145 countries.