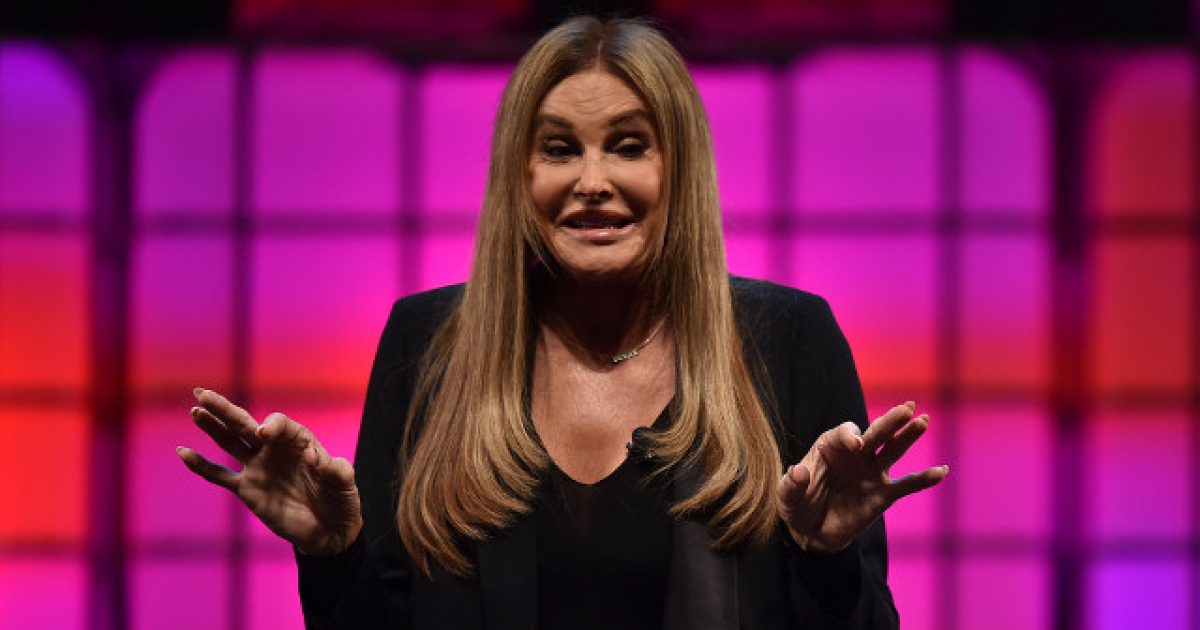 It’s official folks. We live in the Upside Down. Everything is topsy turvy, backwards, a bizarro version of the way it all really should be, and if you don’t buy that’s true, here’s the proof.

The World Health Organization came out on Monday and released the 11th edition of the International Classification of Diseases manual, which has removed transgenderism from the mental illness category and has placed video games on the list as a mental health disorder.

What kind of world is this, anyway?

In the newest version of the ICD, the WHO “has removed trans-related identities from a list of mental disorders, reclassifying them under ‘Conditions Related to Sexual Health,'” Newshub reported.

Gender incongruence, meanwhile, has also been moved out of mental disorders in the ICD, into sexual health conditions. The rationale being that while evidence is now clear that it is not a mental disorder, and indeed classifying it in this can cause enormous stigma for people who are transgender, there remain significant health care needs that can best be met if the condition is coded under the ICD.

Watching as a video game ensnares their child, many a parent has grumbled about “digital heroin,” likening the flashing images to one of the world’s most addictive substances.

Now, they may have backup: The World Health Organization announced “gaming disorder” as a new mental health condition…

“One [major characteristic of gaming disorder] is that the gaming behavior takes precedence over other activities to the extent that other activities are taken to the periphery,” Poznyak claims, adding that a health professional has to make the diagnosis which “cannot be just an episode of few hours or few days.”

So, according to the brilliant minds behind the World Health Organization, playing too many video games is a mental disorder, but thinking you’re a girl when you’re DNA and biological make up clearly indicates you are boy, is not?

No matter what these “experts” say, transgenderism is most definitely a mental disorder, as it largely has to do with a person’s mental perception of themselves being faulty and not lining up with their biological sex. It’s totally a mental issue and the treatment for the condition must address the mental — and spiritual — side of the problem.

This move by the WHO is nothing more than an attempt by progressives to normalize deviant sexual behavior, placing folks at risk both mentally and physically, all for the sake of pushing an agenda.

Which Part of America Has The Highest Concentration of Psychopaths? The Answer is Hilarious