President Joe Biden has taken his gaffes over to Merrie England for a spell.

I’m fantastic with that, normally. Take him off our hands for a little while. The problem is that it was Biden’s first visit as president to one of our closest allies. It was also the occasion of the G-7 summit, the meeting of the world’s most industrialized countries, and he’d be meeting members of the British royal family, as well.

In other words, the stakes were pretty high. I’d have had preferred him to dip a toe into the waters first. Maybe he could have, say, visited with English Premier League champions Manchester City and asked who played quarterback.

But alas, these are the cards we’ve been dealt as the American people, so we get to sit back and watch as Biden gaffes his way through a country where the media isn’t necessarily so predisposed to cover for him.

After Johnson finished introducing Moon, Biden broke in: “And the president of South Africa!”

Johnson — who appeared genuinely flustered as opposed to the mock-fluster he’ll often affect — responded, “And, and, and, and the president of South Africa, as, as, as, as I said, early on.”

Biden, meanwhile, pumped his fists as Johnson stumbled through this. Then, as Johnson got to the end, Biden said: “Oh, he did, that’s right.”

“You get a mention twice, Cyril,” someone off-camera said. Everyone laughed at Biden. Biden laughed, too, not realizing the old playground dictum: They’re laughing at you, not with you.

Boris Johnson insists to Joe Biden that he already introduced the president of South Africa to a G7 meeting.

Hilarious. Clearly a man on top of his game.

According to News24, a South African outlet, Biden promised to divert some of the 500 million Pfizer COVID-19 vaccines being distributed worldwide by his administration to South Africa. Ramaphosa had better hope he remembers it.

Meanwhile, consider this: Johnson is lambasted by the press in the U.K. for being gaffe-prone. In fact, Johnson has created a persona around this — a lovable, bumbling sort, something Biden has yet to master. Whatever the case, consider the ugly realizations the Brits must have come to about our new president when Johnson had to correct him on this gaffe.

Furthermore, I was a bit taken aback by the fact this was the Biden gaffe of the day for Sunday. In the office pool, I had him breaking royal protocol during tea at Windsor Castle with Queen Elizabeth II. Yet, as The New York Times reported, “there were no obvious diplomatic breaches” during the visit with the queen.

That was the subheadine, which tells you a little bit about the expectations for Biden. In fact, the only breach of royal protocol by a U.S. head of state The Times’ article mentioned was when then-President Donald Trump walked in front of the queen in 2018.

It didn’t mention that Biden had apparently broken protocol himself just days earlier when his entourage arrived five minutes after the queen did on Friday. Royal etiquette dictates all parties arrive before the monarch.

And then to begin the trip, Biden gave a speech on Wednesday in which he called the U.K.-U.S. military alliance the “strongest military and political alliance in the history of the world.”

Unfortunately, he also called Britain’s Royal Air Force the “RFA” during a speech at an RAF airbase that was intended to salute to the countries’ shared history.

“These partnerships have hardened, and have been hardened, in the fire of war. Generations of Americans and service members fought them. Like the original Bloody Hundredth and those RFA pilots,” Biden said during the speech at RAF Mildenhall in Suffolk, according to U.K. Daily Mail.

Yes, he was so up on the “strongest military and political alliance in the history of the world” that he didn’t know the initials of the Royal Air Force.

Again, most of this stuff didn’t get much coverage over here — certainly not the kind of coverage that Donald Trump’s solecisms overseas got.

First impressions matter, though. If the British people had gotten a sampling of some of Biden’s gaffery from afar, this week has taught them just how often the gaucheries fall out of his mouth. Now they know how bad it is: Even Boris Johnson is correcting him.

Another Gaffe: Biden Blames Black Vaccine Hesitancy on the 'Experimentations' on 'Tuskegee Airmen'

Biden Confuses Syria for Libya Not Once, But 3 Times in Bumbling Response to Russia Question 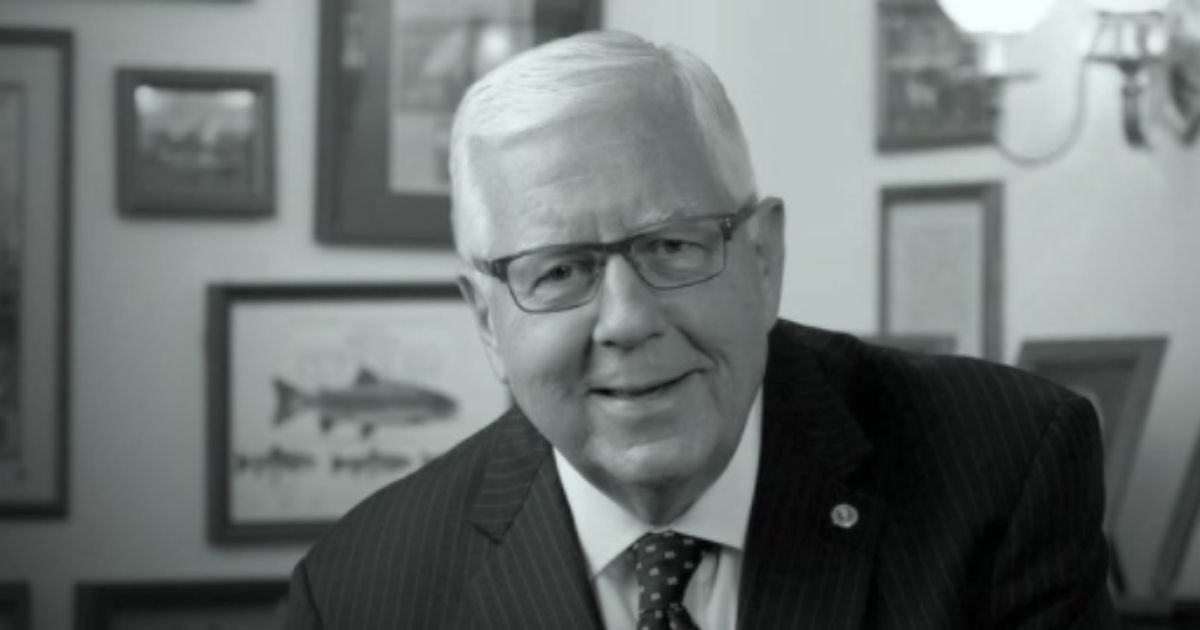