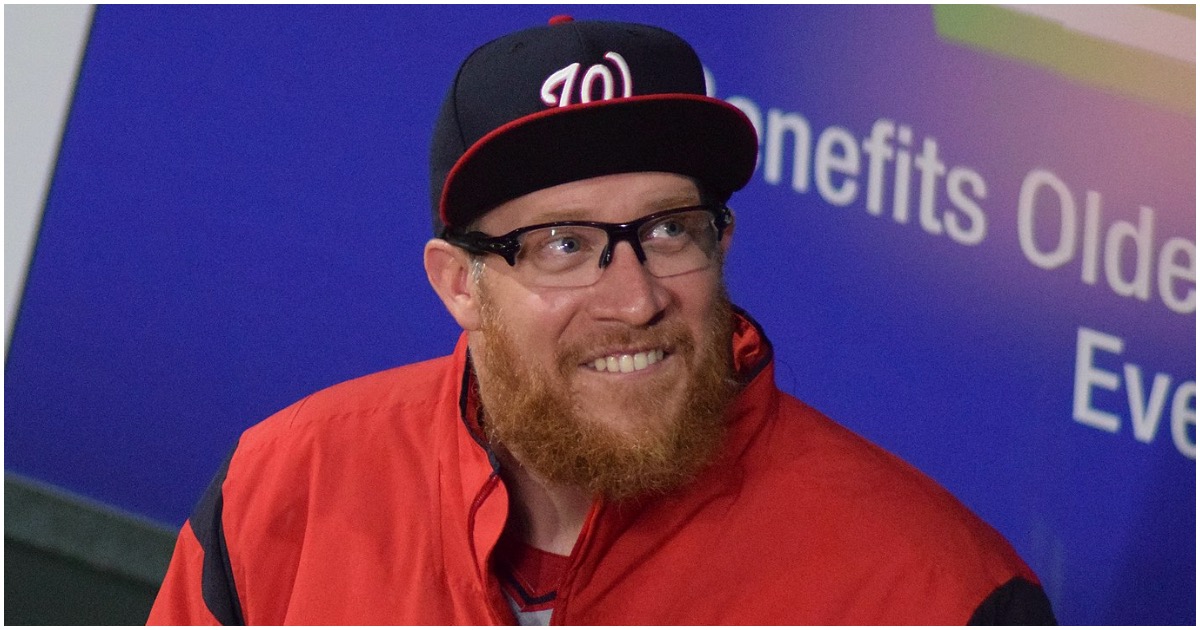 Whether you support the president or not, regardless of your political beliefs, you should join your team in heading to the White House after winning a championship. It’s what you do. If for no other reason, the memories would be pretty cool.

Washington Nationals reliever Sean Doolittle, clearly a beta male, doesn’t see it that way. After winning the World Series against the Houston Astros, Doolittle has decided he won’t attend the ceremony.

There’s always at least one goober in the bunch. Congrats, Sean. You’ve managed to win a World Series and show the nation that you’re anti-American in just under one week’s time.

Washington Nationals relief pitcher Sean Doolittle has decided to skip the team’s visit to the White House to celebrate their World Series win, because he does not like the president’s rhetoric.

Doolittle insisted that Trump’s rhetoric “enabled” white supremacists and racists. ” That never really went away, but it feels like now people with those beliefs, they maybe feel a little bit more empowered. They feel like they have a path, maybe. I don’t want to hang out with somebody who talks like that,” he exclaimed.

The economy has been strong ever since Donald Trump became president.

The left will still give Barack Obama the credit, as if that makes sense, in an attempt to protect his legacy. But Obama’s time in office will not be remembered fondly.

That’s what’ll happen when you do nothing but incite racial tension for eight solid years.

Hey Sean, any thoughts on the record-low unemployment rate?

Unemployment hit a fresh 50-year low in September even though nonfarm payrolls rose by just 136,000 as the economy nears full employment, the Labor Department reported Friday.

We can’t hear you!