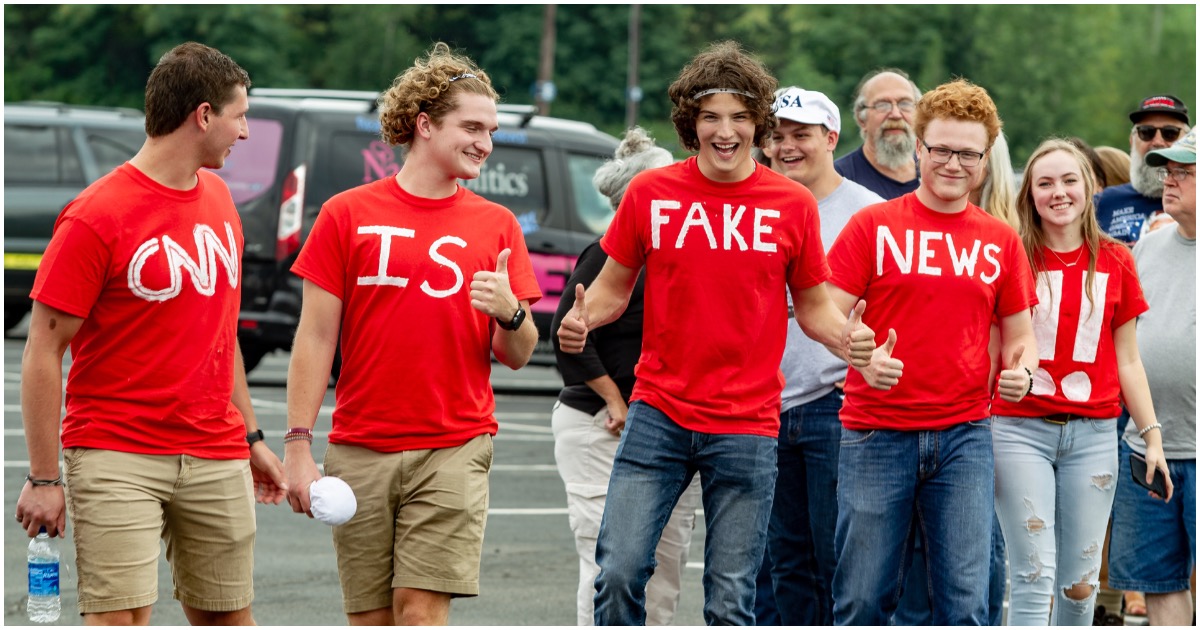 Maybe President Trump was on to something when he called them “fake news” from day one, huh?

Now, the network is in such poor shape that not only are they laying off an entire division but they can’t even afford to pay freelancers.

CNN is reportedly set to impose a “net 90” payment term on freelance employees beginning in June, meaning the company’s freelancers will be paid just once every three months.

“In a blow to their financial stability, CNN sent a letter to several of the network’s freelancers this week, extending their payment terms to net 90 (payment 90 days after invoice). The change is to ‘be better aligned with our corporate requirements,’” a Twitter user named Marcus DiPaola said on Tuesday night.

Here is the copy of the letter the freelancers received. Sorry for the delay. Wanted to get explicit permission from my source to post. pic.twitter.com/XZZAHT4X1q

CNN did not respond to a request for comment – multiple times.

That’s because bad things are going down for the far-left network that serves as the communications branch of the Democrat Party.

Sanjay Gupta is safe, but much of the rest of CNN’s Atlanta-based staff that covers health care found out Tuesday they are getting pink slips — only a few weeks after the network called mass layoffs a “crazy rumor.”

Specific details were not yet known, but a source told Fox News that “basically the whole division” will lose their jobs.

WATCH: Pelosi Goes On Jimmy Kimmel, Says Dems Will Be Ready to Impeach Trump Before 2020