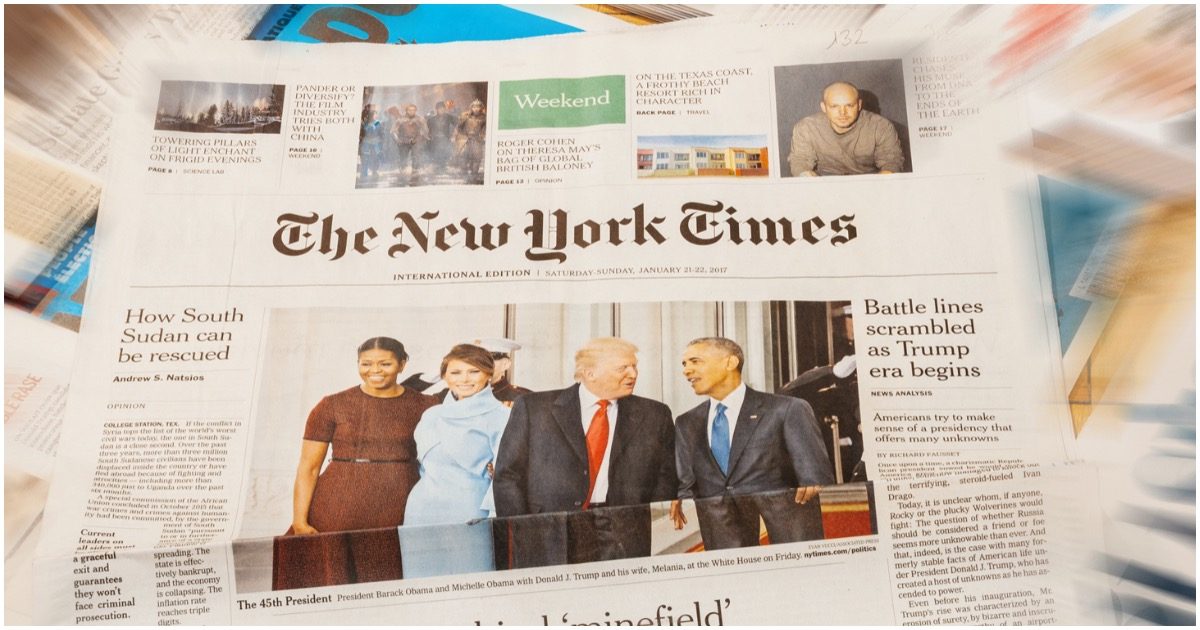 There is no low the left won’t stoop in order to get Donald Trump away from the Oval Office. They’re okay with seeing the economy crash and burn. They don’t even care that unemployment for minorities was at an all-time low before the pandemic.

All that matters is POTUS leaves Washington DC – at any cost.

Check out this horrifying piece from the New York Times op-ed section, via The Daily Wire:

Far-left activist Linda Hirshman, author of a book called “Reckoning: The Epic Battle Against Sexual Abuse and Harassment,” wrote in a New York Times op-ed on Wednesday that while she believes the woman who is accusing Democrat presidential candidate Joe Biden of rape, she is still voting for Biden because she claims it’s “worth it.”

The op-ed comes after Biden was accused by his former Senate staffer, Tara Reade, of sexually assaulting her in 1993, an allegation for which there appears to be a fair amount of contemporaneous evidence.

This is a disgusting slap in the face to anyone who’s been sexually assaulted, particularly to those brave enough to come forward only to be dragged through hell for doing so. pic.twitter.com/TZAdBKI8D7

Say hello to Maggie Haberman of the Times.

Biden Said He Had 3 Degrees & Was Top of His Class, But It’s Not True – ‘His Memory Had Failed Him’