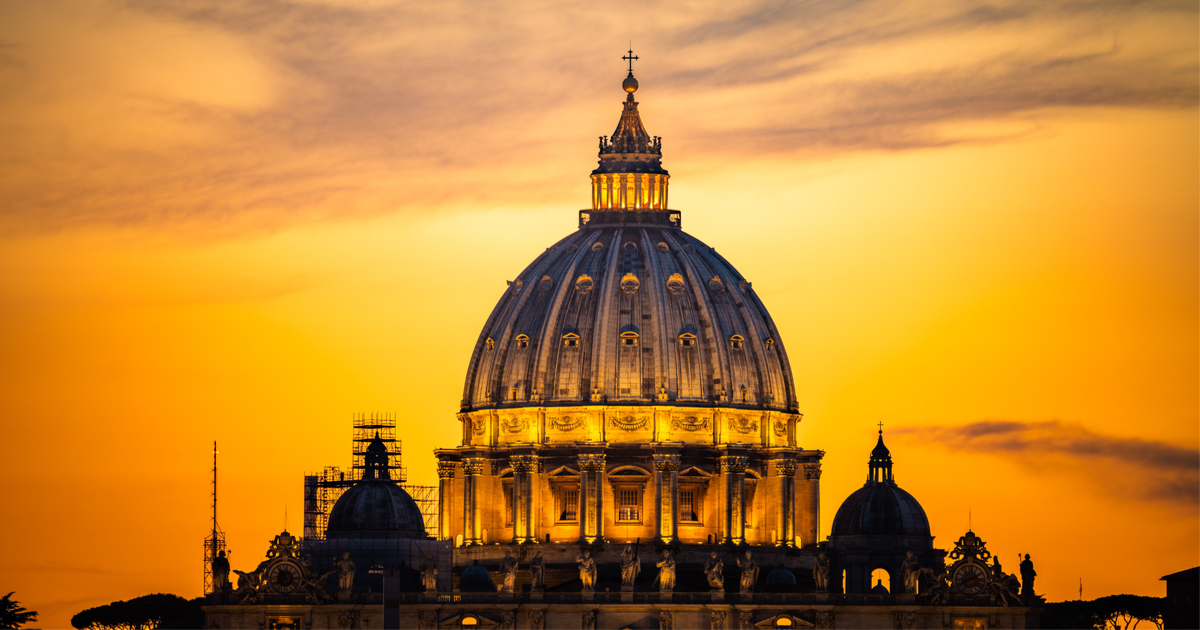 As with just about any news these days, there was an almost immediate sprouting of conspiracy theories surrounding the blaze at Notre Dame Cathedral in Paris this week.

For many social media users, the coincidence of the inferno occurring on Monday of Holy Week was just too much.  They saw this as “a sign”, and almost certainly as a “nefarious act”, possibly played out in order to spark some sort of Holy War.

The theories get much wilder than that as well, but we dare not wade too deep into the conspiratorial waters, lest we want to be blacklisted by some clandestine “fact checking” gestapo.

Despite the insistence of investigators that there was no reason to believe foul play was at work, the internet’s darker corners remained skeptical.  Then, came the story of a man in NYC who was arrested after walking into Saint Patrick’s Cathedral with two cans of gas, some lighter fluid, and a lighting device.

This sparked a whole new realm of conspiracy for many…and that was before we knew about his travel plans.

Marc Lamparello, a former director of music at a New Jersey Roman Catholic Church, was arrested at the historic St. Patrick’s Cathedral in New York City on Wednesday night after security stopped him with two cans of gasoline, lighter fluid and butane lighters, police said.

Sources with the New York City Police Department told ABC News that he also purchased a one-way ticket to Rome, which was scheduled to depart from Newark, New Jersey, on Thursday evening.

Lamparello, 37, was charged with attempted arson, reckless endangerment and some violations of city codes. He told police that he was taking a shortcut through church to reach his minivan, which he claimed had run out of gas.

Police then inspected Lamparello’s vehicle, determined that it was indeed not out of gas, and made the arrest.

Given Rome’s intrinsic value to the Roman Catholic community, and Lamparello’s alleged attempted arson, there is little doubt that this, too, will be the subject of a vast online discussion that may or may not have any inherent merit.