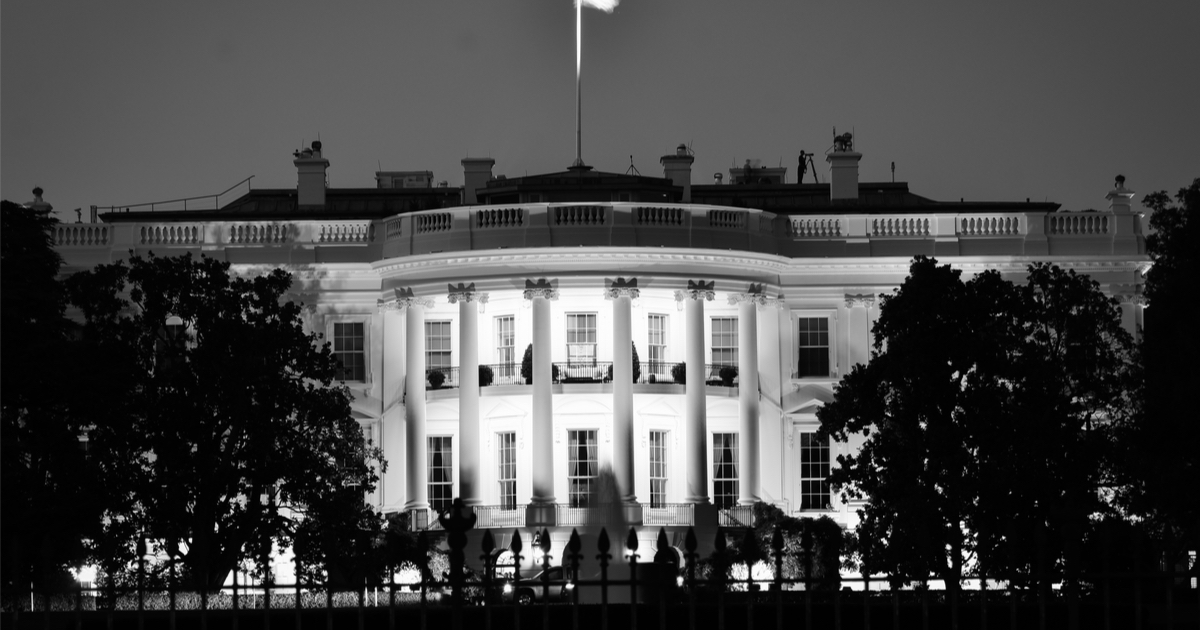 It would be foolish to deny that Donald Trump is a controversial President.

From the moment that he announced his candidacy, the New York real estate mogul was making waves.  Unafraid to call out his opponents for their clandestine political dealing, Trump rocked the debate stage throughout his campaign.  His trouncing of over a dozen republican contenders testifies to the effectiveness of his maddening method, and ushered in a new world of political chaos in America.

For better or worse, Trump peeled back much of the political curtain, and showed a great many Americans just how worrisome the behavior of the DC Swamp truly is.

This, of course, also radicalizes his opponents.  When Trump changes the rules of American political discourse, they change for everyone.  This has allowed the democrats and the liberal left to push further into the extreme realms of violence and unrest.

Now, yet another would-be Trump assassin has been captured by police.

West Virginia State Police said Interstate 68 was shut down several hours Wednesday near the border with Maryland after threats were made to kill President Donald Trump and to blow up the Pentagon.

A 42-year-old male has been detained for questioning after a search of the vehicle revealed a fiream and explosive powder, State Police said.

Police said a trooper saw a vehicle registered from Missouri speeding toward him. The trooper stopped the vehicle near Bruceton Mills and indicated the driver appeared to be confused and distressed and made concerning comments.

Police dogs indicated the presence of explosive materials inside the vehicle, but the statement said a search turned up no such devices.

During a campaign rally in 2016, President Trump was targeted for assassination by a young man who attempted to wrestle a gun from a police officer’s holster in order to commit the treasonous act.

Unvaccinated Child Plucked from His Home by Police SWAT Team