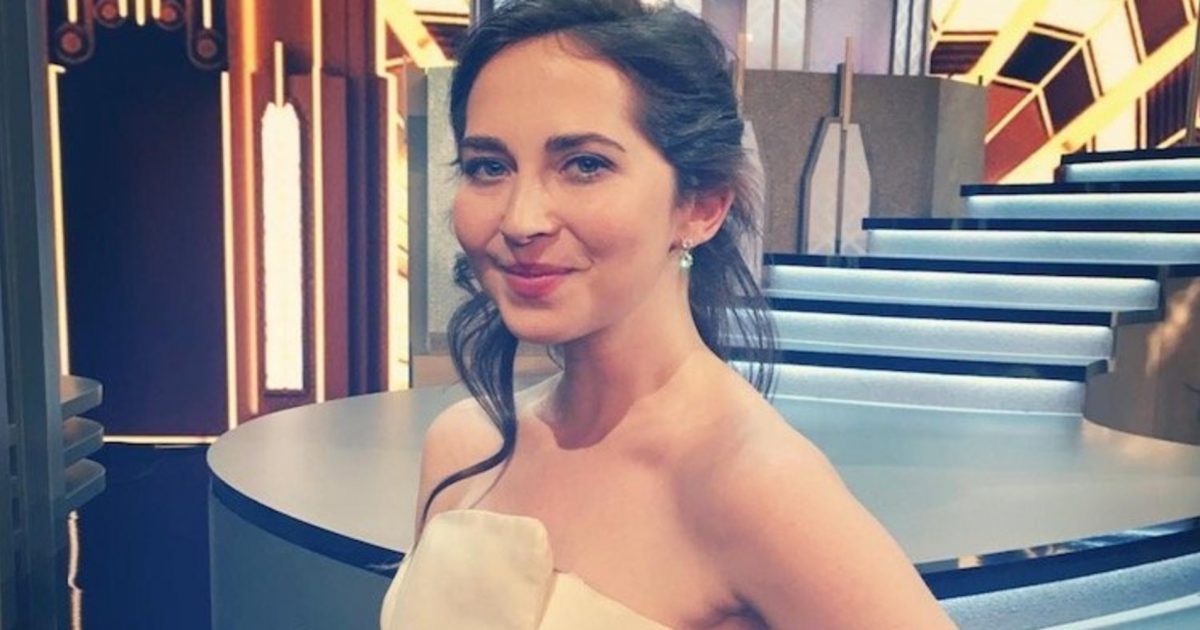 It has to be exhausting seeing victimhood everywhere you look.

Ok, ok, so it doesn’t exactly have the same ring to it, but amirite or amirite?

It couldn’t possibly have anything to do with the fact that Wolf lacks talent or a knack for humor, or that the show just didn’t gain the viewership Netflix had originally hoped it would.

It’s definitely not because Netflix requires a little thing called profit to run their business and needs to make decisions based on the economic viability of their original programming.

And it’s certainly not because Wolf’s particular brand of progressive humor was so disgusting most average Netflix viewers were clearly uninterested.

It’s because Wolf is a woman!

Michelle Wolf’s cancellation goes to show if you’re a talk show host with great jokes and perfect sketches, it’s best if you’re not a woman.

How else could anyone with “perfect” sketches get canceled?

I’m sure Kalb is speaking objectively about Wolf’s talent, and not the fact that their politics are identical:

I know that this is going to sound insane to a lot of you but a nonviable cluster of implanted cells is not worth more than my bodily autonomy because a religious text told you a fertilized egg is a sacred human.

And maybe she missed this sketch, which was so bad, it actually got deleted from Netflix:

Finally discovered why @nytopinion has so many bad takes. pic.twitter.com/IFIW8M1pkY

Or maybe, just maybe–stick with me here–Kalb is a crazy leftist who views everything with such dramatic hyperbole it can’t possibly be related to reality:

The Federalist Society is currently a bigger threat to the basic safety of Americans than MS-13.

I’m going to go with that.