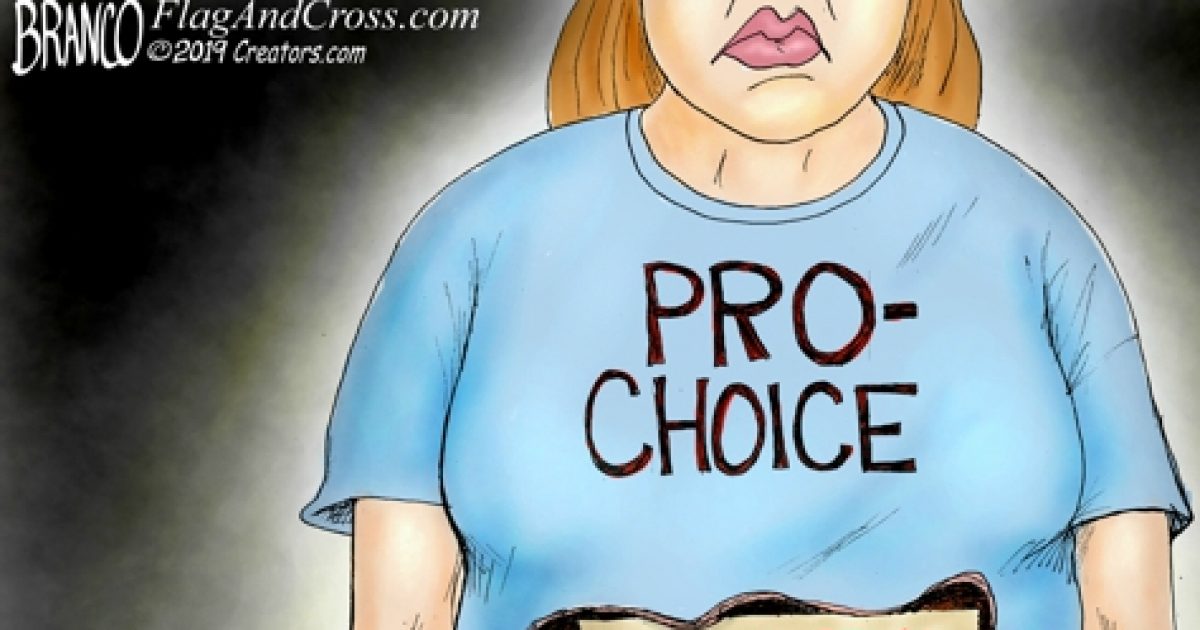 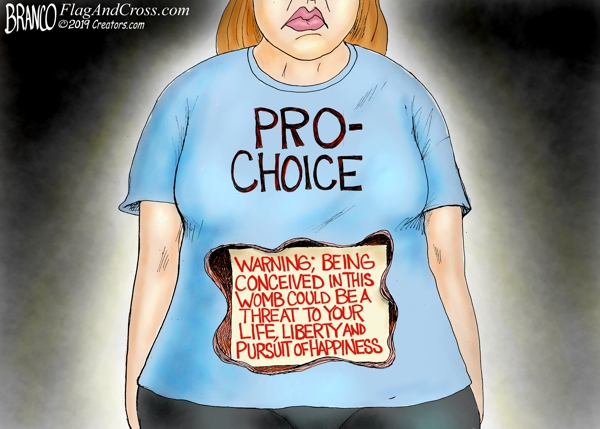 See all of A.F. Branco cartoons at Comically Incorrect.