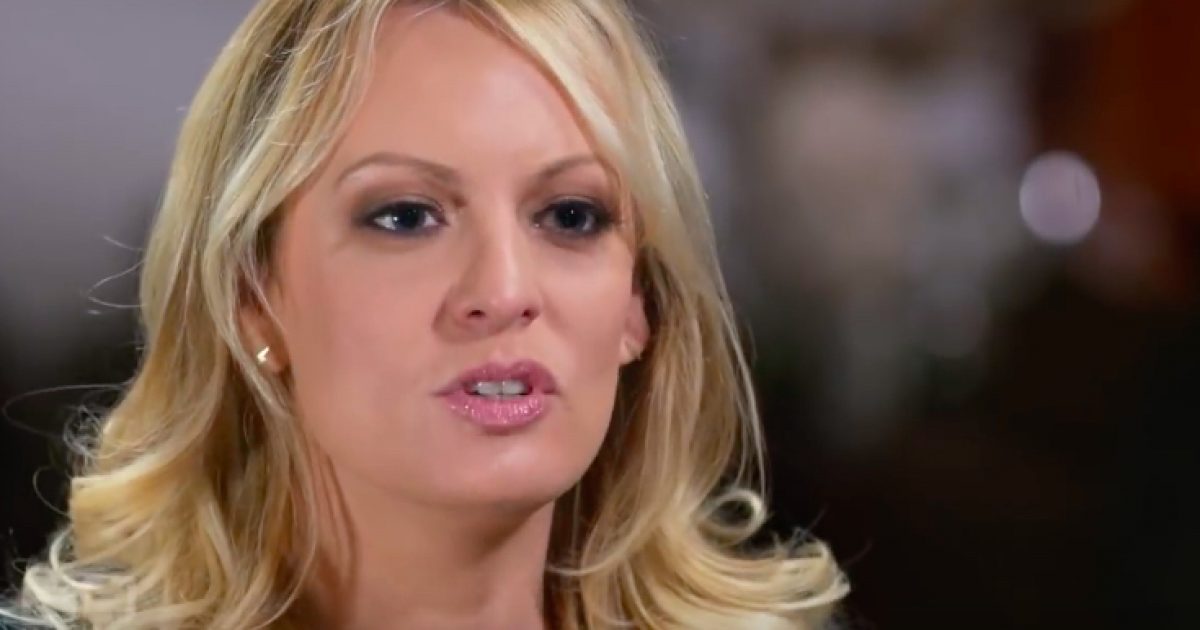 President Trump has been under fire from all corners of the media as of late, with a whirlwind week finally coming to a close.

Over the course of the last few days, President Trump has been goaded into anger on several occasions by the resistance-fueled mainstream media, most notably after an ugly exchange in the East Room of the White House with CNN’s Jim Acosta.

Acosta’s actions during the waning moments of this confrontation have since inspired the revocation of his White House press credentials.

Now, in the moments after Donald Trump boarded a flight for France, the Wall Street Journal is attacking him once again, this time for his assumed role in payments made to Stormy Daniels an another alleged mistress.

As a presidential candidate in August 2015, Donald Trump huddled with a longtime friend, media executive David Pecker, in his cluttered 26th floor Trump Tower office and made a request.

What can you do to help my campaign? he asked, according to people familiar with the meeting.

Mr. Pecker, chief executive of American Media Inc., offered to use his National Enquirer tabloid to buy the silence of women if they tried to publicize alleged sexual encounters with Mr. Trump.

Less than a year later, Mr. Trump asked Mr. Pecker to quash the story of a former Playboy model who said they’d had an affair. Mr. Pecker’s company soon paid $150,000 to the model, Karen McDougal, to keep her from speaking publicly about it. Mr. Trump later thanked Mr. Pecker for the assistance.

The Trump Tower meeting and its aftermath are among several previously unreported instances in which Mr. Trump intervened directly to suppress stories about his alleged sexual encounters with women, according to interviews with three dozen people who have direct knowledge of the events or who have been briefed on them, as well as court papers, corporate records and other documents.

But did he break the law?

Mr. Trump’s involvement in the payments, by itself, wouldn’t mean he is guilty of federal crimes, according to Richard Hasen, a law professor at University of California, Irvine, who specializes in election law. A criminal conviction would require proof Mr. Trump willfully skirted legal prohibitions on contributions from companies or from individuals in excess of $2,700, he said.

In a week in which the President has been quick to respond to nearly anyone even whispering his name, there is no doubt a retort being formulated for Twitter as we speak.