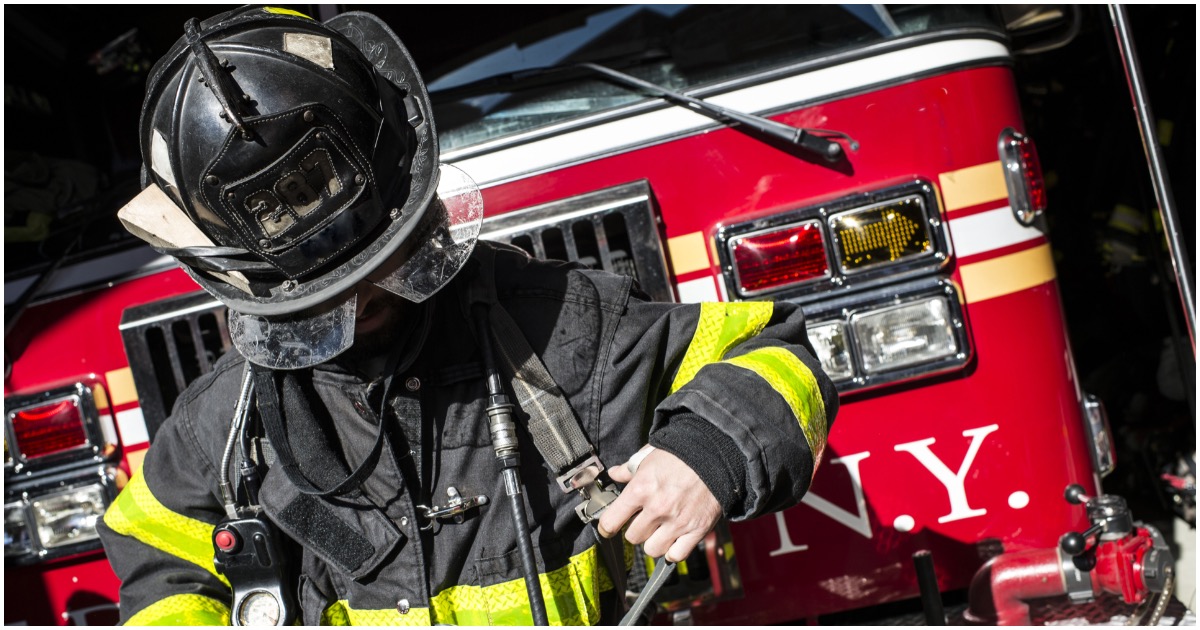 Going out of your way to mock men who save lives, huh?

With 3 fire trucks blocking traffic and dozens of firefighters on scene, this is how New York City handles a minor rear-end collision. Any thoughts?

With 3 fire trucks blocking traffic and dozens of firefighters on scene, this is how New York City handles a minor rear-end collision. Any thoughts? https://t.co/FCApCeWYH4 pic.twitter.com/00rKy4PuNX

On May 30th, the author witnessed the handling process of an ordinary traffic accident in New York City, and deeply felt that the public administration of the US government was in a chaotic manner with shocking extravagance.

At about 2:30 pm, a car got slightly rear-ended by a truck at the intersection of 11th Avenue and 42nd Street in Manhattan. No one was hurt. The author saw a lady on the car’s passenger seat got out and left by s taxi. Both drivers remained on the scene. Two traffic police officers were there to direct the traffic.