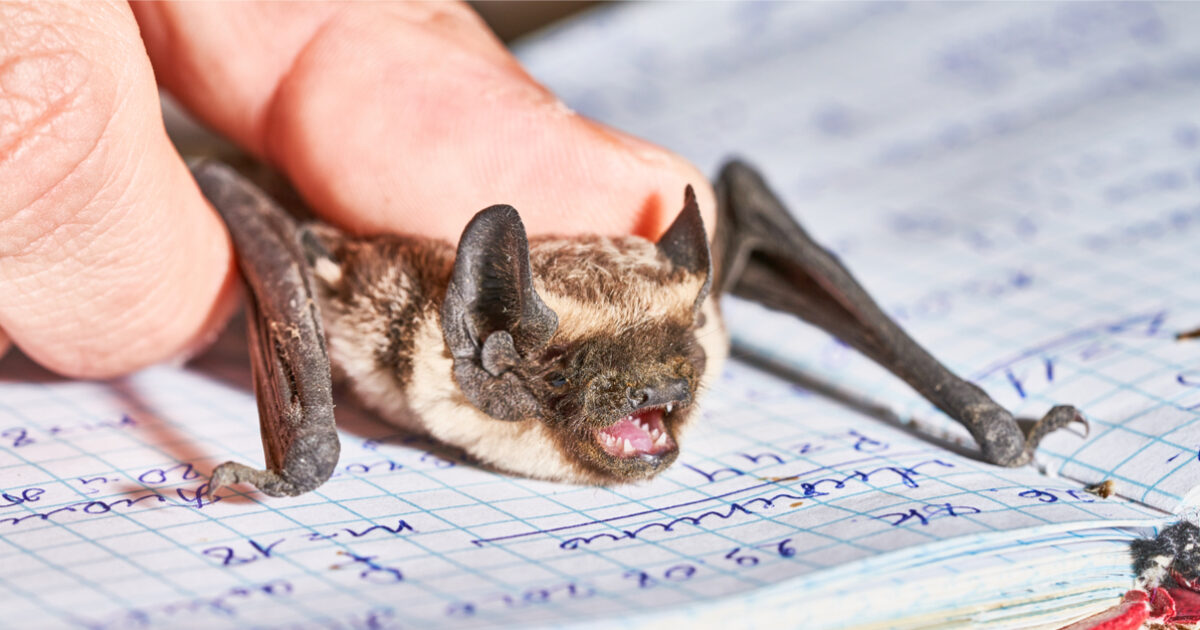 The Biden administration this week sought to ramp up pressure on China, as new evidence seems to suggest that the coronavirus pandemic may not have started at a wet market in Wuhan, as authorities in Beijing have long claimed.

US intelligence agencies are currently working on two theories:  The “wet market” theory that suggests patient zero was infected after purchasing a bat to eat at a market, and the “lab leak” theory, in which workers at the nearby Wuhan Institute of Virology were infected and released the virus.

The reason that this is so important is that China unforgivably downplayed the outbreak of the virus, leaving much of the world to get caught off guard just over one year ago.  If this tampering of reality was to coverup a laboratory leak, then China is culpable for the entire global pandemic.

Now, as if to further muddy the waters of these investigations, recently resurfaced footage of bats biting virology lab workers seems to demonstrate a negligent nonchalance that is both appalling and terrifying.

Scientists at the Chinese lab eyed as a possible source of the coronavirus pandemic were previously filmed getting bitten and spattered with blood while handling bats without protection, according to reports.

The state-run TV footage showed researchers at the Wuhan Institute of Virology (WIV) disregarding gloves, masks and other PPE while handling bats and collecting feces in the field, Taiwan News first noted.

In one section, virus expert Cui Jie related how a bat’s fangs once went right through his glove, describing it as feeling “like being jabbed with a needle,” the outlet noted.

The video — first broadcast in China on Dec. 29, 2017 — then cut to a person’s limb badly swollen from an apparent bat bite. Scientists also admitted getting spattered with blood during the research, according to the Sun.

However, the lab’s now-notorious “bat woman” leader, Shi Zhengli, dismissed the fears in a since-deleted article, claiming that “this job is not as dangerous as everyone thinks,” Taiwan News noted.

While the footage is alarming for a number of reasons, perhaps it is this benign attitude towards safety that tells us the most.

SEE IT: Ingenious Jet Skiers Use Horsepower to Put Out Boat Fire