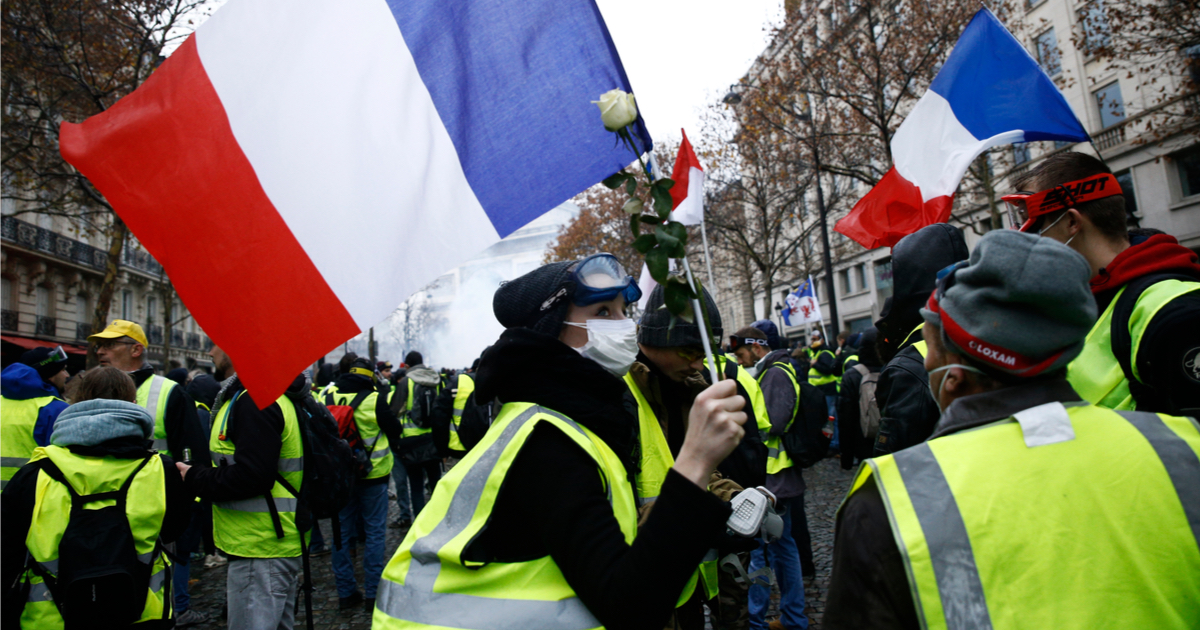 The metaphor built around the idea of a “mainstream” media is brilliant, to say the least.

Not only does it just sound like the right word for the job, but the idea of a flowing river, the center of which moves the fastest in only one direction almost no matter what is an apt description of what we see when we tune in.  It’s nonstop chyrons and banners and faces, shouting, while staring directly back at us, as if we were the other pundit on-air riling them up.  It’s almost as if these talking heads are taking their frustrations out on us instead of the person on the either side of their screen.

Back to creek bed, for a moment, however…

Also in the mainstream are enormous rocks; pillars of their surroundings, who are immoveable except for only in the most extreme of circumstances.  Time is one enemy of these stones, as undercurrents undercut their footing is slow, methodical ways.  On the other hand, a deluge of water could come sweeping in, where even the mightiest of boulders cannot refuse the command to tumble.

This latter scenario seems to be our most pressing at this time, with a glut media outlets all wildly flailing for our advertising demographic’s attention.

In France, that boulder is the establishment media, who have refused to give proper coverage of the months-long Yellow Vest protests occurring every weekend in Paris and beyond.

Now, the French people are reacting to this nonsense by lambasting the media every chance they get…including at the polls.

The French people have the least confidence in the mainstream media than they had since 1987, when polling on the subject began.

The poll of 1,000 people, which was conducted by the Kantar Sofres Institute, shows that while 67 percent of French follow the news, up from 62 percent last year, fewer trust the mainstream outlets, broadcaster BFMTV reports.

Print media saw the highest level of confidence with 44 percent of the respondents having a positive view of it, down eight points from the previous year.

Television, which as listed as the most preferred source of news by the respondents, saw only 38 percent say they had confidence in the reporting of television news broadcasters compared to 48 percent in 2018.

In America, news of the Yellow Vest movement has been nearly non existent – a reality that the French people have attempted to rectify over the course of the last few weeks.

Related Topics:FeaturedFrancemainstream mediayellow vest
Up Next