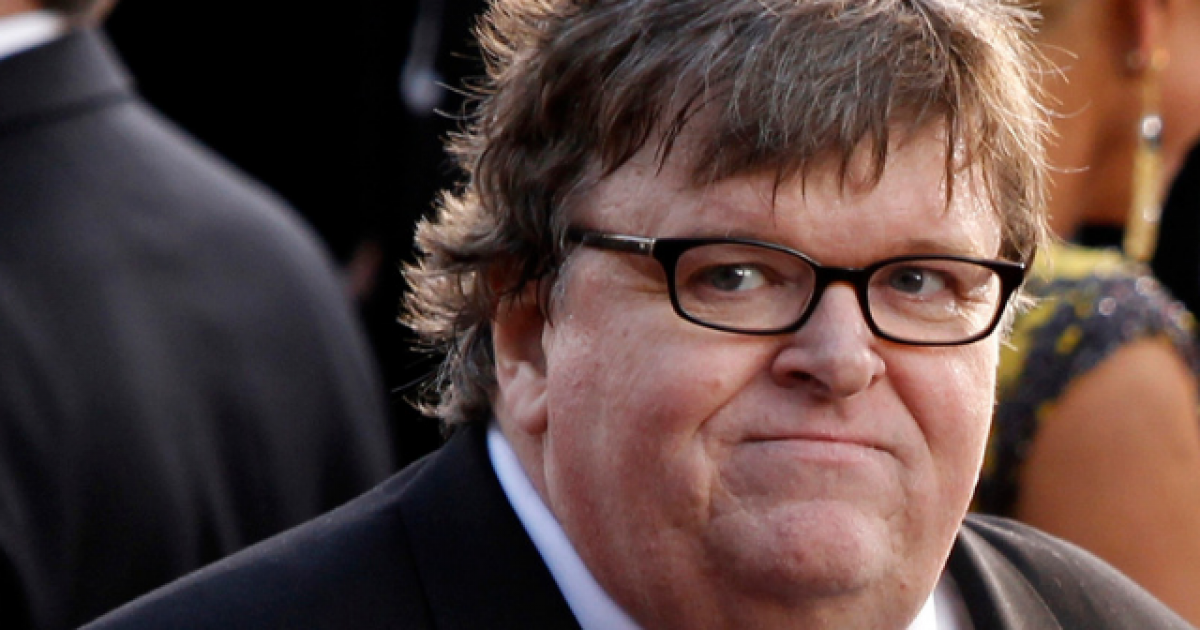 You would think that, in 2018, the fastest way to a movie critic’s heart would be to spend 90 minutes complaining about and ruthlessly slamming Trump.

Michael Moore has learned that, for many critics, this was entirely true with his new film, “Fahrenheit 11/9”.

But they weren’t all thrilled.

While the film, Moore’s second on Trump (and no, Trump hasn’t even been in office two years yet, so just think about how much of Moore’s head he occupies), received an 85% “fresh” rating on Rotten Tomatoes, there was a stunning 18% that found it to be “rotten.”

And it wasn’t all from conservatives.

A handful of left-leaning critics seem to have had one collective response: “Yawn.”

Apparently, while liberals have no hesitation at bashing Trump day in and day out, when it’s coming from Michael Moore, was it so much to expect a little originality?

The Daily Wire captures a few of the underwhelmed reviews:

“A disjointed, occasionally powerful, often grating grab bag of recent political events, a mess that’s forgivable only because it does reflect the messy state of the world.”

“Moore’s disdain for President Trump is mostly contained to lazy shots about his (undeniably creepy) affection for his daughter Ivanka; he’s perhaps assuming that his audience will not need much convincing on Trump’s leadership deficiencies.”

“Fahrenheit 11/9 represents a sincerely bold attempt to capture the overwhelming civic decay that led to our current political crisis, but Michel Moore’s circus-showman duplicity is as crass and abhorrently self-promoting as that of Donald Trump.”

“A short review of Moore’s film could consist of three words: We knew that. … If Moore really wanted to explain how Trump became president, he might have spent some screen time talking with Trump supporters. Instead, ‘Fahrenheit 11/9’ just feels like comfort food for the Resistance.”

“By the end of ‘Fahrenheit’ Moore is in rant mode. ‘The America I want to save is the America we never had’ (huh?) and ‘We have to get rid of the whole rotten system that gave us Donald Trump.’ That basically means any part of the Democratic Party to the right of Alexandria Ocasio-Cortez, whom we briefly glimpse in a news clip.

“The movie’s a dynamic mess, and the dynamism makes the messiness feel that much messier.”

“Fahrenheit 11/9 is funny and mischievous in parts, but too little of it feels fresh or shocking.”

Maybe it’s time for Moore to find a new powerhouse.

Ouch! The Numbers Are In From Michael Moore’s Latest Anti-Trump Film’s Opening Weekend, And They’re Not Pretty