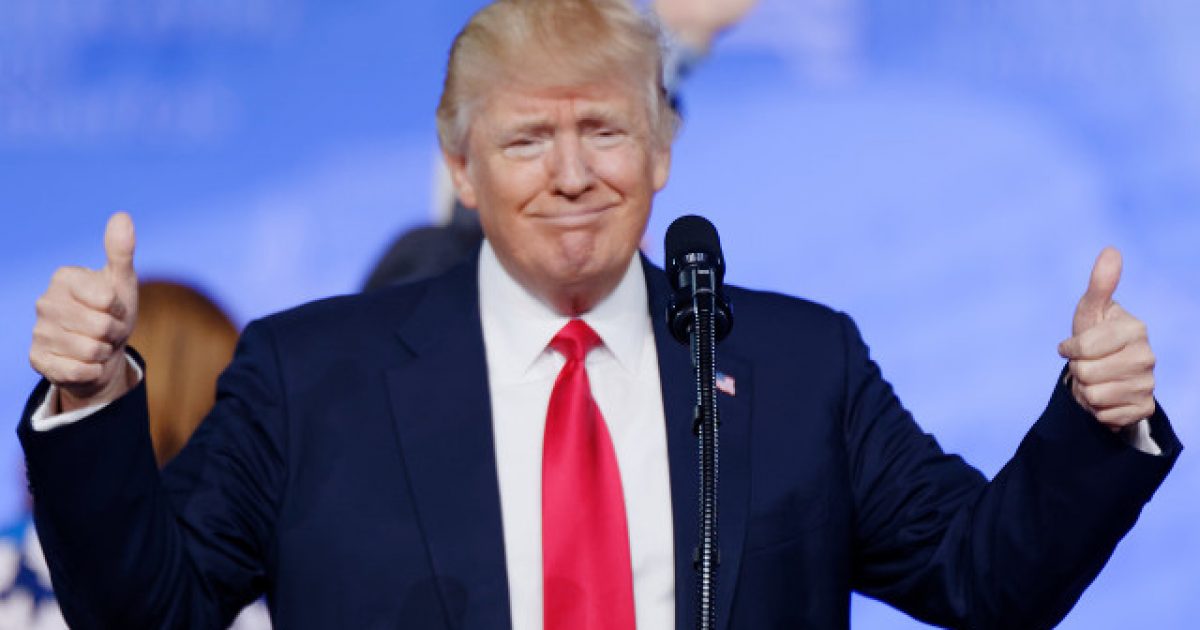 As Chief Executive, Donald Trump ending the Mueller probe would be exercising his Constitutional authority.

The Constitution gives the authority to Congress to impeach the President. The Founding Fathers didn’t think unelected federal employees should have that authority. The Department of Justice and the FBI are under the Executive Branch of government. Donald Trump is over them. He’s the elected head of the executive branch. You may disagree with President Trump ending the special prosecutor, but it is not a crime.

So if he did it on Twitter (he didn’t), he is still not guilty of obstruction.

The Daily Mail reports, “Trump was just ‘stating his opinion’ when he told Jeff Sessions to put an end to Russia probe as the White House denies obstruction and says the president never gave his AG an ‘order.’”

The White House says President Trump was not giving Attorney General Jeff Sessions ‘an order’ when he mentioned the nation’s top law enforcement officer by name and said he should ‘stop’  the Russia probe.

Faced by a new round of accusations the president was deliberately trying to obstruct special counsel Robert Mueller’s probe, White House Press Secretary Sarah Sanders said the president thinks it’s time for the probe to ‘come to an end’ – but was not instructing Sessions to end it.

‘The president’s stating his opinion. It’s not an order,’ said Sanders, engaging in a delicate rhetorical dance over the Russia probe even as Trump’s former campaign manager Paul Manafort is on trial for money laundering and tax charges.

She allowed that it was pretty clear when Trump was giving her an order as opposed to simply stating his views.

‘But he’s been I think crystal clear about how he feels about the investigation from the beginning,’ she said.

Trump ratcheted up his pressure on Sessions, which has gone on for more than a year, when he said he ‘should’ put an end to Special Counsel Robert Mueller’s long-running Russia probe

‘Attorney General Jeff Sessions should stop this Rigged Witch Hunt right now,’ the president tweeted. ‘Bob Mueller is totally conflicted, and his 17 Angry Democrats that are doing his dirty work are a disgrace to USA!’

Sanders referenced ‘corruption’ in the FBI, and said the probe was based on the golden showers dossier – when in fact there were other strands of information at the start of the Russia probe, including warnings from overseas about the conduct of Trump foreign policy aides.

‘The entire investigation is based off of a dirty discredited dossier that was paid for an opposing campaign and had a lot of corruption within the entity which was overseeing it, which was Peter Strzrok, James Comey, Andrew McCabe,’ she said, reeling off high-level FBI officials who were there during the inception of the probe.

The Democrats Destroy Civility Once Again

Today’s News Insanity Comes to us From CNN [Video]