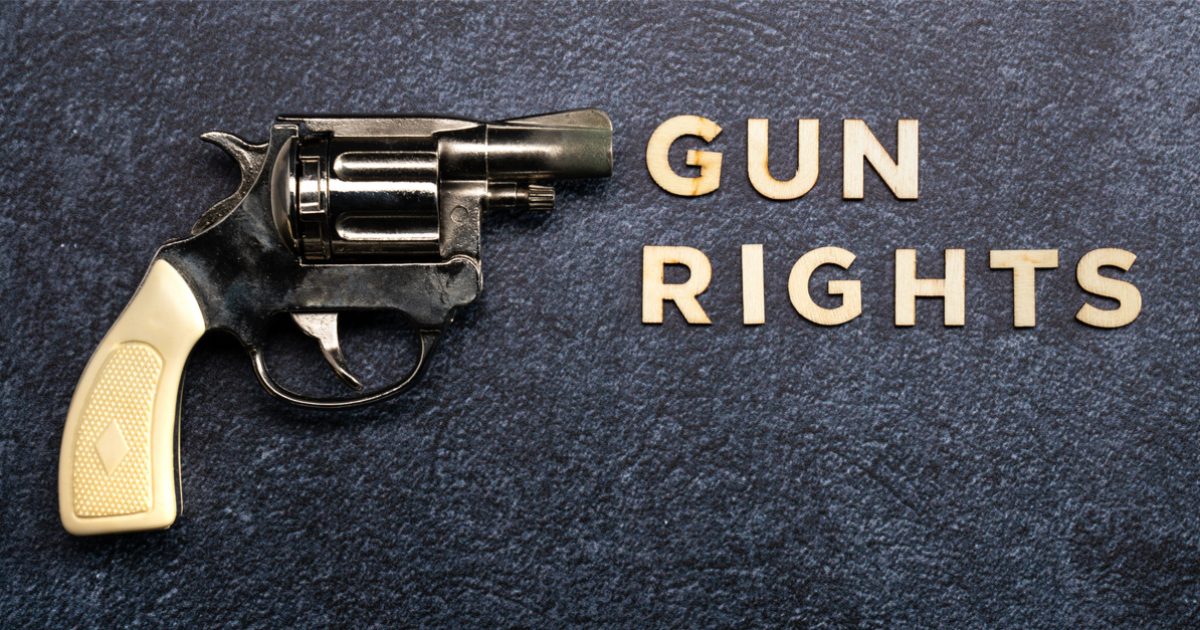 The relevance of the Democratic Party in American politics has long relied on their ability to capture the youth vote, and keep the youngest voting-eligible Americans in their pocket.

One way in which they’ve managed to do this is by embracing some of the ideals of democratic socialism, and the reason this works is that young voters have spent a majority of their lives under the protective umbrella of their parents’ financial stability.  They have long lived under this pseudo-socialism, and when they start hearing phrases like “universal basic income”, the idea feels comfortable and recognizable.

But the Democrats may be losing their grip on the youth in other aspects of their platform…including on the subject of gun control.

A new ABC News/Washington Post poll released Tuesday from among more than 1,000 U.S. adults found that Americans overall are less supportive of new gun control legislations than they were just three years ago. People between the ages of 18-29 saw the sharpest decline in backing for new weapons laws, with fewer than half now saying new legislation is needed to reduce the risk of future mass shootings or to block “red flag” buyers.

In April 2018, the last time the ABC/Washington Post survey was conducted on this issue, 65 percent of these young Americans said they support gun control laws. That percentage is now 45.

Now the nation will wait and see if the Democrats have any true convictions on the subject of gun control, or if they’ll soften their stance to pander to these changing demographics.