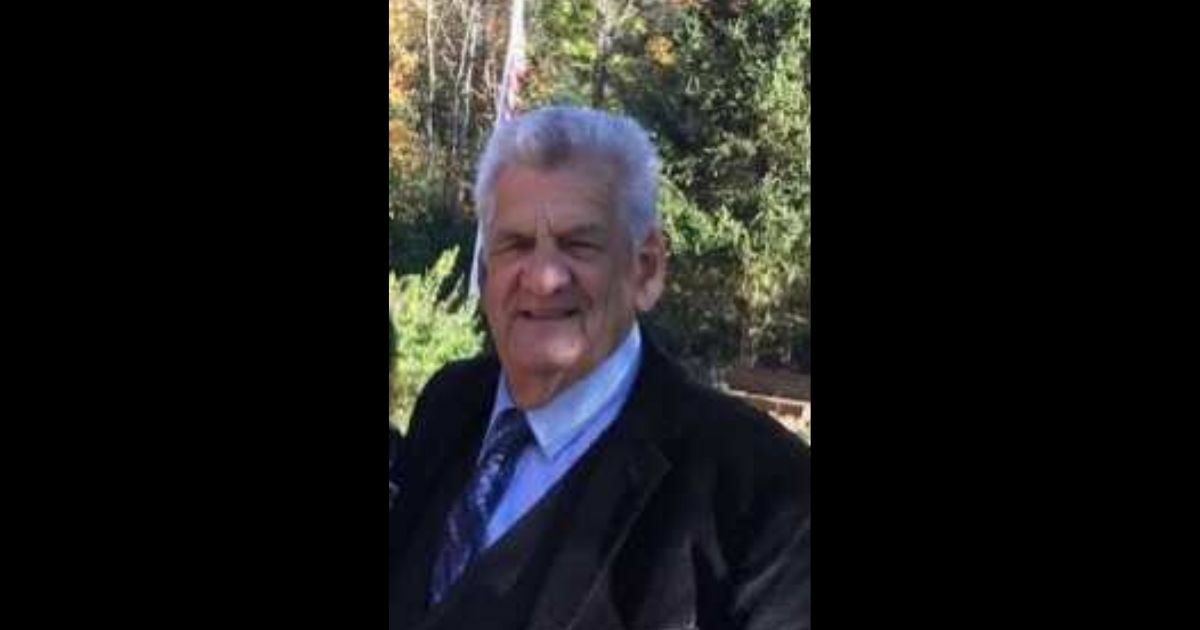 The following is an installment in a weekly series of commentary articles by Cameron Arcand, founder of the conservative commentary website Young Not Stupid and a contributor to The Western Journal.

There are few people who can truly say they dedicated their life to serving their community and creating a better life for future generations.

My grandfather, Roland Arcand, was one of those lucky folks.

After 76 hard-fought years, he joined Jesus in Heaven last Friday.

As the Theodore Roosevelt (or alternatively, the Ron Swanson) of Southern Massachusetts, he devoted 34 years of his life as the Parks and Recreation superintendent for his town.

He oversaw the rapid growth of Bellingham into the 21st Century by ensuring that the grass was cut, the snow was plowed, and so much more.

His love for nature went beyond his day job as he persistently tended to the land surrounding his property.

Family and friends have all heard numerous tales about his experiences dealing with turkey vultures, deer and his beloved pet ducks (in fact, one of the last conversations I had with him was about chicken hawks).

But Roland Arcand’s legacy far beyond his work will live strong in the hearts of those close to him.

As the epitome of rugged individualism and true masculinity, he encapsulated what the American dream is meant to be.

A positive and effective father figure for his three children, his diligence allowed them to attend college — and for all six of his grandchildren to pursue higher education as well.

Notably, my grandfather was a man of few words, but his observant behavior made him someone who was incredibly trustworthy and respectable.

His old-school sense of humor was unmatched, giving those close to him memorable nicknames.

I was dubbed “squirt,” with my sister being occasionally referred to as “kiddo.”

Roland Arcand’s life seems reminiscent of a time long forgotten by modern culture, which makes it worth honoring.

From his humble beginnings, including marrying his grade-school sweetheart, the romantic simplicity of his life should be duly noted by young men and women embarking on their adult lives.

Too often we find ourselves so caught up in our own lives that we forget to slow down and enjoy the world around us.

My grandfather taught those around him that life was as simple as taking care of their flock, embracing hard work and finding joy in the little things.

The phrase “All-American Man” may invoke emotions of borderline satirical nostalgia, but Roland Arcand lived up to that ideal in its purest form.

We will love you forever, Papa.

Physicist to Tucker Carlson: Climate Change Is 'Fiction of the Media,' Not an 'Existential Threat'