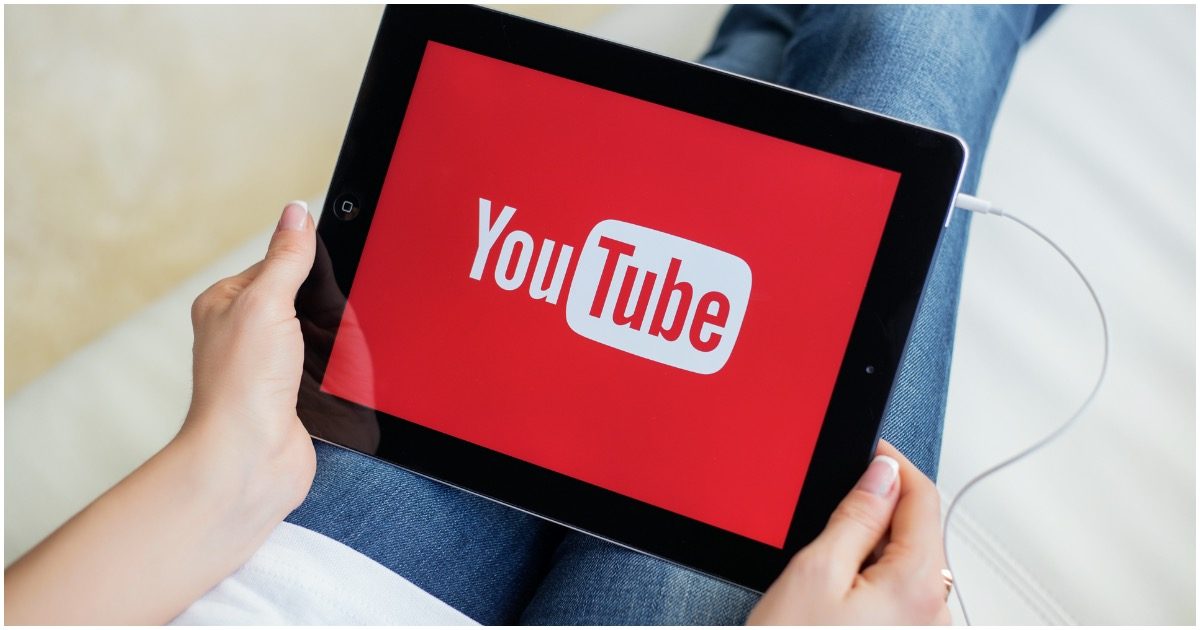 So many people are allowed to get away with so many things on social media, unless, of course, those people post anything that can be remotely deemed “right-leaning.”

On Wednesday, YouTube took the easy way out while covering for the Chinese Communist Party.

YouTube says it was a system “error” that caused the platform’s moderation system to delete comments critical of China’s Communist Party and not the work of a heavy-handed YouTube censor.

The Verge reports that YouTube users began flagging the disappearance of YouTube comments containing the Chinese characters for the words “communist bandit” and “50-cent party,” both of which are phrases typically deployed against the Chinese Communist Party, or CCP.

This is very disturbing. Why is Google/YouTube censoring Americans on behalf of the CCP? This is WRONG & Big Tech is drunk with power. The Sherman Act prohibits abusing monopoly power. DOJ needs to stop this NOW. https://t.co/i96PIpY9de

China lied, people died. Let’s all be crystal clear about that. The mainstream media will never put it so bluntly because they’re afraid of being called out.

Here’s the latest on China’s missteps surrounding COVID-19, via AP:

WASHINGTON (AP) — U.S. officials believe China covered up the extent of the coronavirus outbreak — and how contagious the disease is — to stock up on medical supplies needed to respond to it, intelligence documents show.

Chinese leaders “intentionally concealed the severity” of the pandemic from the world in early January, according to a four-page Department of Homeland Security intelligence report dated May 1 and obtained by The Associated Press. The revelation comes as the Trump administration has intensified its criticism of China, with Secretary of State Mike Pompeo saying Sunday that that country was responsible for the spread of disease and must be held accountable.

Situation Update – The trigger for the military to move against Biden (you won’t like this)
January 26th, 2021 DC Dirty Laundry

Indoor Dining Starts to Open Up In Blue States/Cities Less Than One Week After Biden Inauguration
January 26th, 2021 The Mental Recession