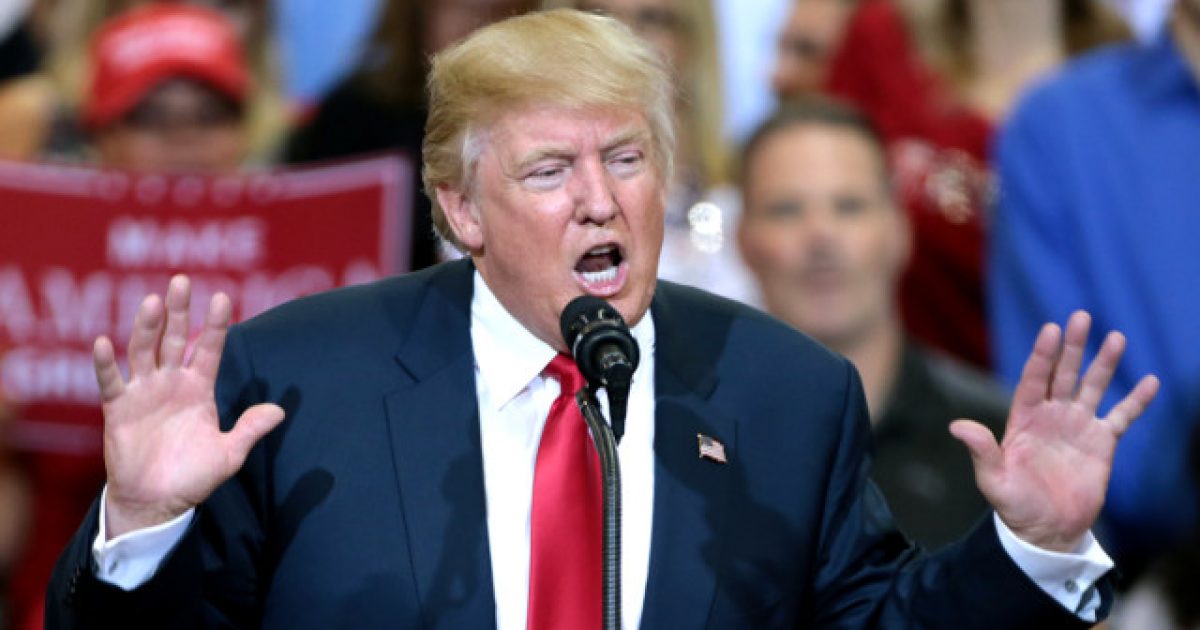 Former ambassador to Ukraine, Marie Yovanovitch decided to do a little bit of finger pointing during her testimony during Friday’s impeachment hearings, targeting Trump attorney Rudy Giuliani and discussing her sudden removal from her diplomatic post.

During her appearance, Yovanovitch, a career diplomat who served both Republican and Democratic presidents, relayed her story of being suddenly recalled by Trump in May, saying she believes Giuliani played a key role in telling people she was not sufficiently supportive of the president.

“I do not understand Mr. Giuliani’s motives for attacking me, nor can I offer an opinion on whether he believed the allegations he spread about me,” Yovanovitch said.

“If our chief representative is kneecapped, it limits our effectiveness to safeguard the vital national security interests of the United States,” Yovanovitch said.

Everywhere Marie Yovanovitch went turned bad. She started off in Somalia, how did that go? Then fast forward to Ukraine, where the new Ukrainian President spoke unfavorably about her in my second phone call with him. It is a U.S. President’s absolute right to appoint ambassadors.

As the impeachment hearing kicked off on Friday, the White House released a new transcript of the president’s initial phone call to Ukrainian President Volodymyr Zelensky. The transcript showed the president agreeing to meet with Zelensky — without any sort of preconditions — in the first official phone call between the two world leaders.

Devin Nunes, ranking member of the Intelligence Committee read the whole letter during his opening statement. A separate call that happened between Trump and Zelensky is what started the impeachment inquiry, and the GOP is saying this new transcript helps solidify Trump’s argument that he didn’t do anything wrong in his conversation with the Ukrainian president-elect.

Yovanovitch’s removal from her post as the ambassador to Ukraine is one of the central events being discussed during the impeachment proceedings.

“These events should concern everyone in this room,” Yovanovitch remarked in her opening statement. “Shady interests the world over have learned how little it takes to remove an American ambassador who does not give them what they want.”

Ocasio-Cortez Says Amazon Is ‘Racist’ And Gets Smacked Right In The FACE With Reality
April 3rd, 2020 Right Wing Tribune