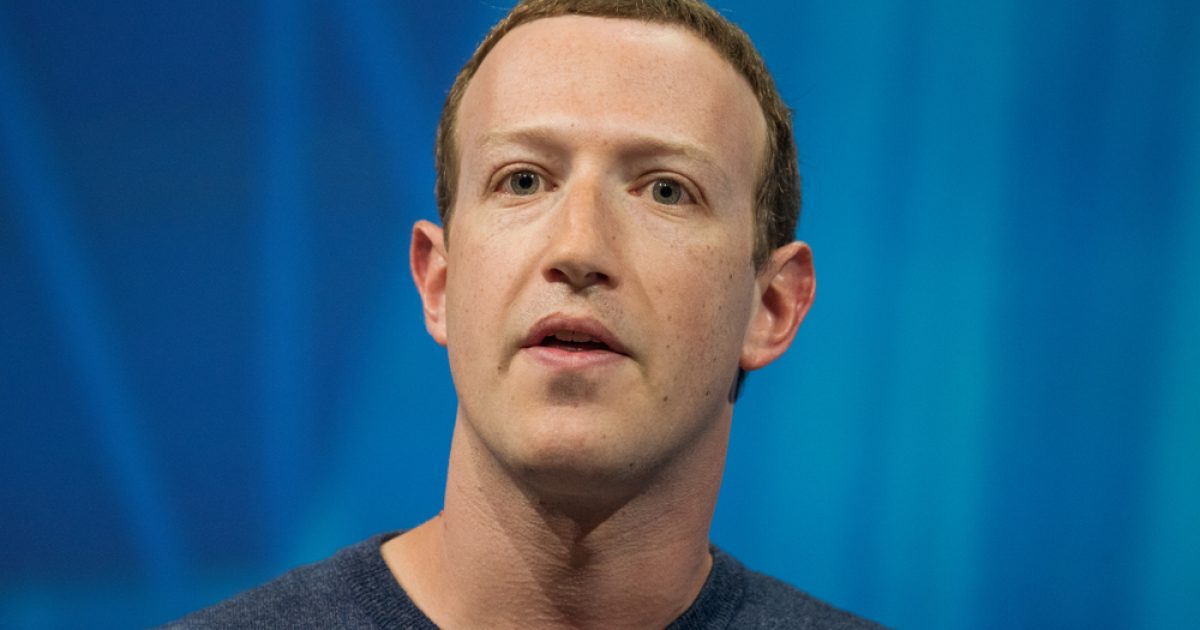 This is a terrifying reality that we live in today.  All of those video games that we were afraid of people getting addicted to, (Second Life, The Sims, World of Warcraft), all worked on the same principles as Facebook:  It’s an activity in which you promote the life and times of “your character”.

In the case of Facebook, “your character” is you.  You exude what you want to exude, you gather theoretical internet points based on “likes” and “shares”, and you try to level up by connecting with more and more “characters” on the platform.

That is also why Facebook is so addicting.  If you’re not logging in every day to get your points, how will you ever keep up in a society which itself founded on competition?

This addictive reality of Facebook has also led to a massive surge in membership, leading the platform to grow almost unsustainably fast.  Certainly, we know from the recent story of a Sudanese child bride being auctioned to the highest bidder on the website, that there is little hope for Facebook’s policies and algorithms to keep people safe on the platform.

Given the recent troubles of the internet behemoth, there have been plenty of calls for the ouster of CEO Mark Zuckerberg…something that the young billionaire seems to find joy in dismissing.

Once again, there has been a bombshell report about Facebook and once again, execs are doing the rounds on cable news. This time instead of Sheryl Sandberg, it’s CEO Mark Zuckerberg, and his tone in a CNN Businessinterview was not nearly as apologetic as we saw the company earlier this year after news broke about Cambridge Analytica. As we’ve seen lately, he didn’t directly address many of the claims made about Facebook’s behavior, but characterized them as generally inaccurate, saying “It is not clear to me at all that the report is right” about the New York Times articlethat sparked this latest round of criticism.

And to see the act for yourself:

.@LaurieSegallCNN to Facebook Chairman and CEO Mark Zuckerberg: "So you are not stepping down as chairman [of Facebook]?"
Zuckerberg : "That's not the plan… I am not currently thinking that makes sense." https://t.co/FgpBcbXWvi pic.twitter.com/eNQYZMz9jA

Zuckerberg’s defiant nature also now comes delivered in a strange speech pattern, reminiscent of both Barack Obama and Beto O’Rourke – something that could indicate professional coaching in the realm of public speaking.

This would, of course, play into the consistent rumors that Zuckerberg could be eyeing a run for the presidency in 2020 or beyond.

Mexico’s Latest Decision Proves They Are SICK of Caravanning Migrants!