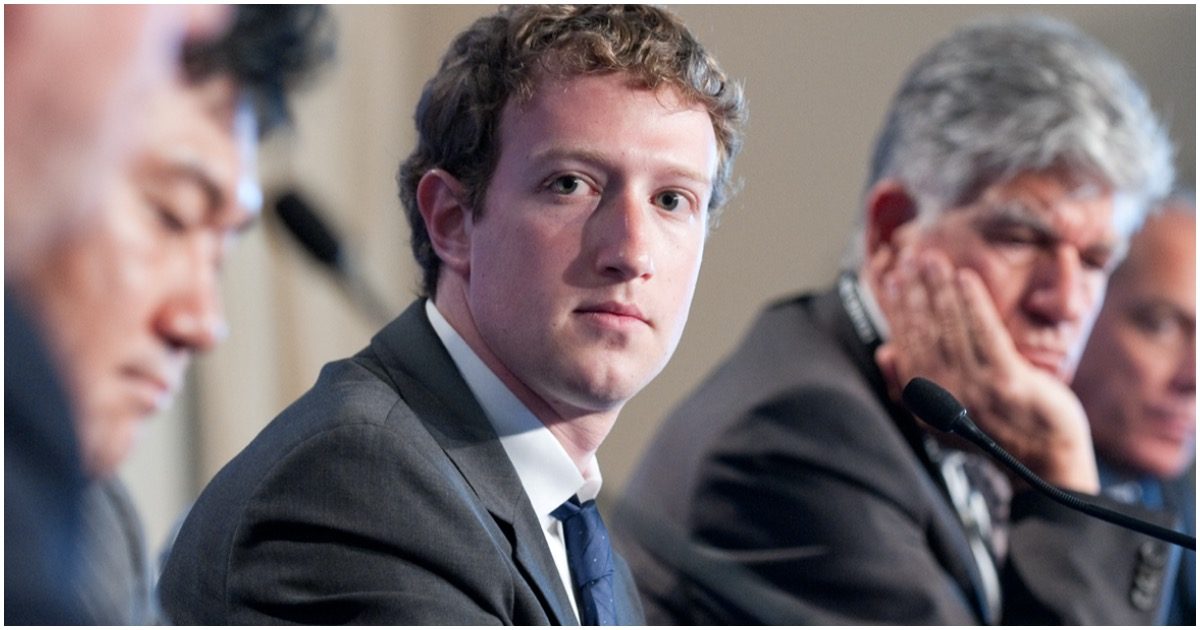 Billionaire Mark Zuckerberg has enraged many people on the left recently, despite not exactly being a Trump supporter, himself.

The Harvard dropout wants Facebook to remain a hub for free speech, while lefties want him to clamp down on conservative thought.

On Saturday, Zuckerberg received some bad news that probably won’t bother him too much – considering he’ll still have a few dollars in the bank.

Shares of the social media company fell 8.3% on Friday, the most in three months, after Unilever, one of the world’s largest advertisers, joined other brands in boycotting ads on the social network. Unilever said it would stop spending money with Facebook’s properties this year.

The share-price drop eliminated $56 billion from Facebook’s market value and pushed Zuckerberg’s net worth down to $82.3 billion, according to the Bloomberg Billionaires Index. That also moved the Facebook chief executive officer down one notch to fourth place, overtaken by Louis Vuitton boss Bernard Arnault, who was elevated to one of the world’s three richest people along with Jeff Bezos and Bill Gates.

Taylor Swift Not Happy That 2020 Census Only Features Two Gender Options: ‘So Upsetting’